Rose amongst those praising Portrush; 'Didn't have a bad hole on it' 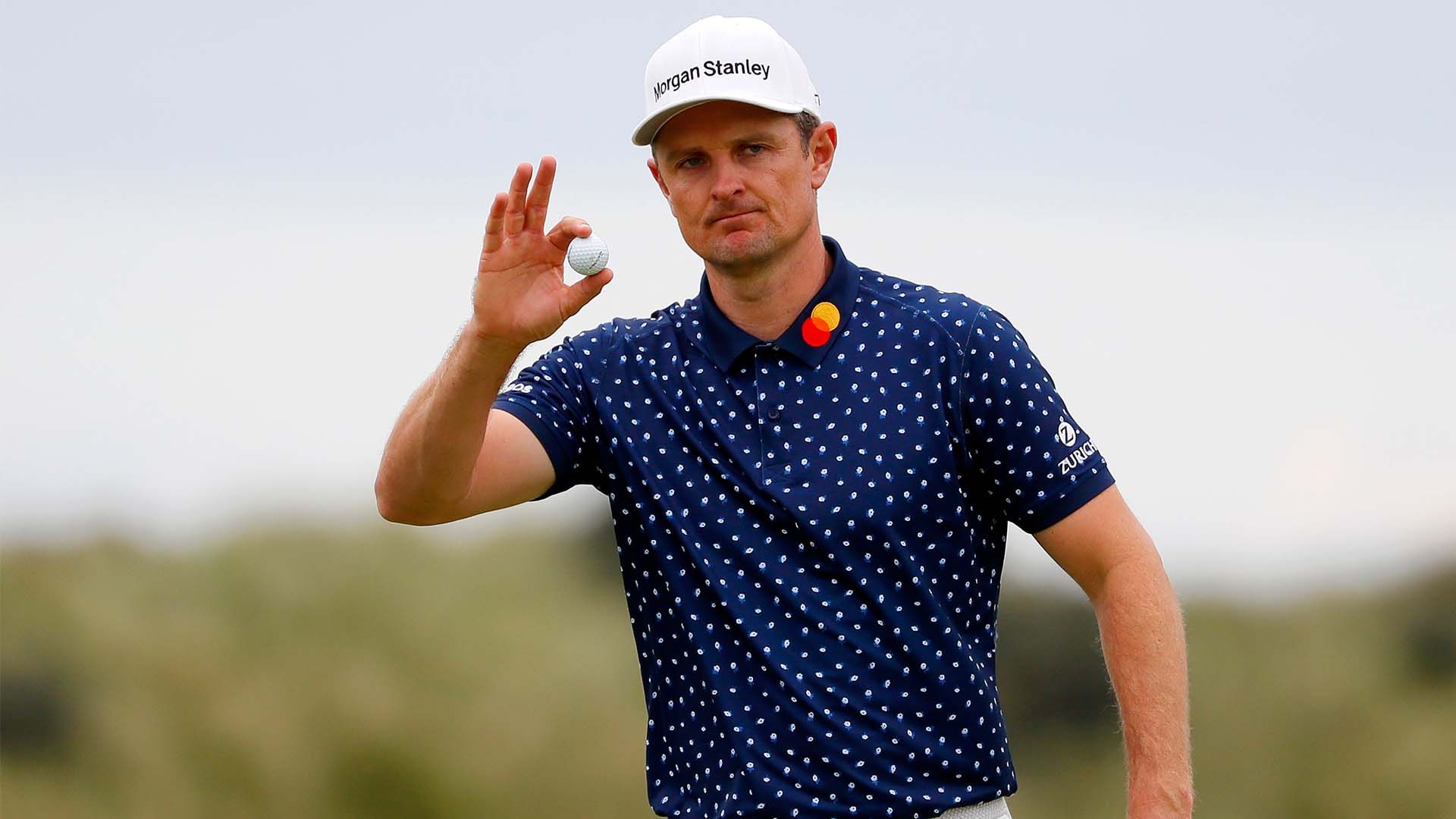 MEMPHIS, Tenn. – Justin Rose didn’t have the finish he would have liked at last week’s Open Championship, a closing 79 in some of the week’s worst conditions, but that didn’t alter his opinion of Royal Portrush.

“I really enjoyed the golf course. I think it was a golf course that didn't have a bad hole on it,” said Rose, who tied for 20th at The Open.

Royal Portrush returned to The Open rota last week for the first time since 1951 and was largely praised by players for both the quality of design and logistics. That Irishman Shane Lowry won the event only contributed to the layout’s success.

“There were moments on the golf course where it was tight. Holes like 11, they just looked awkward off the tee,” Rose said. “Some links golf courses, you always feel like you're always laying back short of the bunker, whereas Portrush gave you the opportunity to challenge it a little bit. We saw that with the scoring.”

Even in Sunday’s conditions, that featured a driving rain and winds that gusted to 35 mph, the Englishman said the course was fair.

“On Sunday it was a classic links day that it just gets ugly and any golf course is really, really tough in those conditions,” he said. “Portrush was the perfect test in the sense that it was still playable on Sunday.”