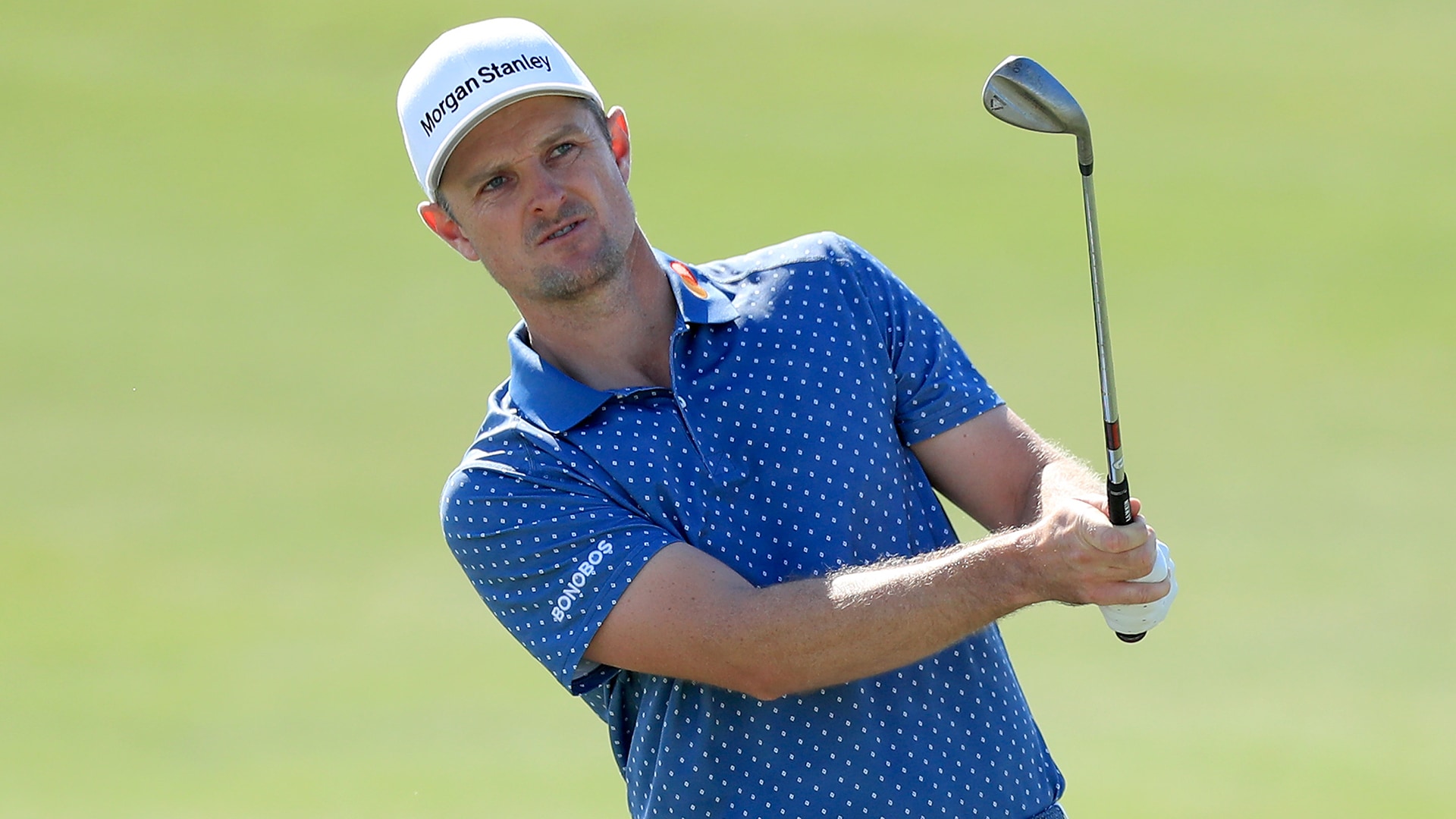 Rose, No. 9 in the Official World Golf Ranking, and Kuchar, No. 24, are tied at 8 under par through two rounds at Sentosa Golf Club. They are two off the 36-hole lead, held by Jazz Janewattananond.

Rose began his second round with a bogey at the par-4 first, but that was his lone dropped shot of the day. He added two birdies on the front side and four more on the back for a 5-under 66.

“My round was still quite flat on the front nine, but I knew I just had to stay patient and I waited for things to change and I had a nice back nine and a good finish birdieing three of the last four holes,” Rose told reporters.

Kuchar’s round was more of a roller-coaster. The American had seven birdies, two bogeys and a double bogey for a 3-under 68.

While many eyes will be on Kuchar and Rose, Janewattananond can’t be overlooked. The 23-year-old Thai player is ranked 38th in the world and is the defending champion. He, like Rose, had six birdies and one bogey en route to a 5-under 66 in Round 2.

“Well, there’s still two more days and anything can happen. There are a lot of good players here,” Janewattananond told reporters. “Kuchar and Rose are well within reach and I will just stick to my plan and hopefully will take a win for the weekend.”