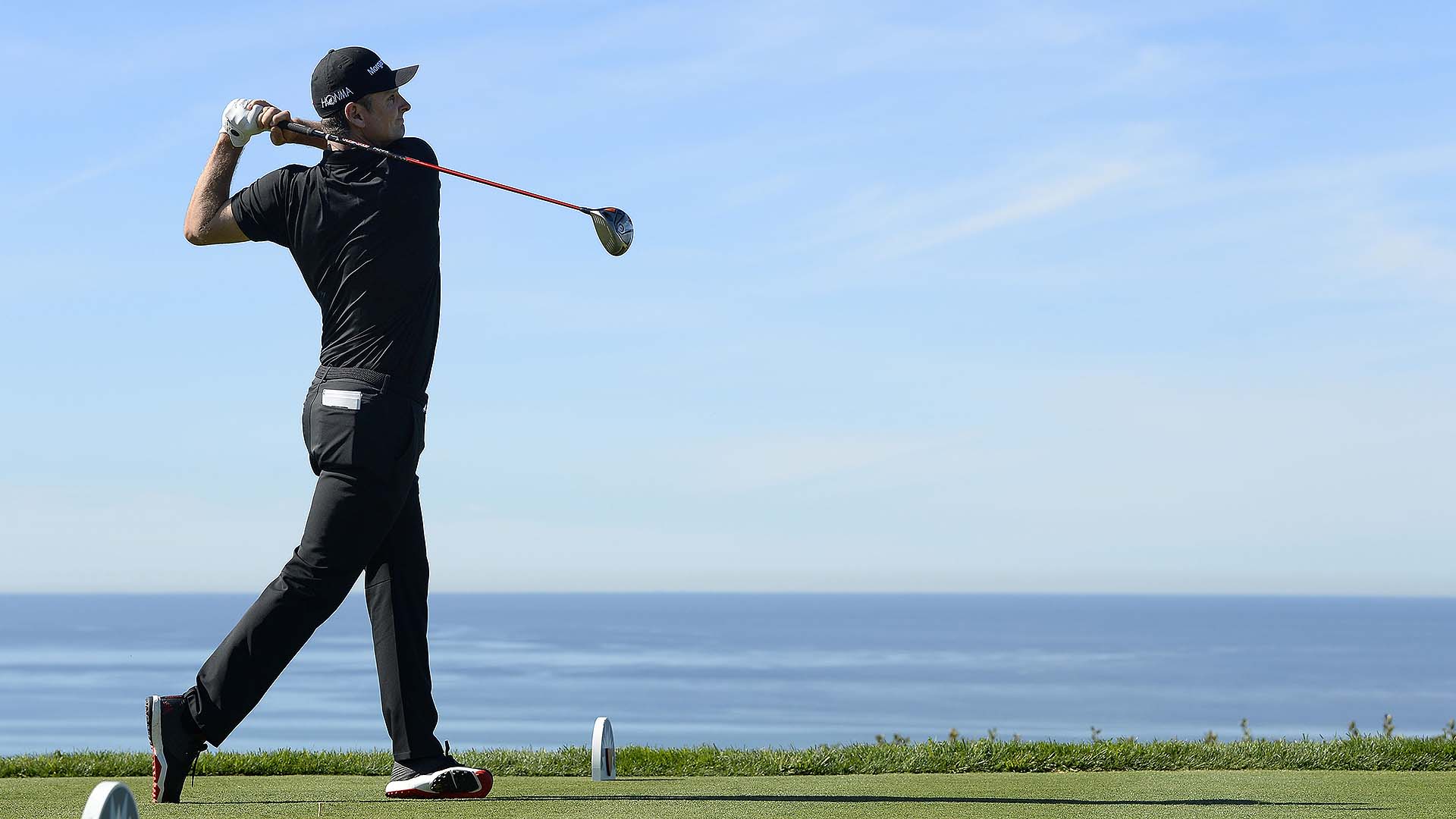 He's the No. 1 player in the world and the most recent PGA Tour winner, so it's no surprise that Justin Rose is now the betting favorite to win the Masters.

Rose held on for a two-shot win at the Farmers Insurance Open, increasing his lead in the world rankings over Brooks Koepka. After he had been listed for weeks as a Masters co-favorite at the Westgate Las Vegas SuperBook alongside Tiger Woods and Jordan Spieth, odds on the latter two both drifted out to 14/1 following middling finishes at Torrey Pines.

It left Rose, who was listed at 16/1 when betting opened in August, as the lone favorite at 12/1.

The other notable odds shift came from the other player to lift a trophy over the weekend. Bryson DeChambeau cruised to victory at the European Tour's stop in Dubai, and his Masters odds fell from 20/1 to 16/1. It continues a pattern of support for DeChambeau, whose odds have plummeted since August. When betting opened after the PGA Championship, he was listed at 60/1 – the same price as players like Alex Noren, Patrick Cantlay and Joaquin Niemann.

Here's a look at the latest odds via the Westgate, with the season's first major now just 10 weeks away: