Rose unfazed by just missing out on No. 1: 'Not a huge goal for me' 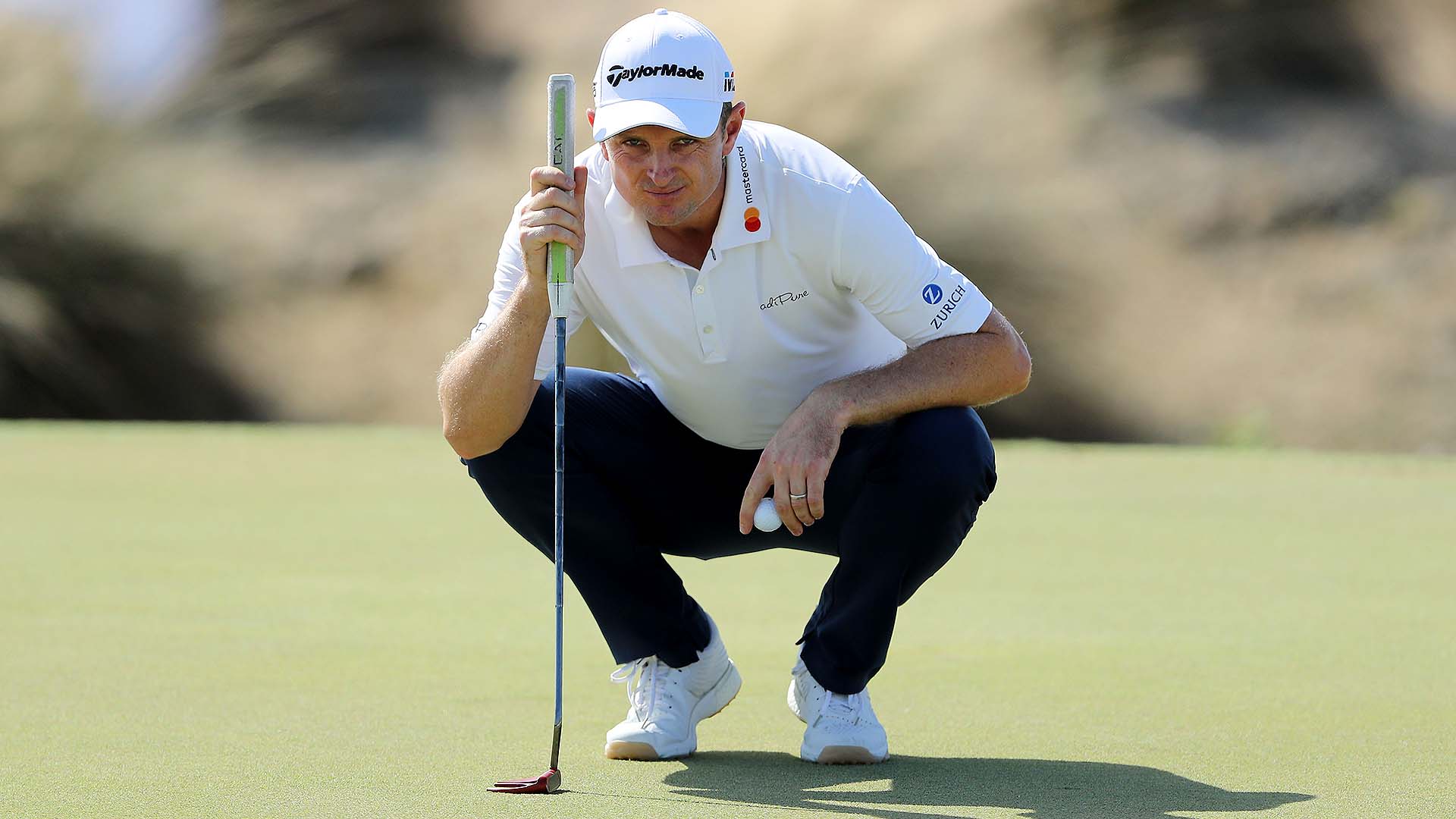 “It's not a huge goal for me, but when you have these opportunities you want to take them,” said Rose, who has moved into and been bounced out of the top spot three times in recent weeks. “Obviously anytime you get to No. 1 you want to stay there, it's a nice feeling.”

Rose remained poised to again overtake Brooks Koepka, who moved into the top spot on Monday, until the final group reached the 18th green.

With Jon Rahm poised for a convincing four-stroke victory, Tony Finau calmly rolled in a 10-footer for birdie to break out of the tie with Rose and move into second place, alone at 16 under.

Rose will have another chance to overtake Koepka in two weeks when he defends his title at the Indonesian Masters, but he stressed that it’s not the ranking he’s focused on.

“The No. 1 spot's always a byproduct of achieving probably your other goals, to be honest,” Rose said.