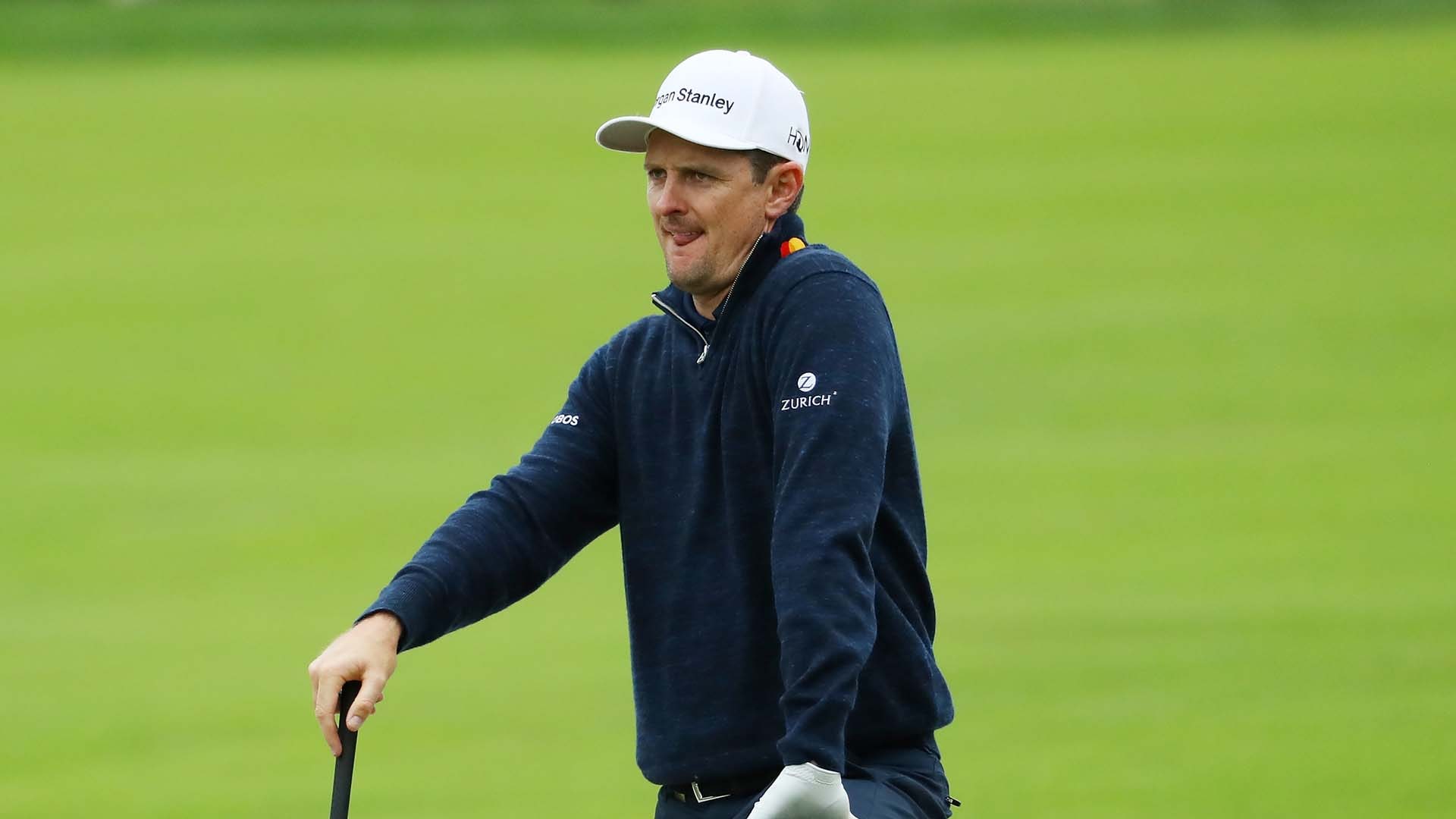 PEBBLE BEACH, Calif. – After he scrambled his way through the first three rounds of the U.S. Open in a manner that might have made Seve Ballesteros blush, Justin Rose’s short game finally ran out of gas.

Rose was in search of his second U.S. Open title, and he appeared in prime position heading into the final round at Pebble Beach at 10 under, one shot behind Gary Woodland and at least three shots clear of every other player in the field. While the Englishman snagged a share of the lead with a clinical birdie on the opening hole Sunday, he gave back that shot on No. 2 and would never again share the top spot.

Instead, he stumbled to four bogeys in an eight-hole stretch from Nos. 8-15 to torpedo any chances of another major title, settling for a share of third place after a 3-over 74 in the final round.

“Obviously didn’t quite have it early, but did a brilliant job of hanging around,” Rose said. “I was right in the tournament, and then just kept missing in the wrong spot.”

Typically an elite ball-striker who hopes to hang on around the greens, Rose flipped the script through 54 holes at Pebble by getting up and down from everywhere. He needed only 22 putts en route to an opening-round 65, and he required just 23 more while shooting a 68 in the third round to snag a spot in Sunday’s final pairing.

But once under the spotlight he began to falter, missing four par putts from inside 12 feet, including a 4-footer on No. 12, while Woodland and runner-up Brooks Koepka left him in the dust. Rose’s two-putt birdie on No. 6, his second of the day, proved to be his last of the tournament.

“The putter wasn’t quite as warm as it was yesterday. Took a bit of a day off,” Rose said. “But I felt like I had to have a day where I pieced everything together to win. It was close. But coming in, once the momentum leaves you a little bit, it just becomes hard to grind it out.”

This is the sixth time that Rose has finished T-3 or better in a major since 2012, a run that also includes his lone triumph at Merion six years ago. While he’ll have to wait until at least Royal Portrush to add another trophy, the former world No. 1 put a positive slant on his week despite sputtering down the stretch.

“The way it happened for me today, it’s like, yeah, I’m more proud of the fact that I even gave myself a chance. I didn’t have my ‘A game’ this week,” Rose said. “And to contend in a major with no game, really, I take the positive from that.” 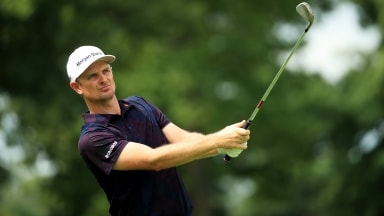