Thomas admits world No. 1 pressure got to him 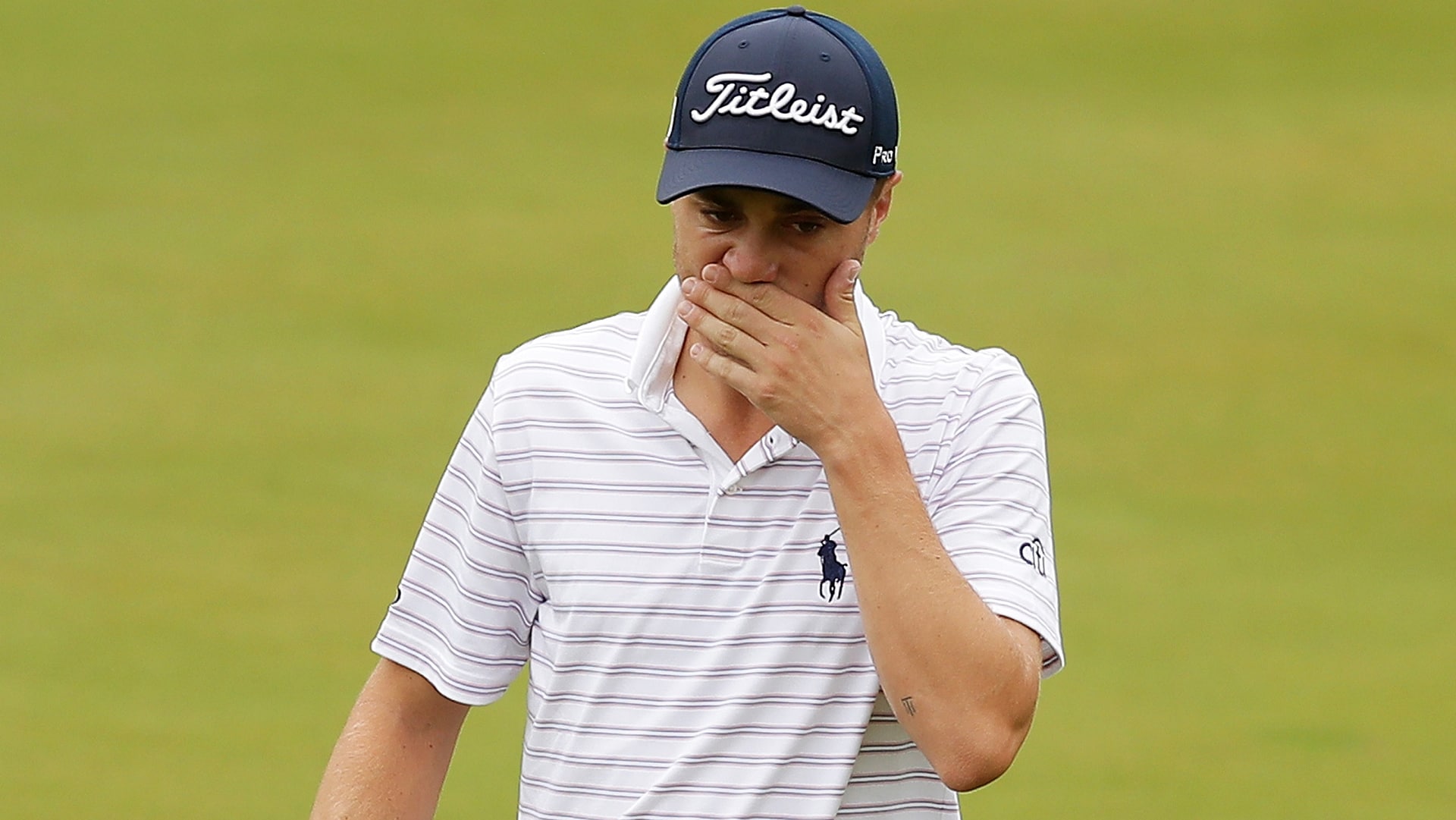 AUSTIN, Texas – Justin Thomas conceded that he let the result, not the process, consume him on Sunday at the WGC-Dell Technologies Match Play.

To be fair, wherever he looked the last few days, he was reminded that he could ascend to No. 1 in the Official World Golf Ranking for the first time if he won his semifinal match. He did not, dropping a 3-and-2 decision to Bubba Watson.

“I haven't had such a hard time not thinking about something so much. And that really sucked,” Thomas said. “I couldn't stop thinking about it, to be perfectly honest. And I think you're constantly getting questions about it with the media. But I need to be mentally stronger than that and understand that it's just a match.”

It wasn’t much easier for Thomas to focus in the afternoon’s consolation match, which he also lost, 5 and 3, to Alex Noren, but he did find a silver lining.

“In the end it might be a good thing going to Augusta without that [world No. 1]. I get to go do what I was going to do and let [current world No. 1 Dustin Johnson] have all that pressure,” Thomas laughed.

Thomas planned to take a scouting trip to Augusta National on Monday and Tuesday and was already looking ahead to the Masters in two weeks.

“For some reason I'll probably have more adrenaline and be more excited to get going out there. No matter how many times I play there, I always get so excited to go,” Thomas said. “I'll have two productive days of work and hang out with some good friends and try to learn some new things about the course, go home and get some rest and get ready.” 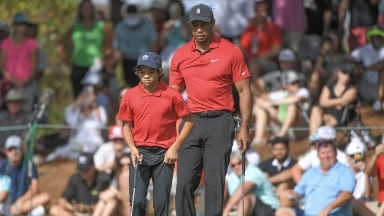 Full field and format for the PNC Championship

Here's a look at the full field for the PNC Championship, set for Dec. 17-18 at the Ritz Carlton in Orlando. 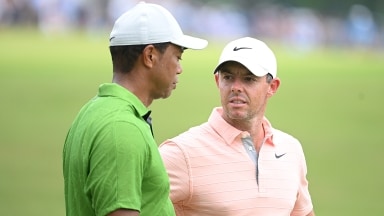 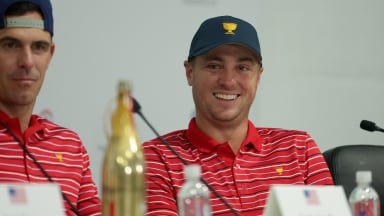 Justin Thomas took to Twitter on Sunday to share a dream – or nightmare – he had about losing to Colt Knost in a playoff.