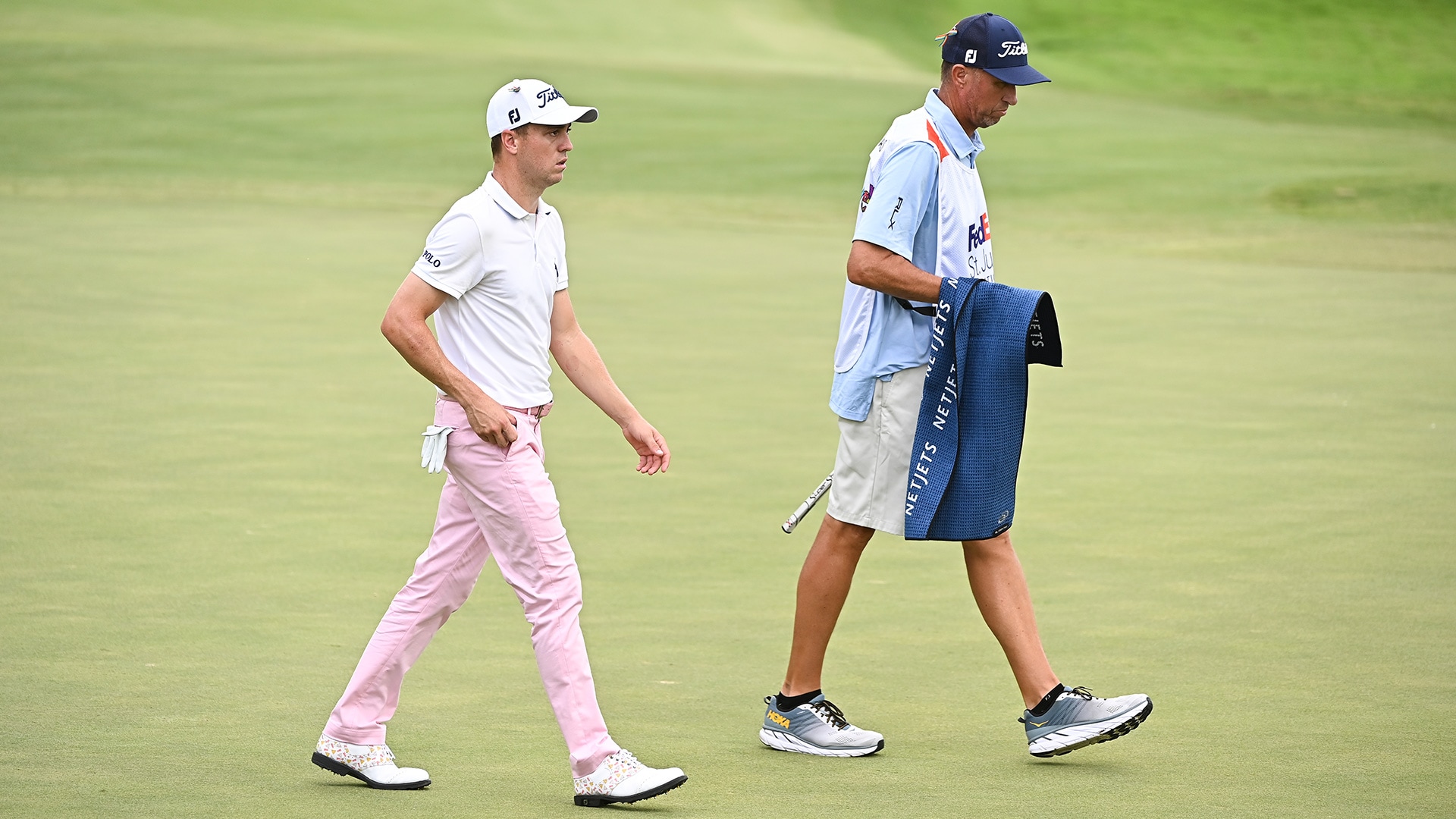 MEMPHIS, Tenn. – As far as reunion tours go, this one was a bit flat.

Sure, the golf was phenomenal with Justin Thomas outdueling an assortment of challengers to win his second World Golf Championship, and Phil Mickelson posting his first top-10 finish since Pebble Beach. But as far as the reunion of Mickelson and former caddie Jim “Bones” Mackay, it was predictably uneventful.

It was here in Memphis, after all, where it all began when Mackay picked up Phil Mickelson’s bag for the first time at the 1992 Memphis Open. It was also here where it ended in 2017 under the strangest of circumstances when Mackay and Mickelson split. 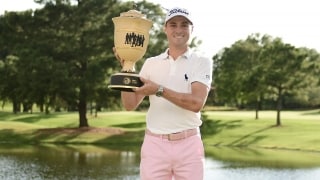 Sunday’s pairing of Thomas – who enlisted Mackay as a temporary caddie when his normal caddie, Jimmy Johnson, continued to struggle with heat and dizziness – and Mickelson was the first time the former caddie and former boss were in the same group.

There was little talk between Mackay and Mickelson but that’s no big surprise considering Lefty sets up on the opposite side of most tee boxes and he and Thomas don’t exactly play the same game.

Thomas, who won for the 13th time on the PGA Tour, reached out to Mackay on Tuesday afternoon to replace Johnson and the two, who have worked together before, gelled quickly.

“I honestly was 50/50 on thinking if it would work out this short notice. I mean, the tournament started in a day and a half, two days, and I was very lucky,” said Thomas, who will also have Mackay on the bag at next week’s PGA Championship. “I want someone that I know and at least knows my game somewhat. Bones knows my game well enough not only from when he caddied for Phil, but just watching me play a lot of rounds when he's commentating.”