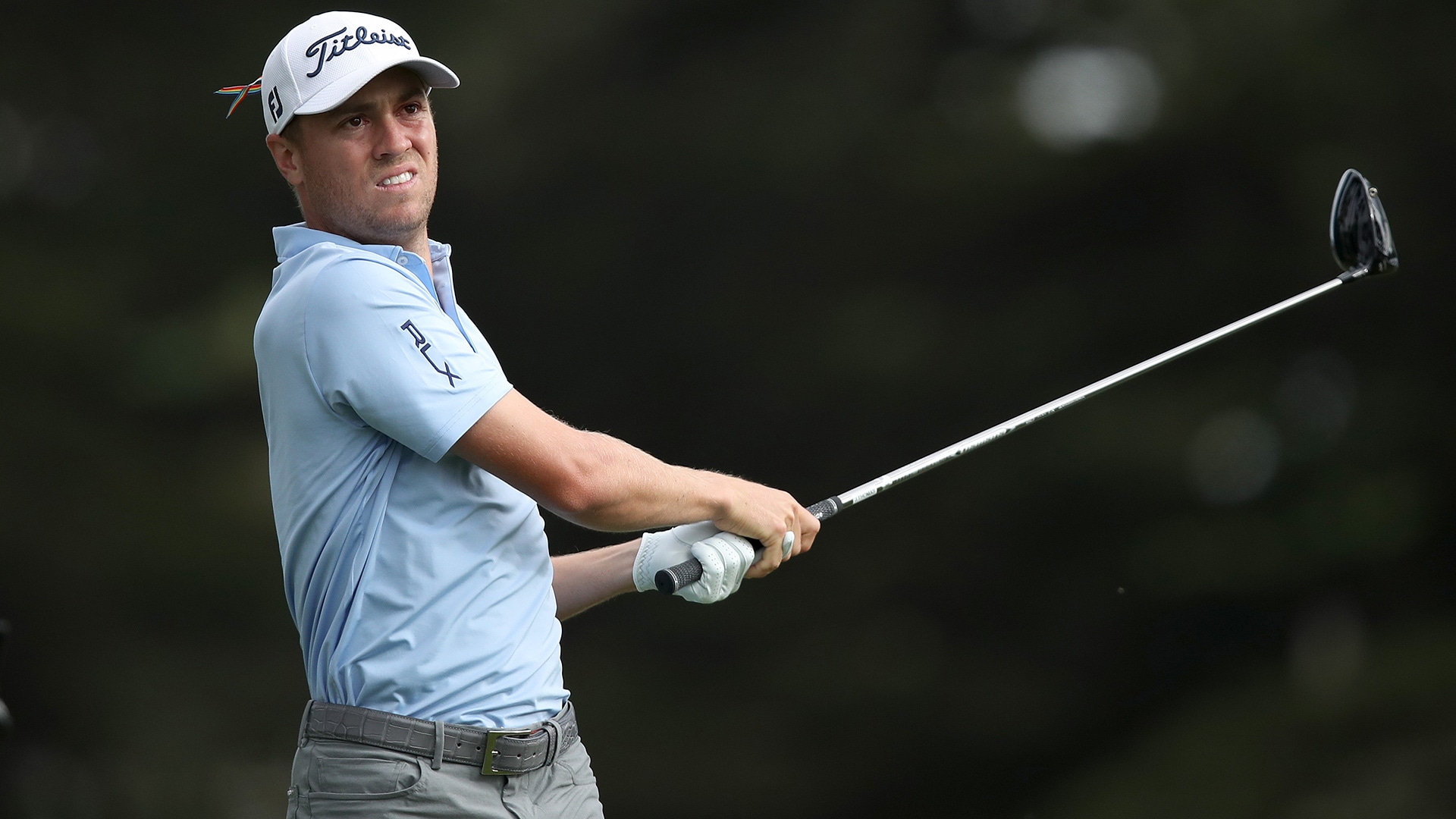 SAN FRANCISCO – Justin Thomas shot only one round in the 60s at Harding Park, tied for 37th and lost the No. 1 ranking that he had held all of one week.

The week wasn't a total loss.

Thomas has played so well this year with a PGA Tour-best three victories that he is assured of being the No. 1 seed when the FedEx Cup postseason begins. That also means he wins the Wyndham Rewards for leading after the regular season, which comes with a $2 million bonus.

So he earned $45,000 from the PGA Championship, picked up $2 million and likely will lose $5,000 or so from missing a putt (not because of missing the putt, but because of his verbal reaction to why the ball didn't go into the cup).

The rest of the payout from the Wyndham Rewards - it goes through 10th place - has not been decided. Four players from the top 10 are in the field at the Wyndham Championship: Webb Simpson (No. 3), Sungjae Im (No. 5), Patrick Reed (No. 6) and Brendon Todd (No. 9).

Lanto Griffin and Abraham Ancer are not far out of the top 10 and will have a chance to pick up an extra bonus.

Otherwise, the final event of the regular season doesn't hold quite as much pressure as it normally us. At stake is a chance to keep playing in the lucrative playoff events. But no one will be losing his full card. Because of the coronavirus pandemic that shut down golf for three months, the tour said in late April that players at least will keep the same status they had at the start of the 2019-20 season, with an opportunity to improve it based on their play.

That's good news for someone like Russell Knox, who had a streak of 10 missed cuts - before and after the shutdown - and is No. 124 in the FedEx Cup going into the Wyndham Championship.

For others, it's simply a chance to improve their standing going into the postseason. This will be the second year of only three postseason events. The top 125 go to The Northern Trust, but only the top 70 make it to the BMW Championship.

That makes the week particularly important for Brooks Koepka, whose 74 on Sunday at the PGA Championship was a lost opportunity for a historic three-peat and the FedEx Cup. Koepka, scheduled to play his sixth straight event, moved up only four spots to No. 92. Matt Kuchar has been the butt of several jokes since his caddie-payout controversy earlier this season. The latest burn came via Rory McIlroy, where $10 million in bonus money was handed out. 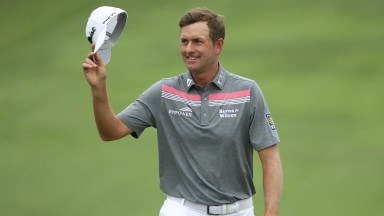 Webb Simpson didn’t win the Wyndham Championship, but he still found a way to turn a trip to one of his favorite Tour stops into a seven-figure payday.