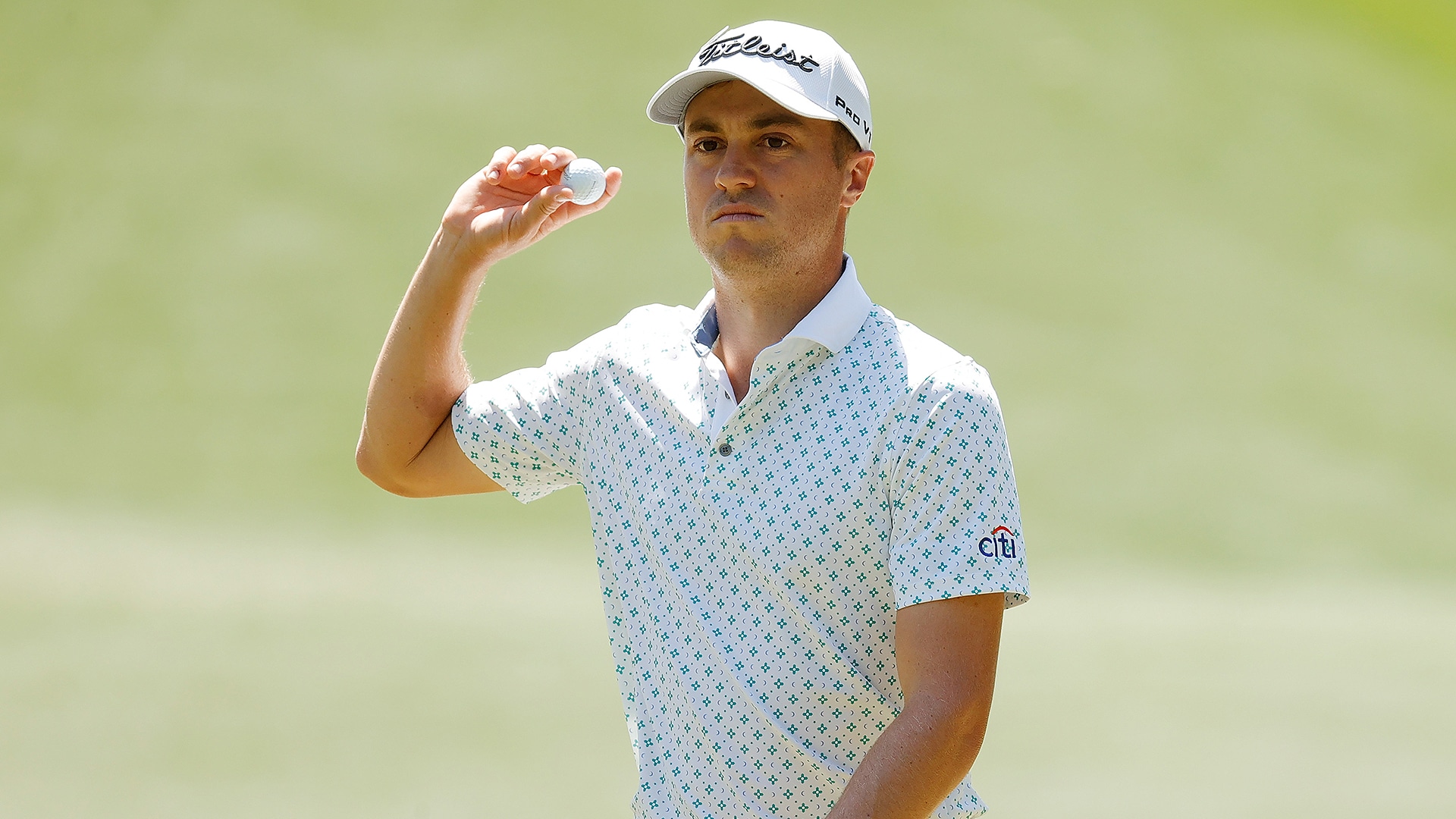 Justin Thomas returns to the Valspar Championship this week as the betting favorite.

Thomas hasn't teed it up at Innisbrook since 2017, when he missed the cut, yet he's listed at +800 odds to win, according to PointsBet Sportsbook. The world No. 2 tied for 21st at the Masters in his only stroke-play event since winning The Players last month.

World No. 1 Dustin Johnson is next at +1000 odds. Johnson played the 2019 edition at Innisbrook, his first start in this event since 2010, and tied for sixth. Two-time Valspar runner-up Patrick Reed is listed at +1700 and two-time defending champ Paul Casey is +2000.

Here's the list of notable odds for this week's Valspar: 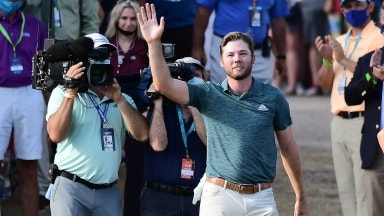 Here are the purse and FedExCup points breakdowns for winner Sam Burns and the rest of the players who made the cut at the 2021 Valspar Championship. 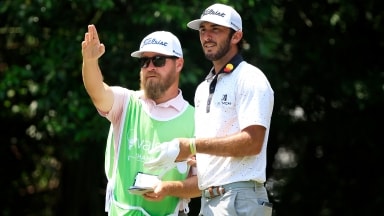 Homa (66) just one back of Valspar co-leaders

Max Homa closed the gap on co-leaders Keegan Bradley and Sam Burns on Saturday at the Valspar Championship.