Change in driver the key for JT at Firestone 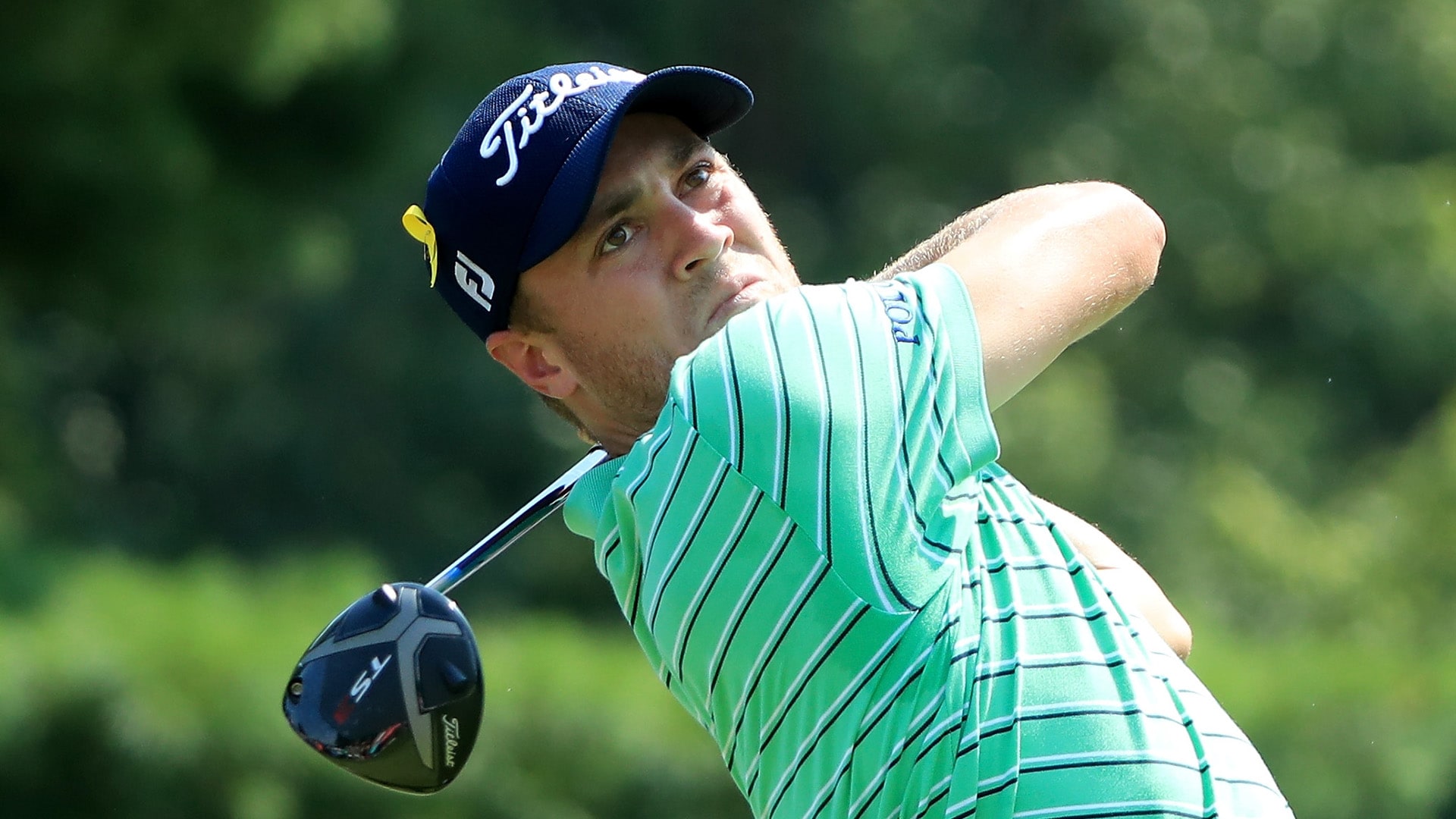 AKRON, Ohio – Although he already had two victories this season on the PGA Tour, heading into the U.S. Open Justin Thomas decided it was time for a change.

At Shinnecock Hills he switched to a new driver and explained on Sunday at the WGC-Bridgestone Invitational that he spent the next few weeks tinkering with it.

“My struggles with the driver has always been the strike, hitting a toe ball because I like to cut the ball with the driver. So when you're setting up for a cut and you toe it and it goes left, that's never good,” he explained.

During the French Open and later at The Open, Thomas worked with the equipment representatives from his manufacturer (Titleist) and shortened the shaft on his driver by an eighth of an inch.

“It doesn't make any sense, but it worked,” said Thomas, who lapped the field by four strokes at Firestone. “It's made a huge difference. I'm hitting it in the center of the club and, I mean, I hadn't had that feeling in a while like I had this week.”

His improved driving was on display at Firestone, where he ranked 11th in the field in fairways hit and 12th in driving distance, including a 394-yard drive at the 18th hole to close his week.