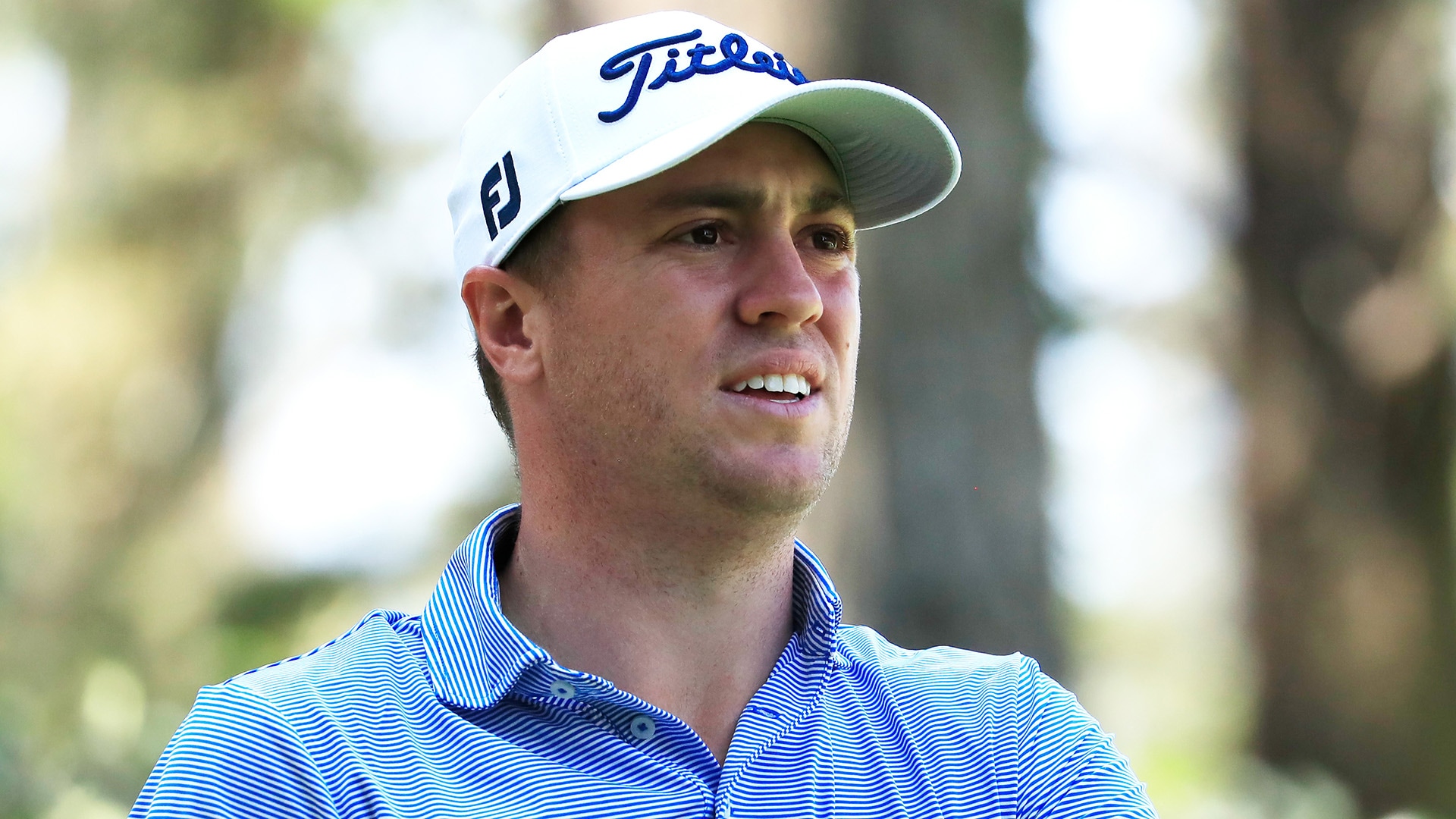 MEXICO CITY – Momentum was squarely on Justin Thomas’ side following four consecutive birdies just before the turn on Day 2 at the WGC-Mexico Championship.

But what happened next mildly surprised the fourth-ranked player in the world.

With a 5-wood, Thomas’ 316-yard tee shot at the par-4 first landed 34 feet from the hole, and he charged his eagle attempt into the cup prompting a “wow” response.

Although Thomas’ momentum stalled following the eagle, he finished with a 66 and was tied for third place when he walked off the course, just two shots off the lead.

“I wasn't surprised. I knew it was going to go 6-8 feet past because it kind of all slopes away,” he said. “I hit a good putt, I just hit it harder than the speed I had envisioned in my head, but that happens sometimes.”

“I feel like my wedges are a strength of my game, and it's a lot of wedges. I mean, you have a wedge on pretty much every hole except for a couple holes,” he said. “I feel like I'm driving it well enough where I can be aggressive off the tee and try and take advantage.” 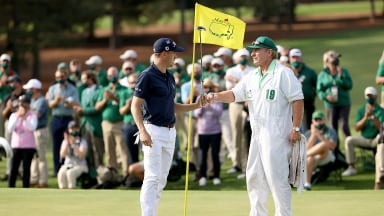 Justin Thomas wasn't able to get it done this week at Augusta, but he feels confident he will win a green jacket. 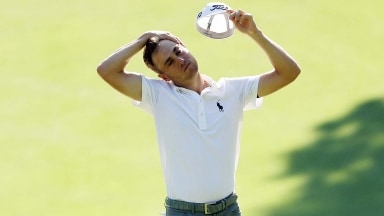 The Sunday roars will be absent at Augusta National, and Justin Thomas feels that will benefit Dustin Johnson. 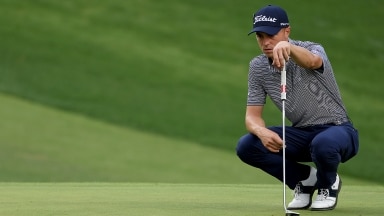 Justin Thomas didn't have much time between rounds on Friday, but he made some time for a putting lesson.