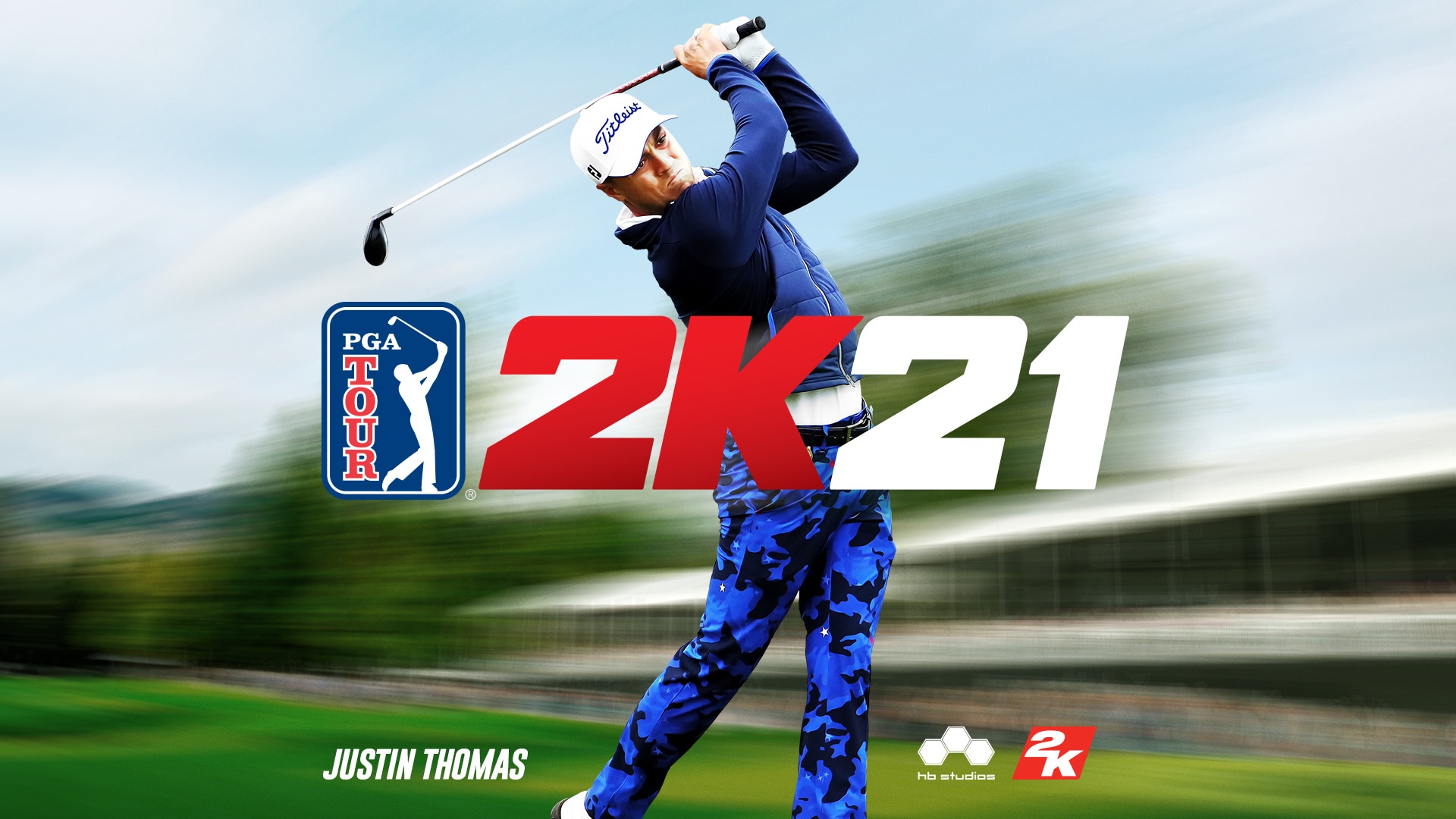 Thomas on Thursday was revealed as the face of the upcoming PGA Tour 2K21, which is set for a multi-platform release on August 21.

“Being chosen to be the first-ever cover athlete for the premiere PGA TOUR 2K game is a tremendous honor,” Thomas said in a statement. “I’m excited to join the 2K family and challenge players everywhere on the digital links.”

Thomas is one of 12 otherwise unannounced PGA Tour pros who will appear in the game, which also features 15 PGA Tour courses and real-world brands such as Callaway, TaylorMade, Bridgestone, Adidas, and Thomas' own sponsor Polo Ralph Lauren. PGA Tour events and courses spotted in the above trailer include: The Players Championship at TPC Sawgrass, Genesis Invitational at Riviera, Zurich Classic at TPC Louisiana, Waste Management Phoenix Open at TPC Scottsdale, John Deere Classic at TPC Deere Run, 3M Open at TPC Twin Cities, Valspar Championship on the Copperhead Course at Innisbrook, Valero Texas Open at TPC San Antonio and the season-ending Tour Championship at East Lake.

Gamers can make their way through a PGA Tour career mode, complete with FedExCup branding, or spend their time continuing to design, perfect, share and play user-created golf courses, as was the main draw of the now-rebranded Golf Club series in its prior releases.

PGA Tour 2K21 is 2K and HB Studios' follow-up to The Golf Club 2019, which was the first video game release to sport official PGA Tour licensing since EA Sports' long-running Tiger Woods and one-time Rory McIlory series came to an end in 2015.

PGA Tour 2K21 will launch on Playstation 4, XBOX One and XBOX One X, Windows PC via Steam, Nintendo Switch and Stadia. 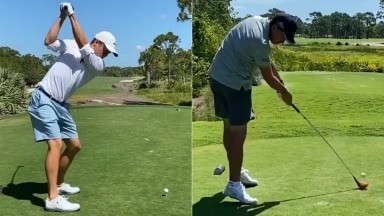 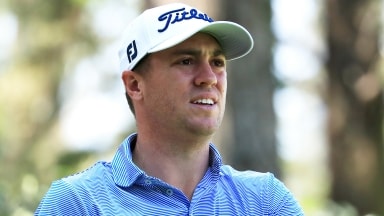