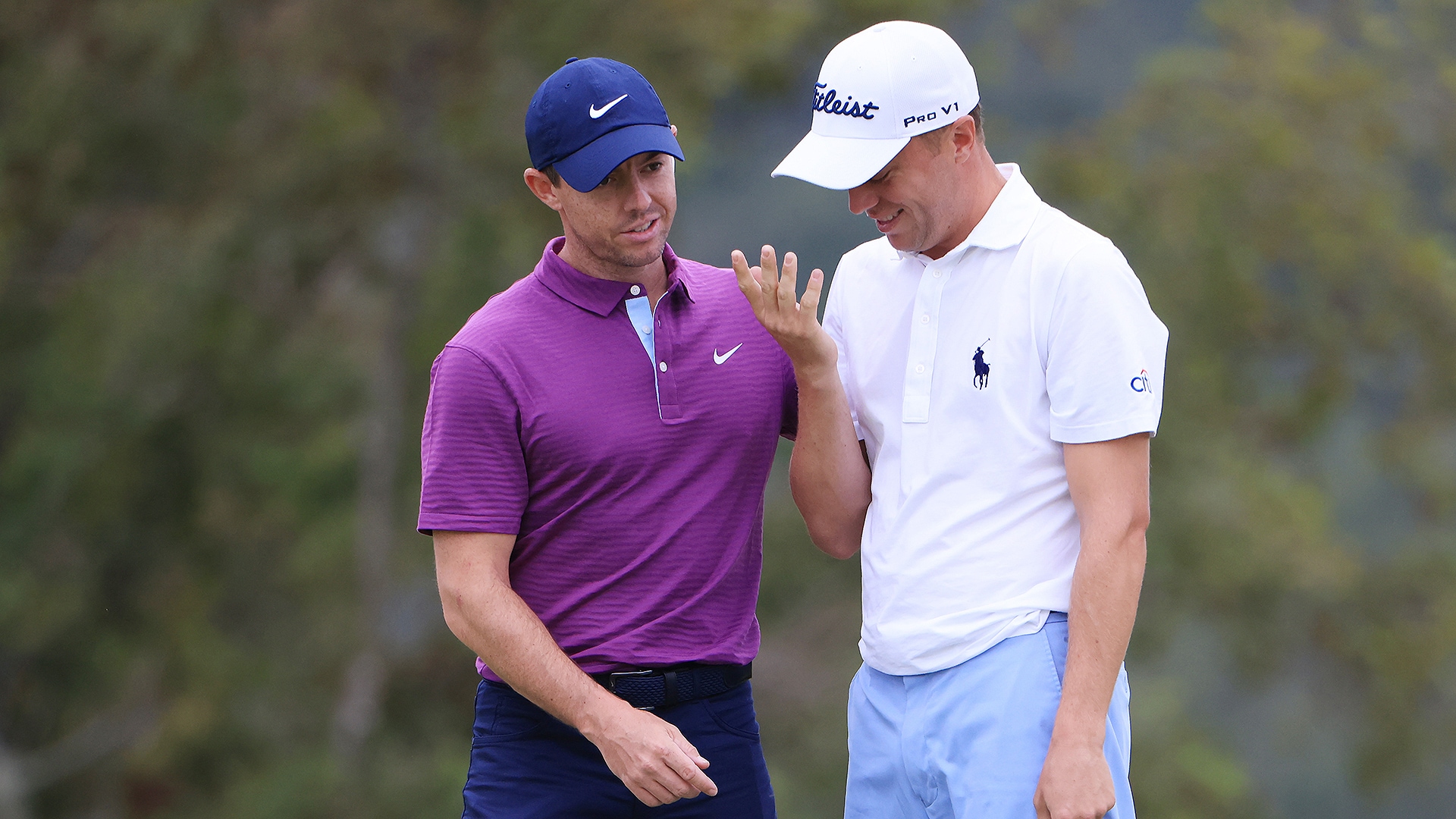 Thomas and McIlroy committed Wednesday to the Abu Dhabi HSBC Championship, the first of four Rolex Series events on the European Tour schedule.

The event is slated for Jan. 21-24, opposite the PGA Tour’s American Express. Thomas is expected to make his 2021 debut in Hawaii, while McIlroy will start in Abu Dhabi.

This will be just the fourth full-fledged European Tour start for Thomas, who has previously played at the 2013 Alfred Dunhill Links, 2018 French Open (ahead of that year’s Ryder Cup) and the 2019 Scottish Open. McIlroy has frequently started in Abu Dhabi, where he has a stellar record with four runners-up but no victories.

“It’s always a great event for the players and it’s the perfect place for me to start the 2021 season,” McIlroy said in a release.

Added Thomas: “I’m excited to play for the first time in Abu Dhabi. I’ve heard really great things about the course, and with it being the first Rolex Series tournament of the year, I’m sure it is going to deliver a strong field.”

Thomas and McIlroy are the third- and fourth-ranked players in the world, respectively. Thomas won twice this year while McIlroy has not won since fall 2019.