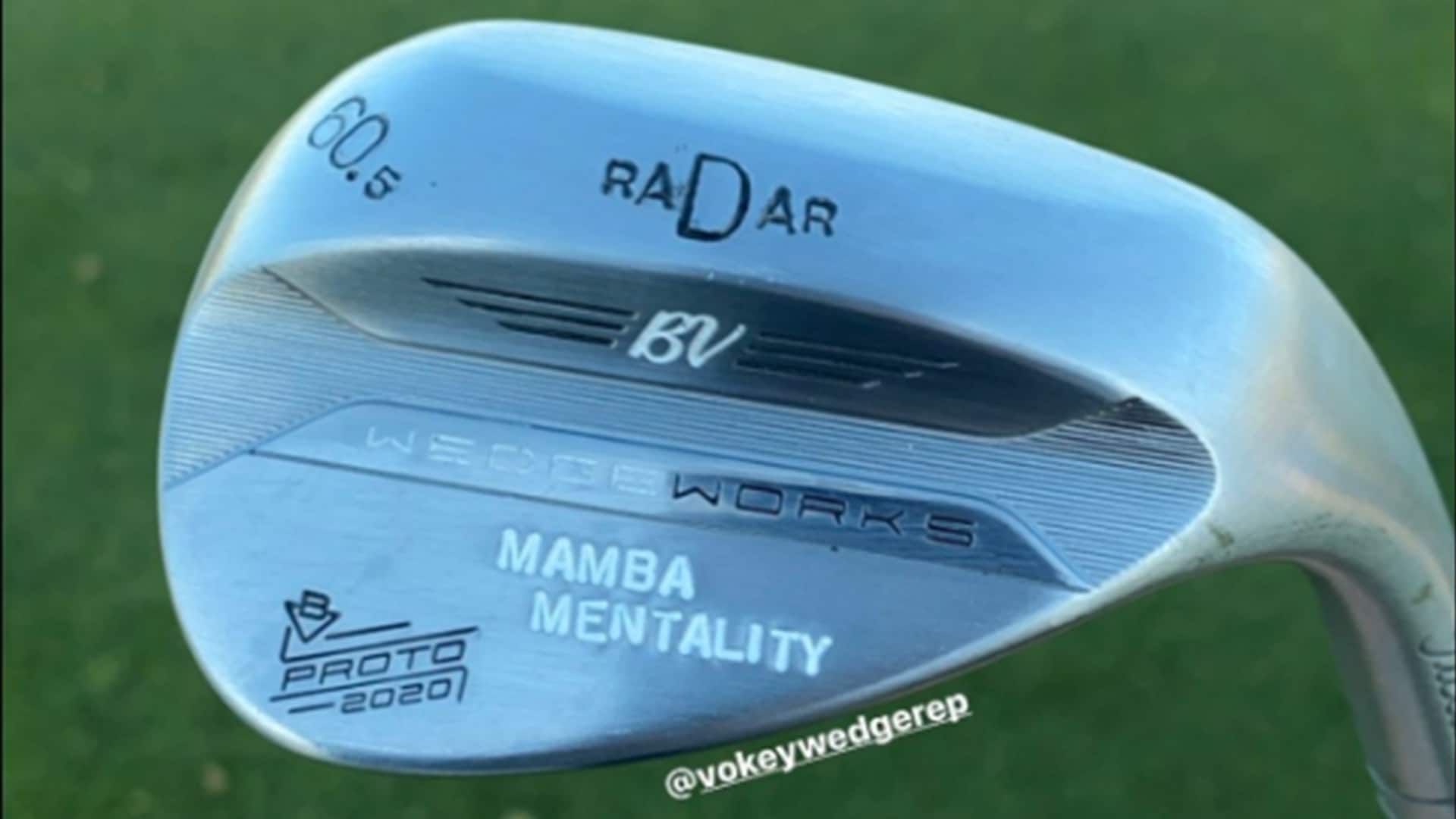 Two days after Kobe Bryant, his daughter Gianna, and seven others were killed in a helicopter crash outside of Los Angeles, Justin Thomas is sporting new wedges stamped in the basketball great’s honor.

Shortly after the news broke on Sunday, Thomas wrote on Twitter, “I have no words other than RIP to somebody I loved and wanted to be like when it was game time.”

A Thomas fan also tweeted the video below on Sunday, in which you can hear Thomas saying “Kobe!” before he hits his ball through a group of trees in a practice round at the 2018 Players Championship.

He also posted a throwback picture of Bryant on Instagram on Sunday with the caption, “Rip, Mamba. You will forever be an idol to me.”

Click here to see how more of the golf world honored Bryant on social media.