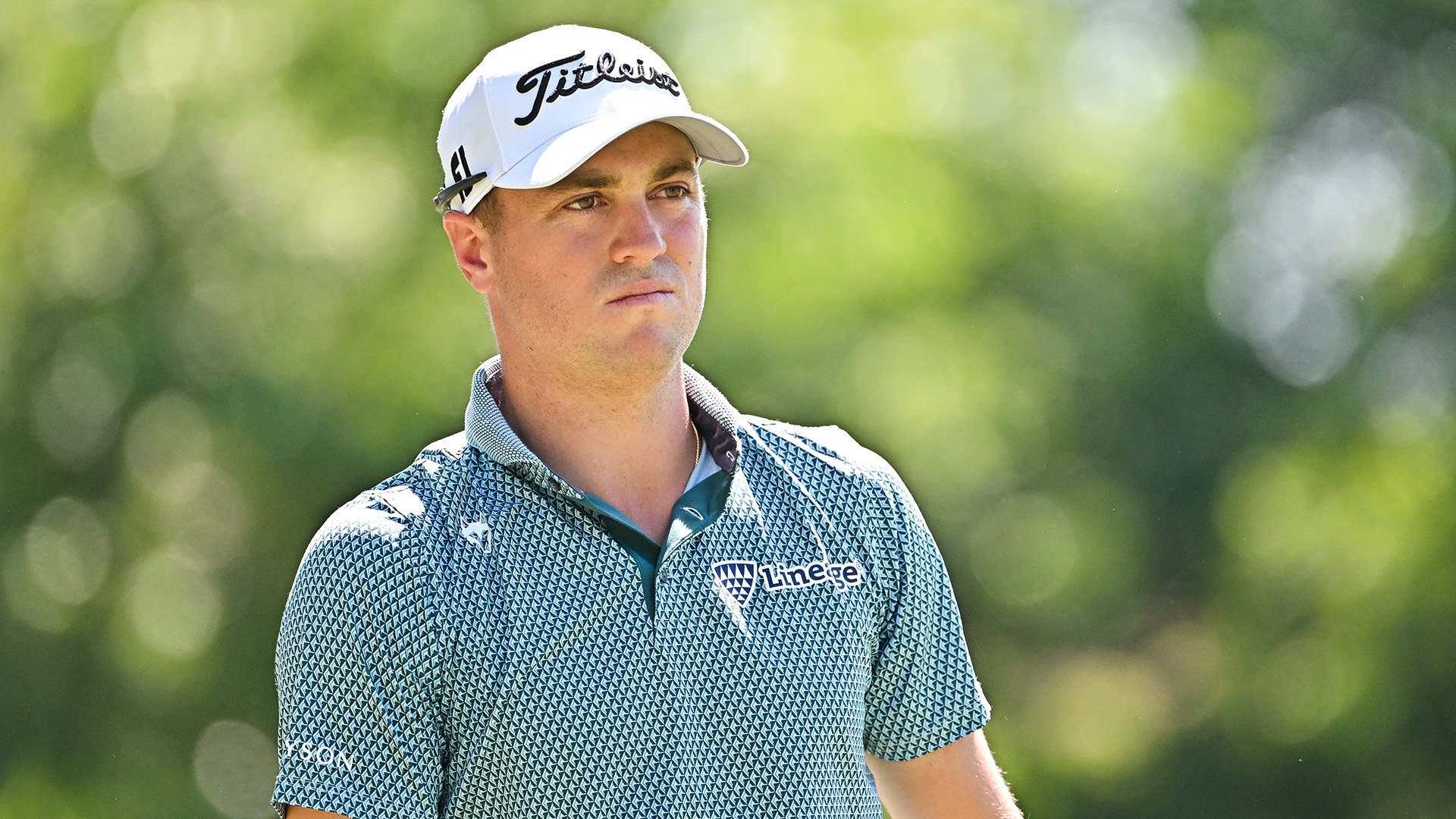 The PGA Tour released a statement Thursday morning announcing that any player who plays for LIV Golf will be suspended indefinitely.

There were 17 names listed on the Tour’s announcement that have already been suspended, with more surely on the way.

Justin Thomas and Rory McIlroy have been two of the most outspoken supporters of the Tour – and critics of LIV Golf – and both were asked about the suspensions Thursday at the RBC Canadian Open.

“I'm pleased. I think anybody that's shocked clearly hasn't been listening to the message that Jay and everybody's been putting out. They took that risk going into it, whether they thought it was a risk or not. Like I've said the whole time, I have great belief and great confidence in the PGA Tour and where we're going and continuing to grow to, and those guys just aren't going to be a part of it.”

“I think at this point, Jay's been pretty transparent in terms of he's just going to act within the tournament regulations and the rules that are set for a PGA Tour member. All he's doing is basically going by the book. I think that the majority of the membership that are here this week and that haven't went and played elsewhere really appreciate that. So I think he's done the right thing because these guys have broken rules and done things outside of the tournament regulations, and because of that, there are going to be consequences, I guess.”