Thomas up to world No. 4 following CJ Cup victory 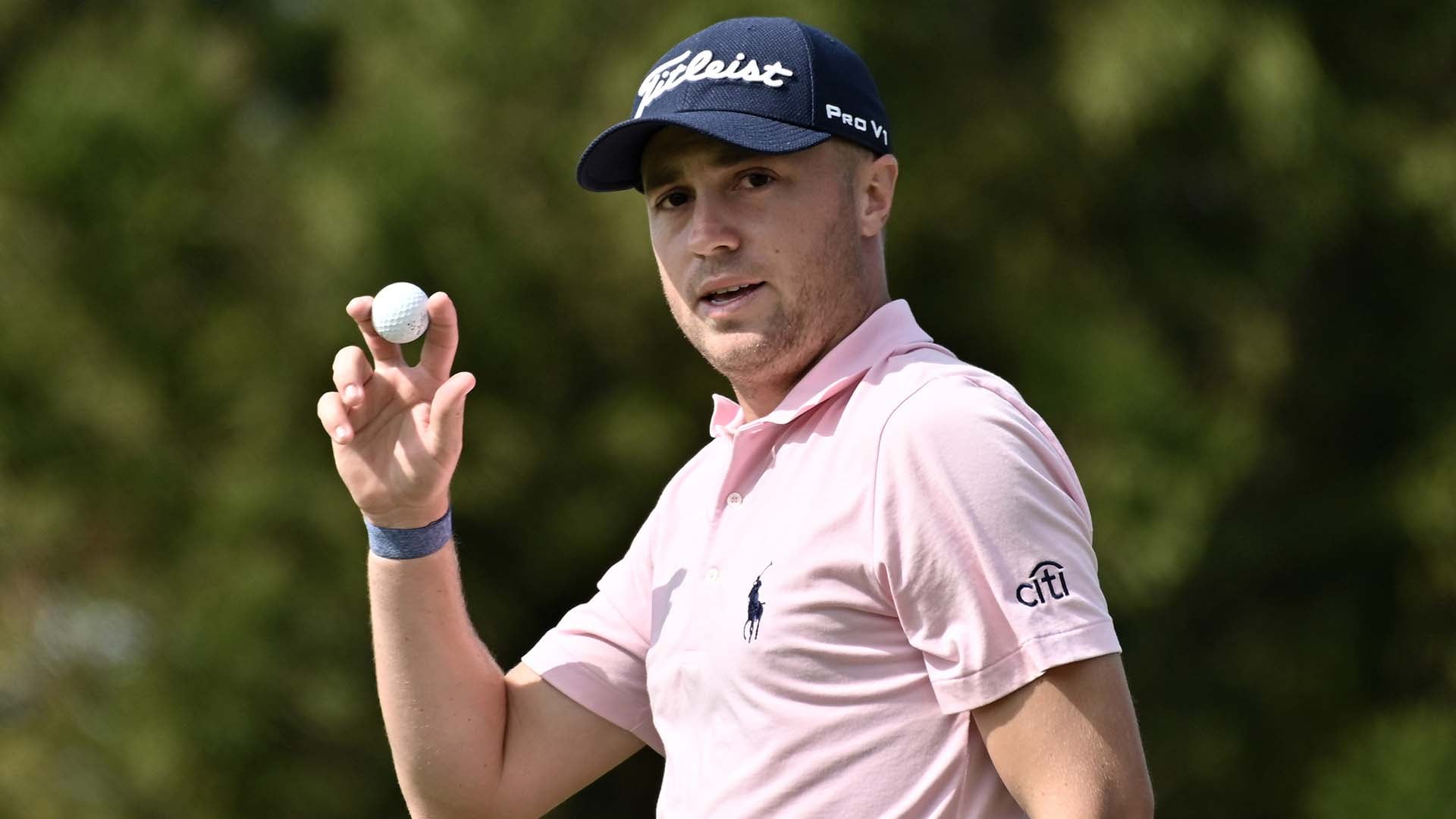 Justin Thomas continued his fall season hot streak in Korea, and he rose in the Official World Golf Rankings as a result.

Thomas held off Danny Lee to win the CJ Cup by two shots, his second win in the three-year history of the event. It's Thomas' second win in the last three months and caps a run of four straight top-10 finishes. Thomas' world ranking fell as low as 10th in August, but he's now back up to fourth in the world after jumping ahead of Jon Rahm.

Lee's runner-up performance got him back inside the top 100 at No. 97, a move of 65 positions, while Hideki Matsuyama went from 31st to 27th after tying for third. Jordan Spieth moved up one spot to 37th after a T-8 result and Phil Mickelson dropped three spots to No. 50 after a T-31 finish. Mickelson, who is not in the field at this week's Zozo Championship, has not been ranked outside the top 50 in the world since 1993.

After breaking a seven-year victory drought at the European Tour's Open de France, Belgium's Nicolas Colsaerts moved from No. 424 to No. 196 in the latest rankings.

Despite withdrawing because of an injury in Korea, Brooks Koepka remains world No. 1 for another week, followed by Rory McIlroy, Dustin Johnson, Thomas and Rahm. Patrick Cantlay stays at No. 6, with Justin Rose, Xander Schauffele, Bryson DeChambeau and Tiger Woods rounding out the latest top 10.