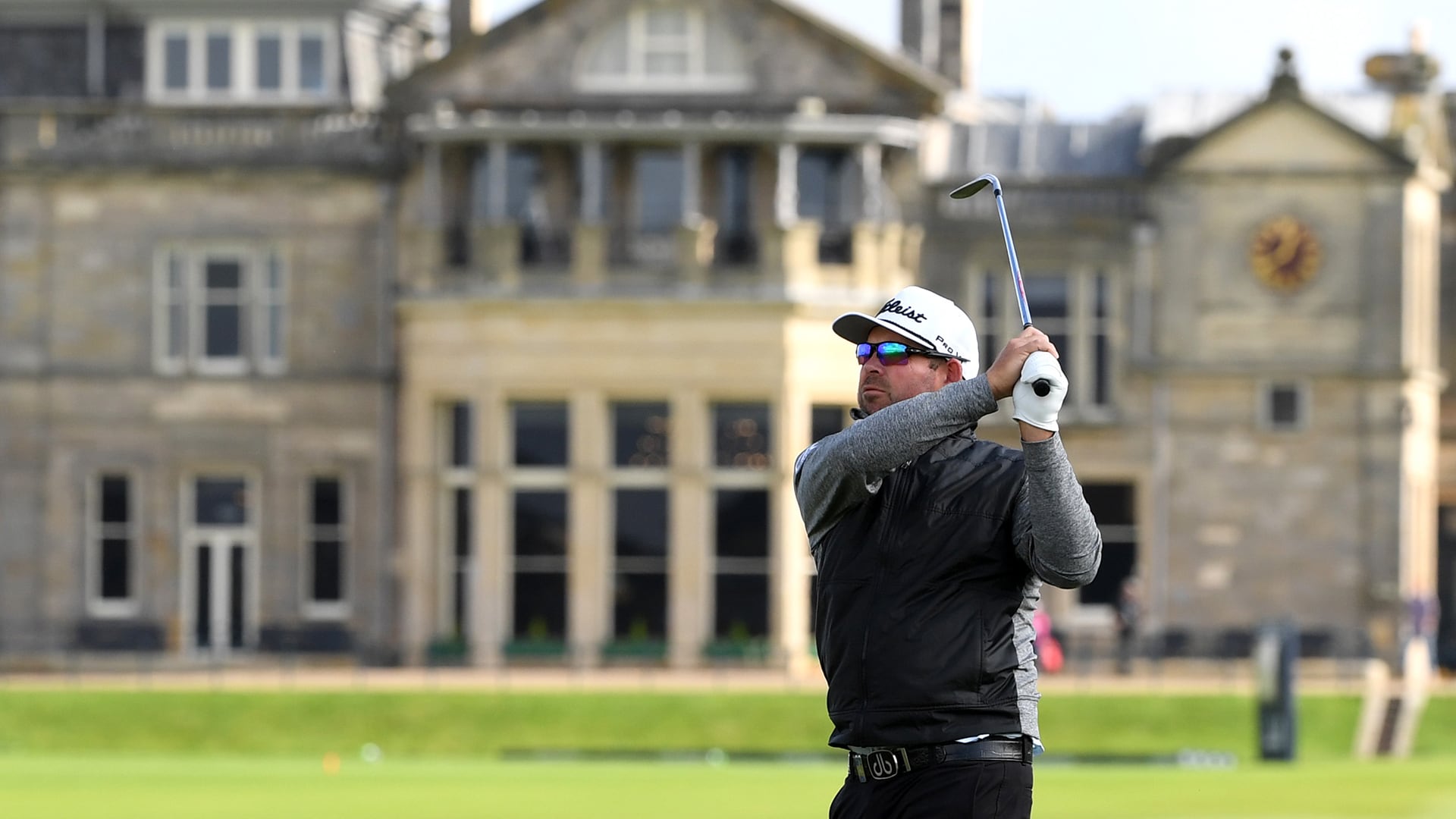 ST. ANDREWS, Scotland – Justin Walters shot a 9-under 63 for his lowest score on the European Tour in six years, giving him a one-stroke lead after the first round of the Alfred Dunhill Links Championship on Thursday.

Walters, ranked No. 444, has not recorded a top-20 finish in 23 events on the tour this season but found some form on the Old Course at St. Andrews, one of three Scottish venues for the pro-am event.

Every player in the field plays 18 holes at St. Andrews, Carnoustie and Kingsbarns, before returning to the Old Course for the fourth and final round Sunday.

The best score at Carnoustie, traditionally the toughest of the three courses, was a 65 by Matthew Southgate, who was in a six-way tie for sixth place overall.

Justin Rose, who was playing alongside singer Justin Timberlake, was in a large group on 4 under after a 68 at Kingsbarns. Second-ranked Rory McIlroy also played there and shot 70. 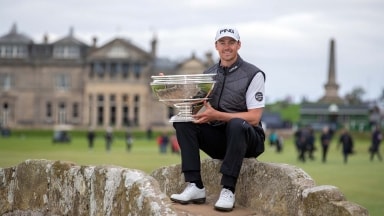 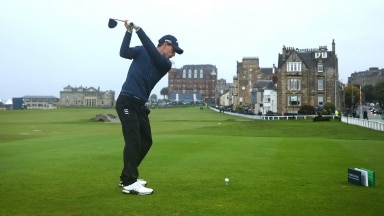 Two years after winning a prestigious amateur title at St. Andrews, Matthew Jordan fired a second-round, 8-under 64 at the Old Course to take the lead at the Dunhill Links Championship. 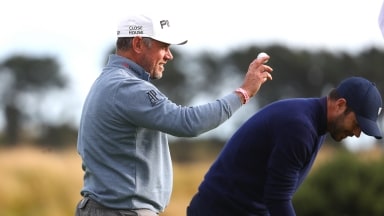