Bradley rolls in the putts, but can he keep rolling at Travelers? 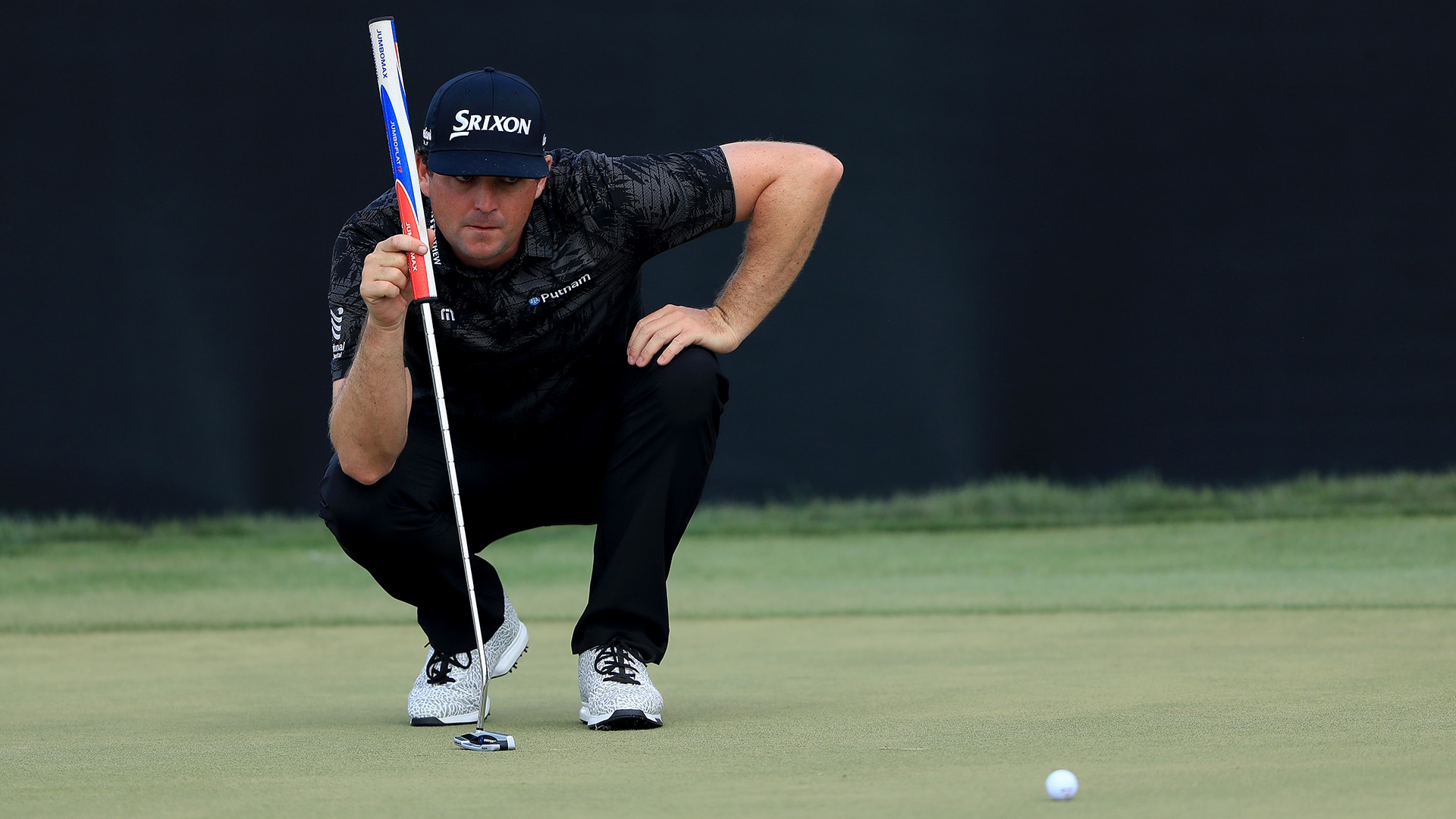 In front of somewhere between 20 and 30 family members and friends — he’s expecting about 100 total to come out to the golf course this week — Keegan Bradley got off to a red-hot start at the Travelers Championship.

Bradley carded six front-nine birdies Thursday, rolling in three putts of 27 feet or longer, including a 41-footer at the first.

After making the turn in 5-under 30, Bradley finished with nine straight pars on the back nine at TPC River Highlands to sign for a 65, which puts Bradley one shot off the first-round lead. His birdie magic had run out, although he did make a few good saves to avoid dropping a shot.

“That backside is really tricky,” Bradley said. “You can make a lot of birdies, but there is a lot of others out there, too. I hit good shots and hit good putts and they just didn't go in.

“There were a couple really good par savers that I made that went a long way.”

Bradley got off to a similarly hot start two weeks ago in Canada, when he opened with 63 but failed the break 70 for the remainder of the tournament. Last year’s BMW Championship winner has missed the cut in three of his last five starts, including last week’s U.S. Open.

“The game is good. I just got to put four days together,” he said. “I've been doing this all year, having a good two rounds, good three rounds, good one round. Maybe this is the week I need to put four together. It's time.”