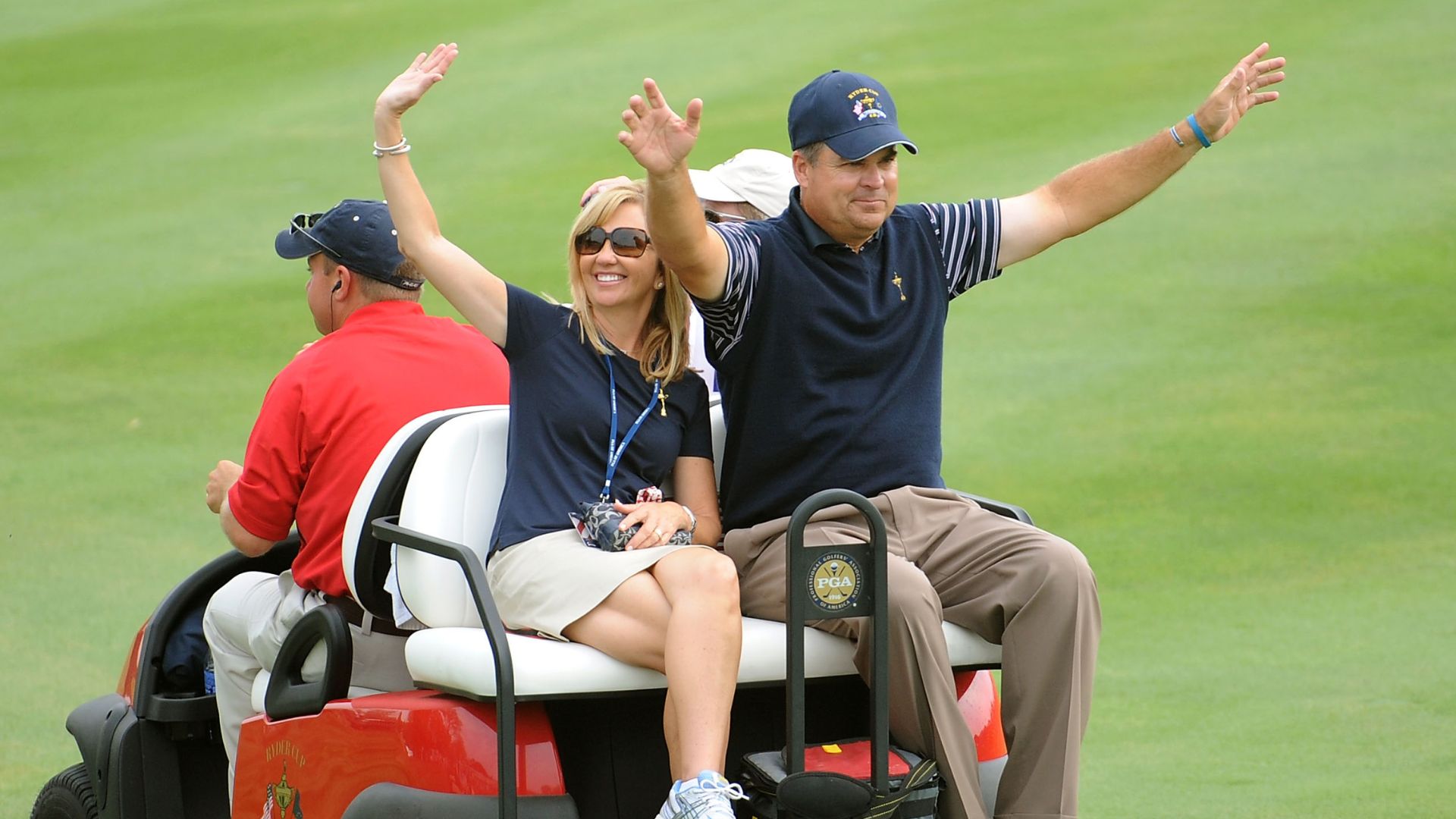 There are more important things than golf.

Kenny Perry, a 14-time PGA Tour and 10-time PGA Tour Champions winner, hasn't made a professional start since 2021. On Wednesday, the 62-year-old revealed on SiriusXM PGA Tour Radio that he retired from professional golf to be there full-time for his ailing wife.

"I'll let the world know ... my wife's sick," Perry told Brian Katrek and John Maginnes on Katrek & Maginnes On Tap. "I'm her caretaker and I'm going to take great care of her. Alzheimer's is a terrible disease."

Perry added that when he left the tour, his wife, Sandy, 62, would have trouble following him on the course at tournaments, and he'd have to "chase her down."

"I was at the Senior Open two years ago, and it was a 36-hole complex and she ended up going on the other 18 holes," he said. "So I realized right then that it's time for me to do something else.

"And it's all good. She's happy as she can be, she's in great shape, she walks me to death, she's hyperactive. But poor thing, she just cannot remember anything."

Perry said he's been to "every" doctor in Nashville, but they've all told him that there's no cure for his wife, and the goal at this point is to try and slow down her Alzheimer's.

However, Perry plans to pay it forward, hoping one day there will be an Alzheimer's remedy.

"That's one area where I'll probably be a spokesman for," he said. "I'll probably start looking into more of that and help other people who have the same condition."

But right now, Perry is "trying to figure it out," so his wife can happily live the rest of her life. 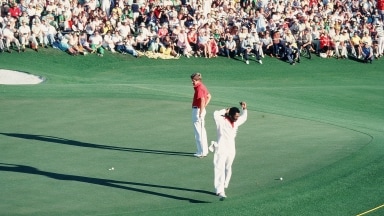 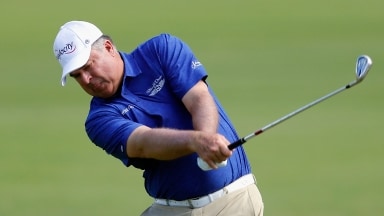 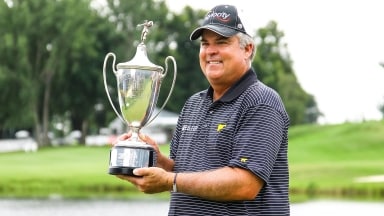