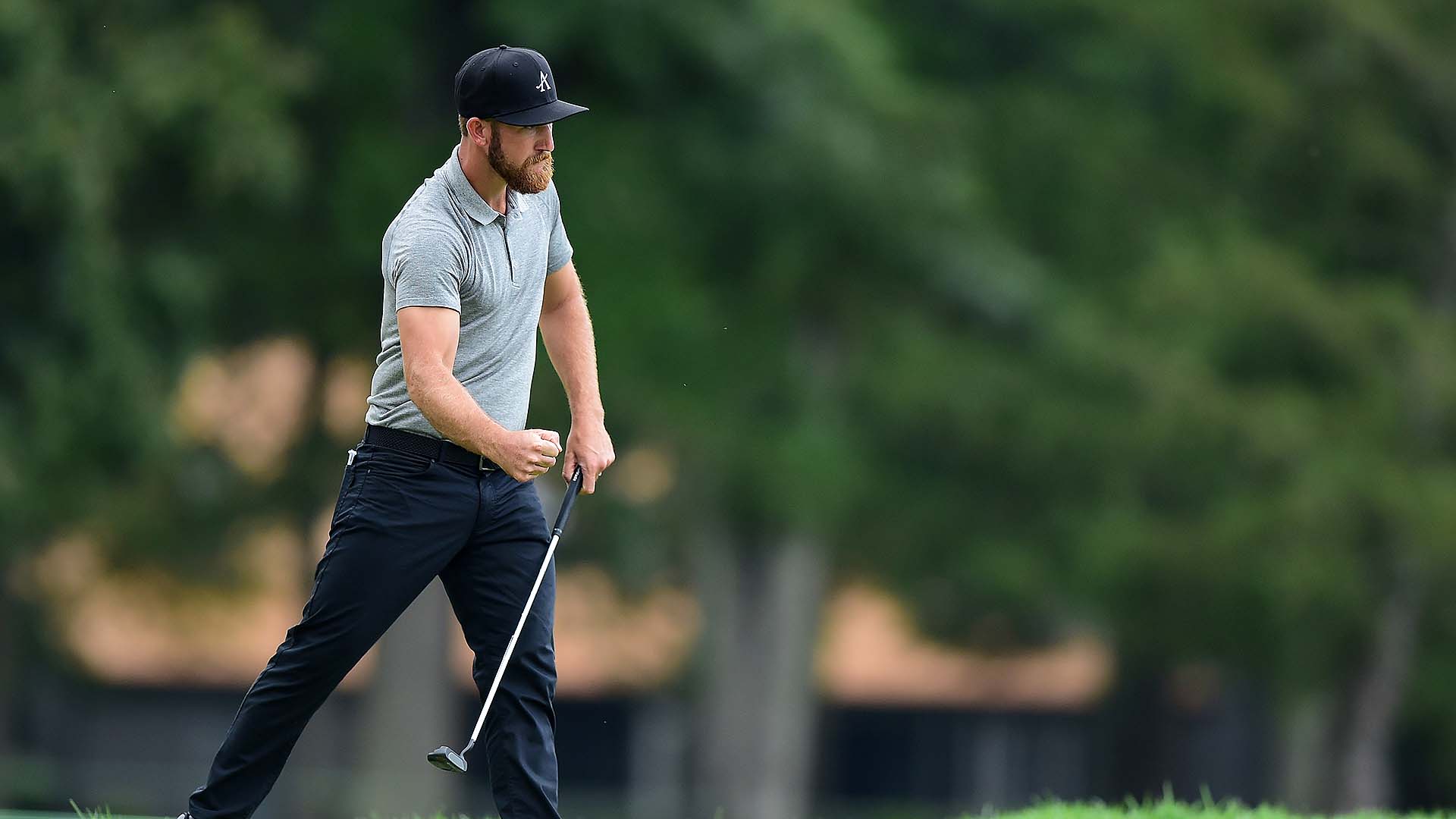 The 2018-19 season ended far too early for Kevin Chappell, who had microdiscectomy surgery on his ailing back after just three events last fall. The 2019-20 season is off to a vastly more encouraging start for the 33-year-old.

Chappell began his second round at A Military Tribute at the Greenbrier with a routine par on his opening hole, No. 10. It was his only par for his first 10 holes. He birdied Nos. 11-1 on his way to becoming the 11th player in PGA Tour history to shoot a sub-60 round.

Chappell, who began the tournament with a 1-over 71 on Thursday, had just 10 putts on his first nine holes and was alone in fifth place at 10 under. He’s the second player to shoot 59 on The Old White TPC following Stuart Appleby’s final-round card at the 2010 tournament.

The only nervous moment for Chappell came on the eight hole when his lag putt from 54 feet came up 7 feet short. He converted his par attempt and had an 11-footer for birdie on his final hole to become just the second player to shoot 58 in a Tour event, but the attempt was short.

“I made [the birdie] on seven to get to 11 under par for the day and I just told my caddie I wanted to shoot 57,” said Chappell, who is making his first Tour start since last year’s Mayakoba Golf Classic. “I just tried to keep the mindset to attack.”

The round was particularly impressive given Chappell’s lengthy comeback following last November’s surgery and he was understandably emotional following his historic day.

“Ten months ago I was on the couch and couldn’t walk. So many people had so much to do with getting me back out here and getting me competitive,” he said. “I haven’t accomplished the goal yet, there’s a long weekend to go, but this is a step in the right direction.” 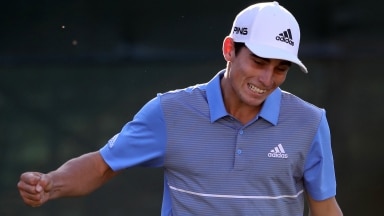 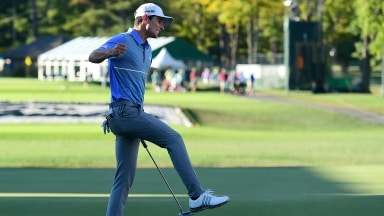 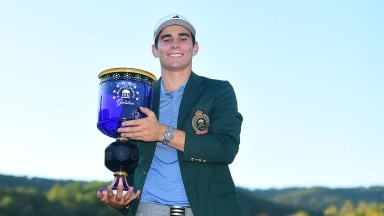