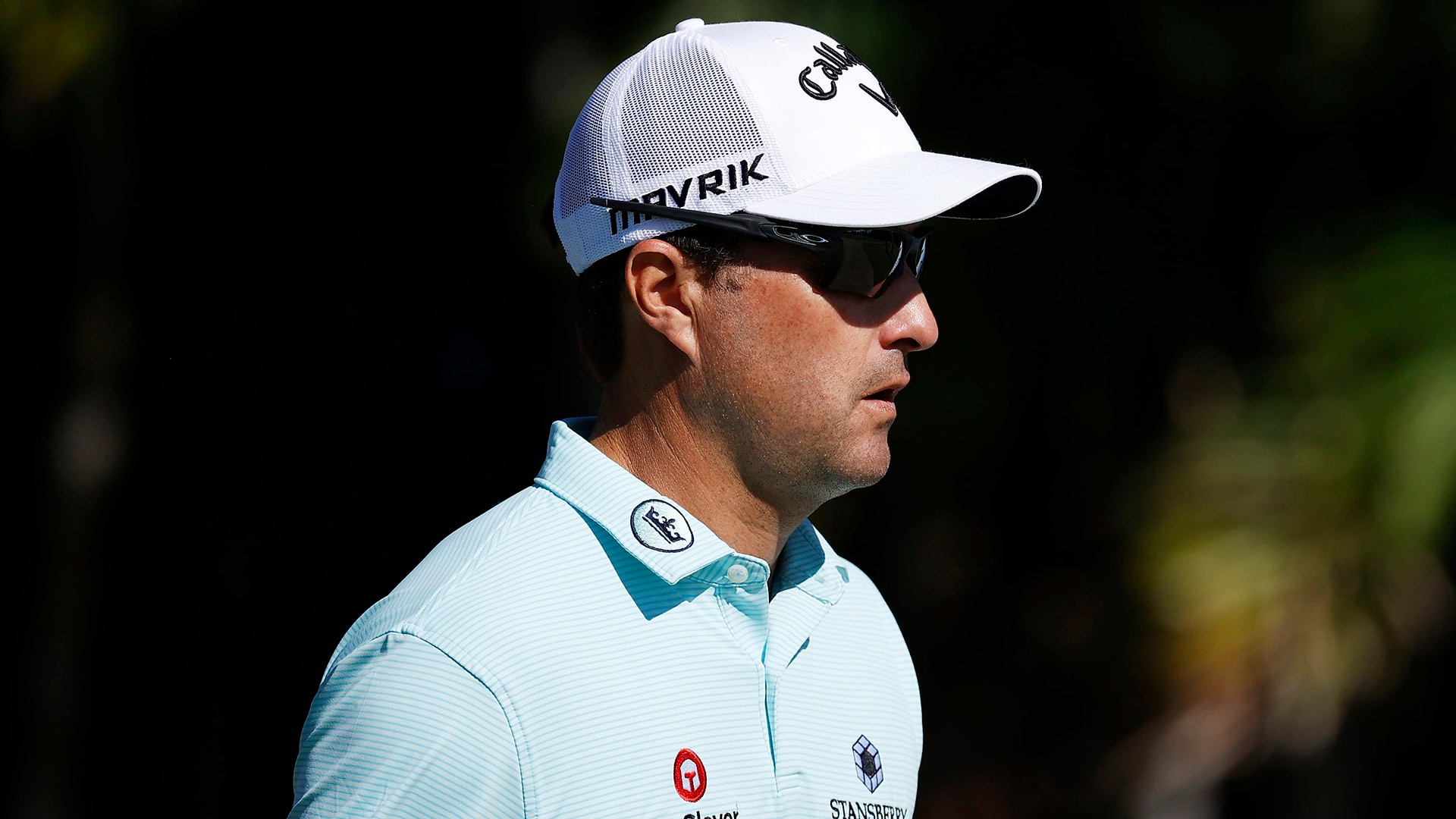 With a third baby due soon, Kevin Kisner is making a pretty significant schedule change.

“I decided to completely eliminate the entire West Coast,” said Kisner, whose wife, Brittany, is expected to give birth to the couple’s second daughter on Feb. 11.

Kisner, who typically only plays a few events on the West Coast each season, said he won’t return until the Arnold Palmer Invitational in March. In addition to not making trips to Phoenix or Pebble Beach, he’ll also miss the WGC-Mexico Championship, which is rumored to be moving from Mexico City to Florida this year because of the pandemic.

Not that Kisner seems too disappointed; he admits he can’t win on some of those layouts anyways.

“Probably not,” Kisner said when asked if he could win anywhere. “I’m not going to win at Bethpage Black or Torrey Pines.”

Naturally, a follow-up was made: So, why play?

“Because they give away a lot of money for 20th,” Kisner said, before further explaining: “I don't think I can make up enough ground in the areas that I'm great on certain courses, so I just don't attend those. I think on the flipside, I think I probably put too much pressure on myself on the courses I know I can win at.”

This week’s venue, Waialae Country Club, certainly falls into the latter category. At 7,044 yards, the par-70 layout is one of the shorter courses on Tour. Kisner, whose Tour wins have come at Harbour Town, Colonial and Austin Country Club, hasn’t won the Sony Open, but he has tied for fourth three times in his past six trips to Honolulu.

“I like that it's a shot-maker's golf course,” Kisner said. “You've got to play to certain spots. I think it's Point A to Point B and make some putts. That's kind of my M.O. on the PGA Tour, so I appreciate when we get the golf courses that play that manner and it's not really see how far you can hit it.”