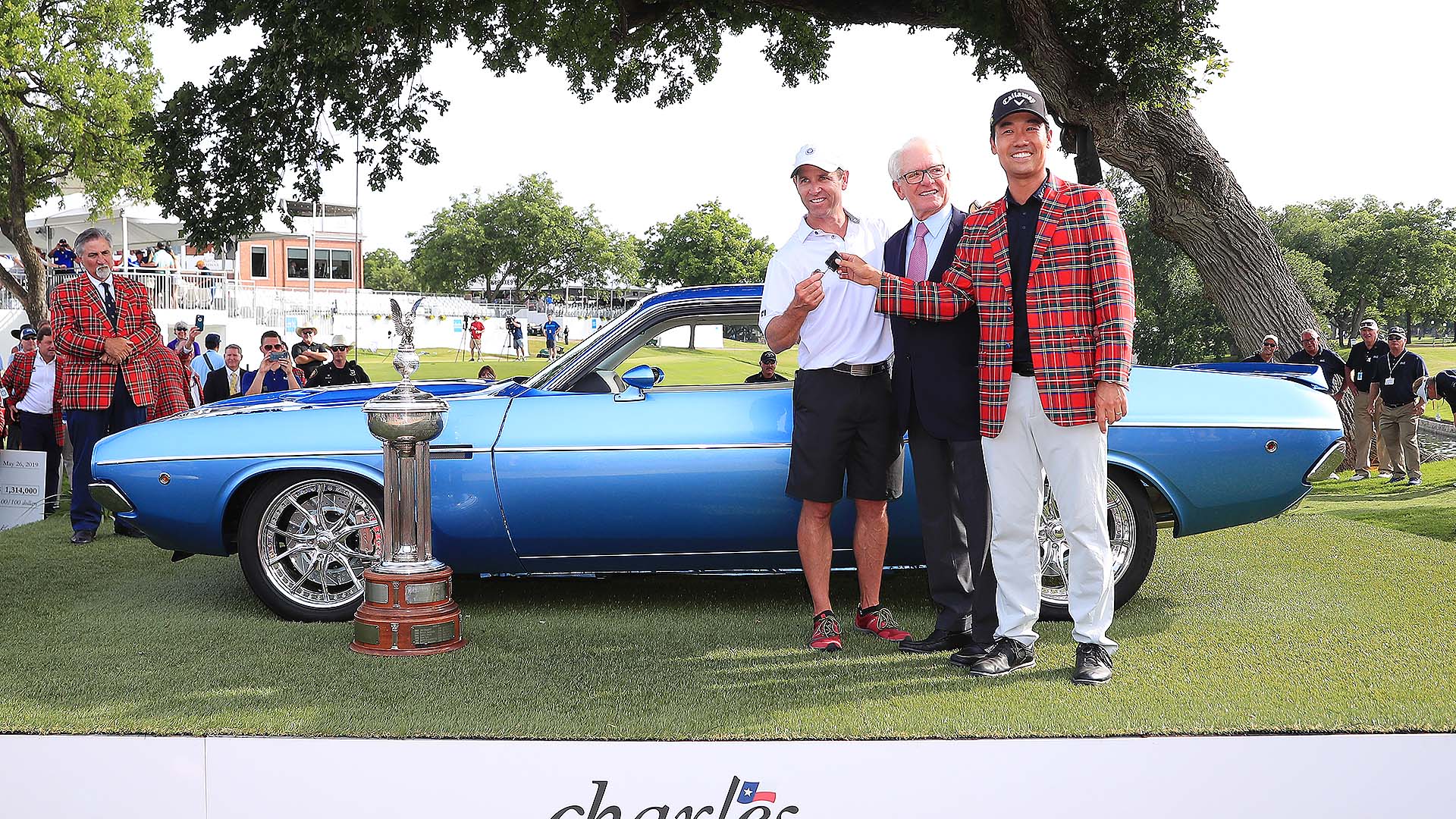 Caddie Kenny Harms has had Kevin Na's back for more than a decade, almost to a fault as evidenced by Saturday's round at Colonial.

So when Na broke through for the third PGA Tour victory of his career, he made sure his caddie knew the loyalty hasn't gone unnoticed.

Along with the $1.3 million winner's check, Na also received a restored 1973 Dodge Challenger for his victory at the Charles Schwab Challenge - which he immediately gifted to Harms.

"I don't know how my caddie convinced me to give him the car, but he's a good salesman I guess. He sold me into it," Na said after carding a final-round 68 to secure the four-stroke victory. "But I'm more than happy to give it to him. He deserves it."

Kevin Na wins a restored 1973 Dodge Challenger for his victory @CSChallengeFW, but he knew before walking off the final green he's flipping the keys to caddie Kenny Harms. "We're like brothers, and I'm more than happy to give it to him."

Na and Harms have been working together for 11 years, and the two had apparently come to an arrangement before this week's event started regarding the muscle car that was proudly displayed not far from the 18th green, an arrangement Na had no problem making good on, with one caveat - he wanted to rev the engine first:

With the win Kevin Na gets this 1973 Dodge Challenger car! pic.twitter.com/IRtx83wyOZ

He promised to give it to his caddie. pic.twitter.com/CyhIwLPP3Q

And it gets better. Not only did Na and his caddie have a deal before the event started, but Harms even called the victory in an Instagram post at the beginning of the week:

Over a decade of being friends, Kevin Na gave Kenny Harms a bonus he won't soon forget. 🚘#LiveUnderPar pic.twitter.com/O9hd3a326J 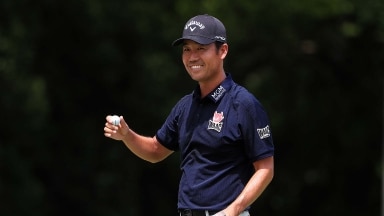 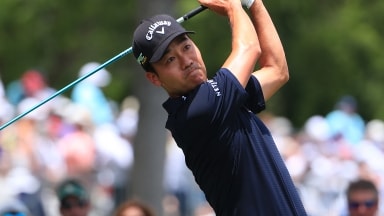 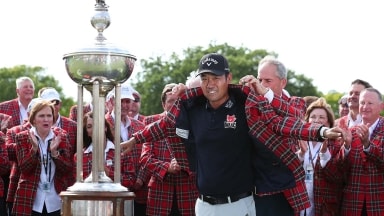