Kevin Na on Ryder Cup snub: 'Do I disagree? Yeah, I disagree' 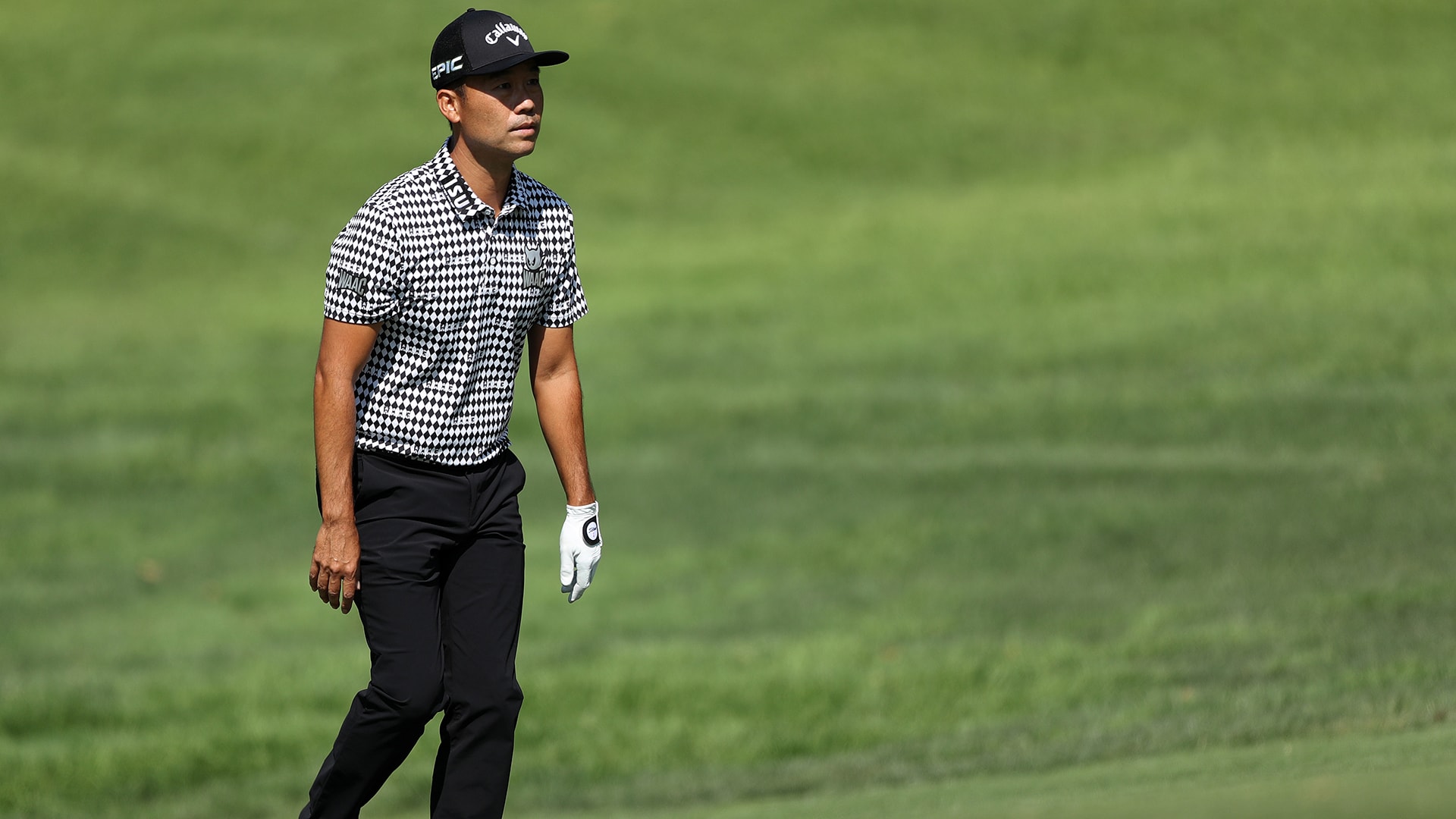 After tying for the lowest 72-hole score at the Tour Championship and finishing third in the season-long race for the FedExCup, Kevin Na had a different cup on his mind. He was going to waste no time in reaching out to Steve Stricker, the U.S. Ryder Cup captain.

"I'm going to text him and see what he thinks," Na said two Sundays ago. "I feel like I should be a big consideration for a pick."

Ultimately, Na didn't receive a nod from the captain, but as Na told Golfweek's Adam Schupak on Thursday at the Fortinet Championship, he did follow through on his word. He texted Stricker that evening and the two had a "good talk." However, a day later he got another call from Stricker: I don't have good news.

"It sucks," Na shared with Golfweek. "It’s disappointing. He has a tough job. I don’t take it personal. No one deserves anything. It’s a captain’s call. I respect his decision. Do I disagree? Yeah, I disagree. I just have to play better."

Na was runner-up at the John Deere Classic and Wyndham Championship this summer and notched a top-10 finish at The Northern Trust before shining at East Lake. And on Thursday, Na opened in 3-under 69 at Silverado Resort in Napa, California.

His stats, though, likely negated some of that recent form. While Na led the Tour in strokes gained around the green last season, he was 87th or worse off the tee, approach and putting, including 167th off the tee.

"It didn’t matter what happened at the Tour Championship," Na reckoned. "[Stricker] already had his mind set, that’s my personal opinion. I think it would have been great if I played for the team. I think I could have really brought some good energy and I could’ve really contributed and disappointing that I won’t get the chance to do that."