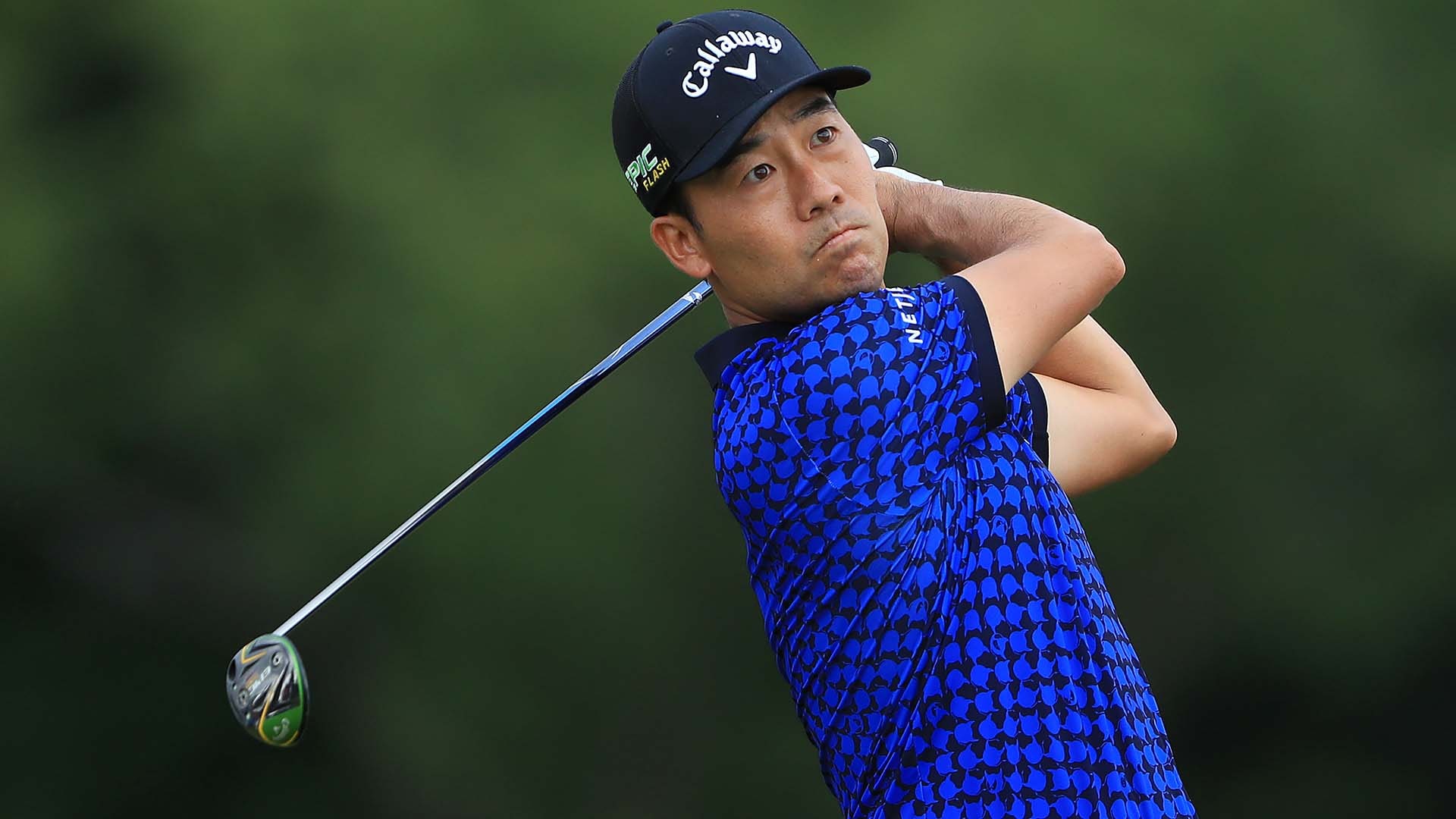 After signing for a first-round, 4-over 75 in the inaugural 3M Open, Kevin Na withdrew from the event citing a neck injury.

Na also withdrew from the Valspar Championship in March with what could be the same neck injury, and said it was still bothering him a week later at the WGC-Dell Technologies Match Play.

Since then, he missed the cut at both the PGA Championship and the U.S. Open, but between those events he won the Charles Schwab Challenge with a score of 13 under.