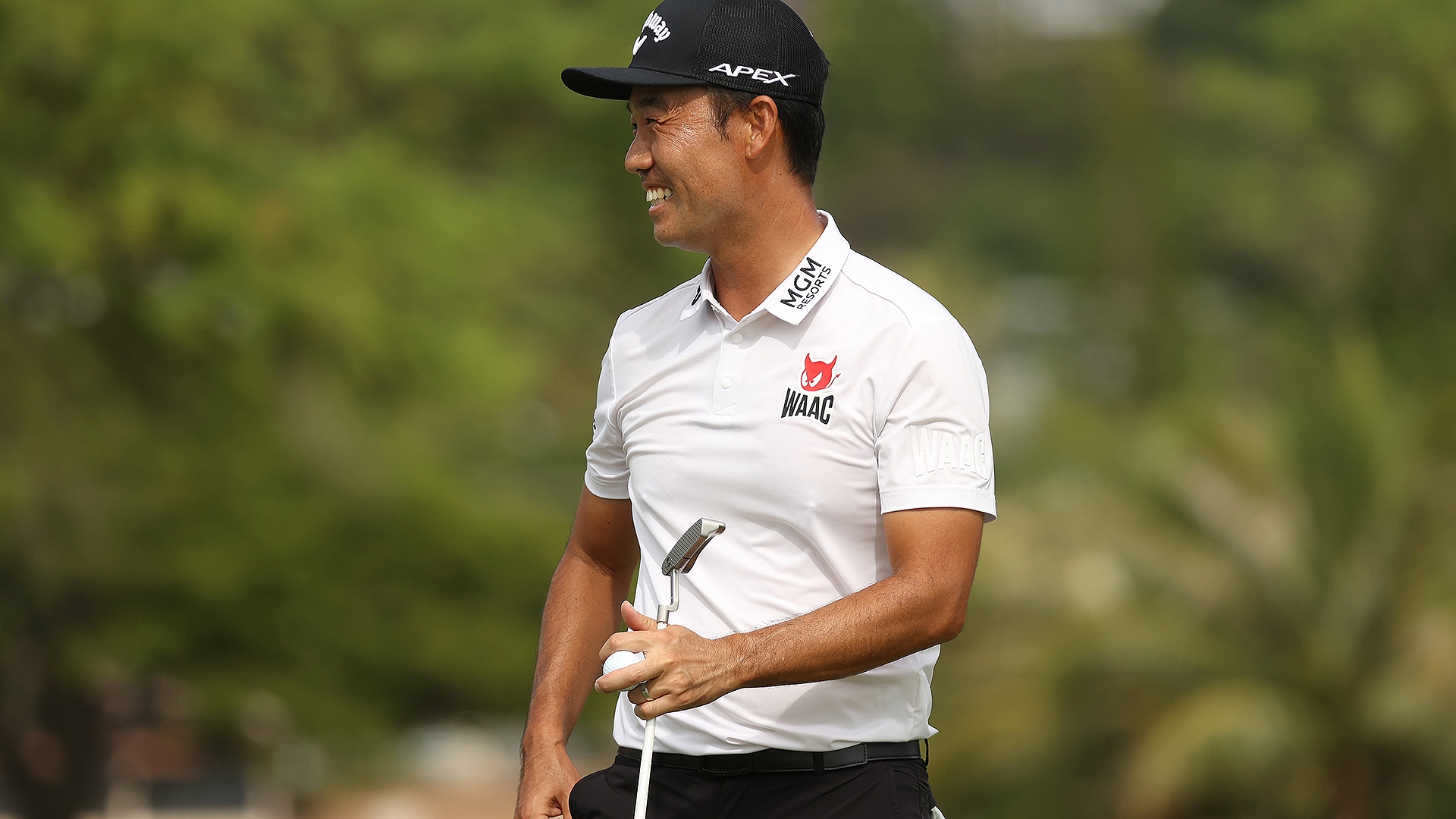 Days before he fired a final-round 65 and edged Joaquin Niemann and Chris Kirk by a shot at Waialae Country Club, Na was warming up on the range prior to Wednesday’s pro-am when he injured one of his ribs.

It wasn’t the first time that Na had the injury bug bite him at Sony. In fact, he had to withdraw last year with a neck injury, a year after pulling out of the event with a broken pinky finger.

Luckily this time for Na, he had new trainer, Cornel Driessen, on hand in Honolulu to help his 37-year-old client avoid a third straight Sony WD.

“We worked on, it loosened it, and the next day I woke up, it felt great and felt like nothing happened,” Na said. “Had he not been here, I don't know, might have been a different story.”