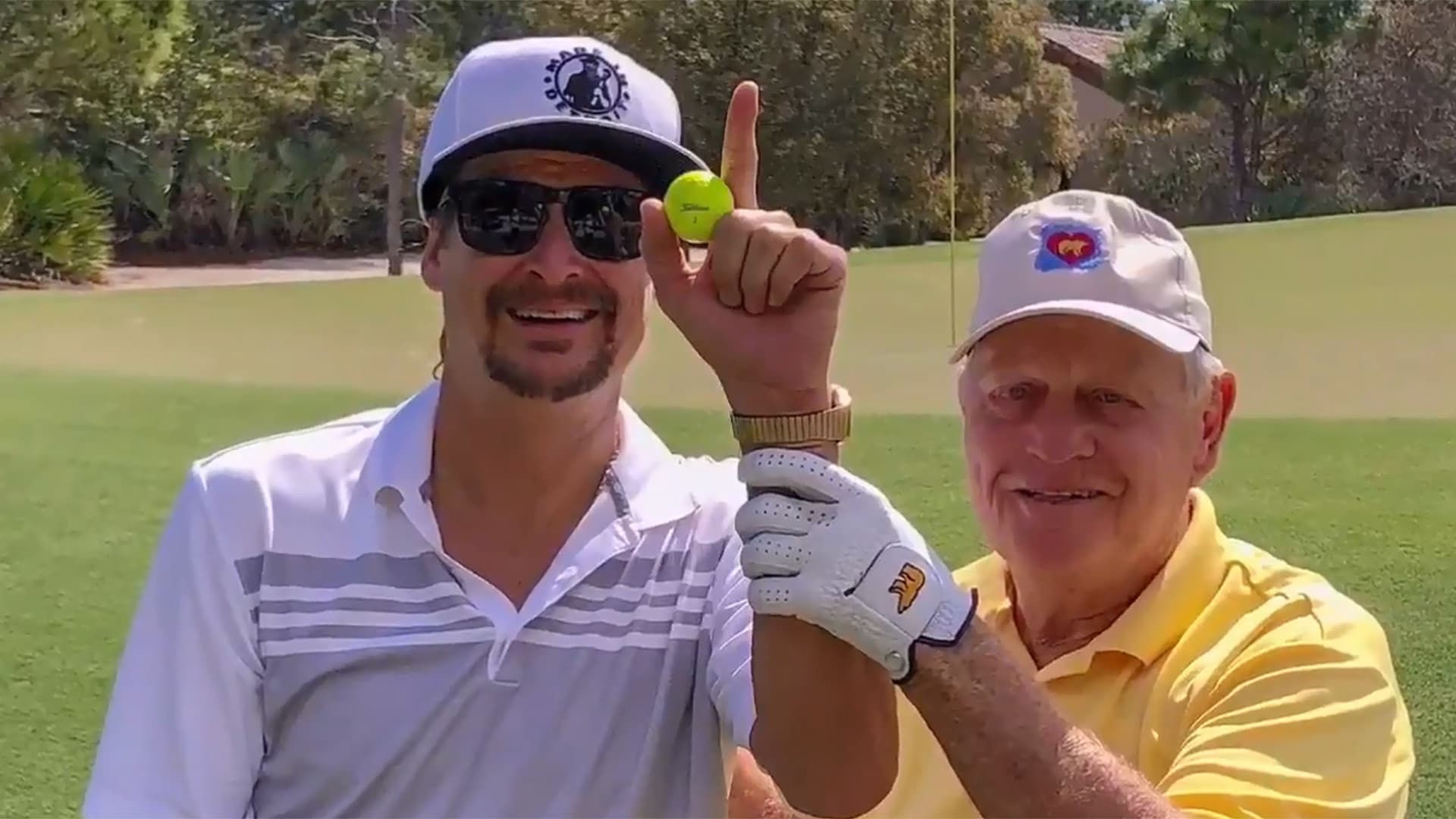 When you make your first hole-in-one there is only one thing you want – a witness.

Anyone will do: a buddy, a stranger, an 18-time major champion.

Bob Ritchie, better known as the musician Kid Rock, made his first ever ace on Saturday at the Bear's Club, knocking one in from 175 yards on the par-3 second hole.

There's no video of the actual ace, but there is the below video of Ritchie collecting his prized possession from the hole, and then posing with it alongside Jack Nicklaus.

Maybe using a yellow ball while Jack was playing in his major yellow shirt was the good luck Rock needed. 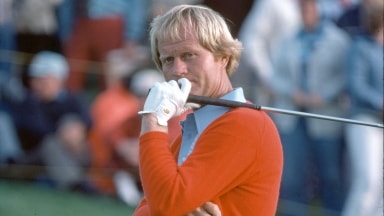 You can learn a lot from golf's greatest major champion. He cited some more examples of what made him great on Tuesday.