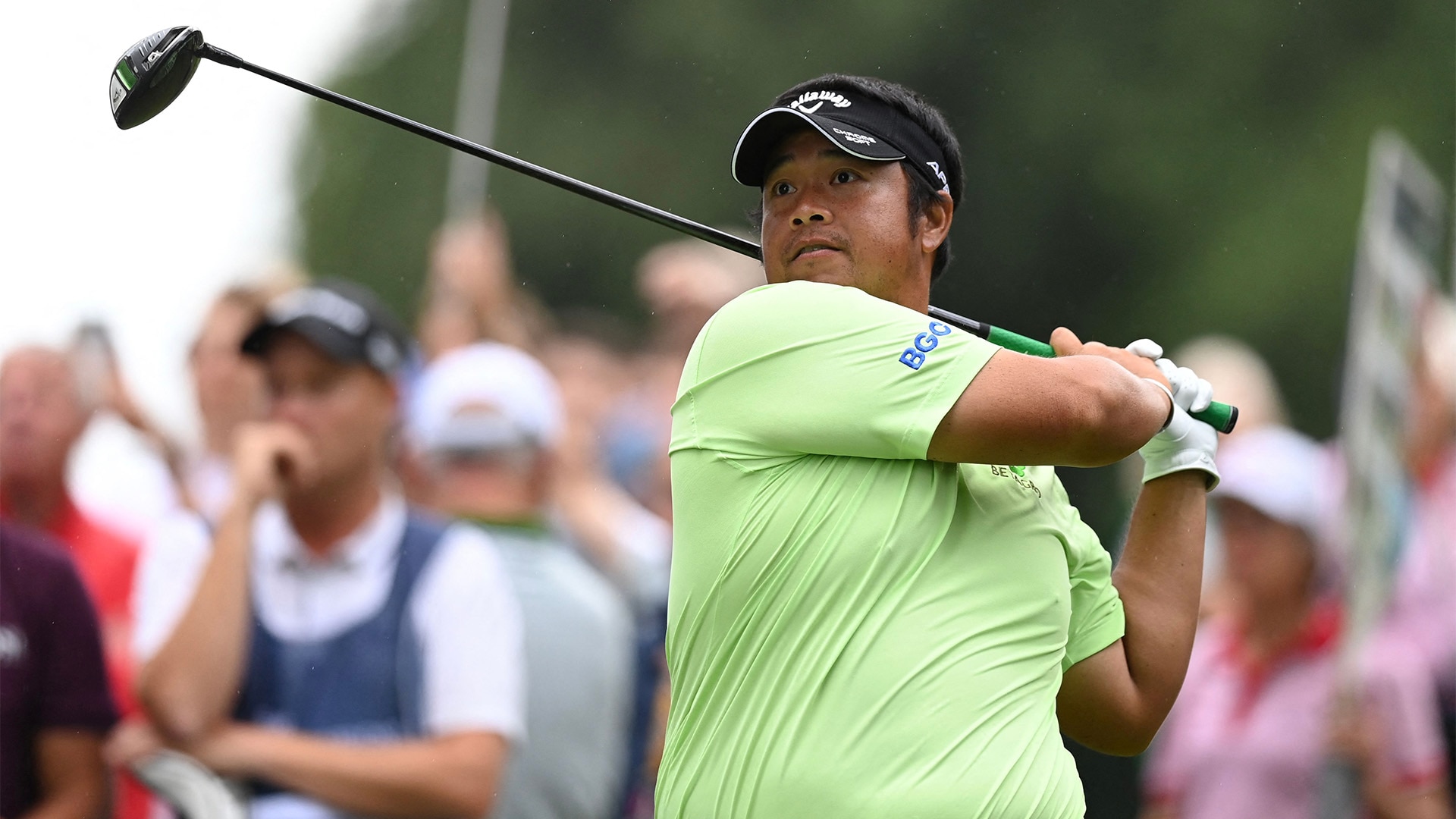 VIRGINIA WATER, England — Kiradech Aphibarnrat of Thailand took the outright lead at the BMW PGA Championship as a slew of Ryder Cup hopefuls moved into contention after the second round of the flagship event on the European Tour on Friday.

Behind them, the Ryder Cup qualification picture is no closer to being cleared up.

Justin Rose needs a win this week at the tour's headquarters at Wentworth to qualify automatically for the Ryder Cup and the Englishman shot 68 to follow up an opening 67, leaving him tied for fifth place and three shots off the lead along with Billy Horschel (65) and Jamie Donaldson (66).

Shane Lowry shot 66 and was in a six-man group a further stroke back, with the Irishman knowing a big week could move him into a qualifying position in the world points list — one of the two routes to an automatic place in Padraig Harrington's European team. Lowry, the 2019 Open champion, has never played at the Ryder Cup.

Neither has Bernd Wiesberger, but the Austrian birdied five of his last eight holes for a 67 to move into a tie for 19th place on 6 under overall and, as it stands, above Rory McIlroy into an automatic place on the European points list. If Wiesberger stays there, McIlroy would get in via his world points.

It is one of the biggest weeks of Wiesberger's career and he asked for the Ryder Cup not to be brought up before conducting his post-round interview on British broadcaster Sky Sports.

A finish inside the top 50 is set to be enough to get into Harrington's team, piling on the pressure for Wiesberger at the weekend.

The fortunes of Wiesberger and Lowry have an impact on Lee Westwood's chances of automatic qualification for the Ryder Cup via the world points list, but the 48-year-old Englishman gave himself a chance of clinging onto a qualifying place by making four birdies in his last seven holes for a second straight 70.

That left Westwood tied on 4 under overall with Henrik Stenson (71), who is relying on a captain's pick to make it to the Ryder Cup at Whistling Straits in two weeks.

A pick is now the best Ryder Cup stalwart Ian Poulter can hope for, too. He chipped in for birdie at the last but his 71 will see him miss the cut on 1 under par, one shot off the number. 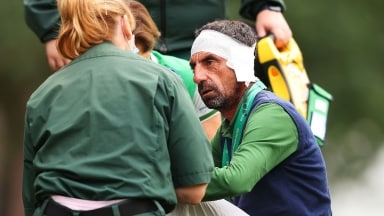