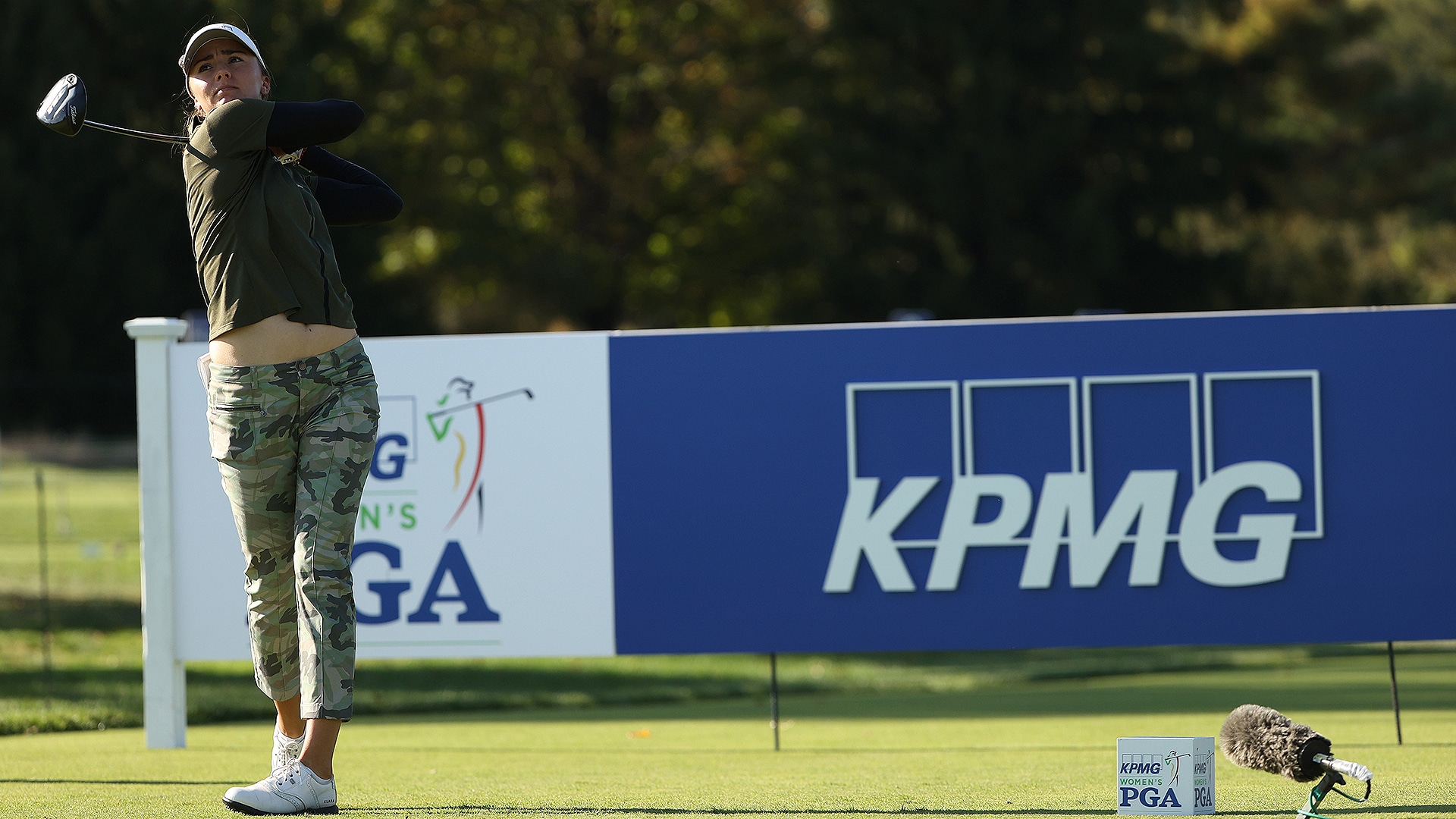 NEWTOWN SQUARE, Pa. – Klara Spilkova was assessed a two-stroke penalty for slow play during the second round of the KPMG Women's PGA Championship, and it cost her a chance to make the cut.

The 25-year-old Czechoslovakian was inside the projected cut line, at 5 over par, when, according to tournament officials, she was docked two strokes upon the conclusion of the 15th hole for a breach of the event's pace-of-play policy.

That turned a par into a double bogey for Spilkova and she parred her final three holes to finish at 7 over, one shot outside the cut line. This is her seventh missed cut, along with one withdrawal, in 11 LPGA starts this season. 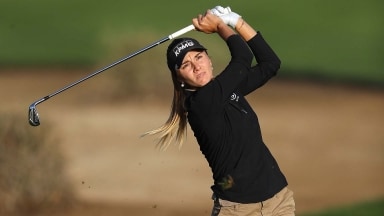 Through three rounds at Pinehurst No. 6, five collegians are among the top 10 in the new final stage of the LPGA’s qualifying tournament.