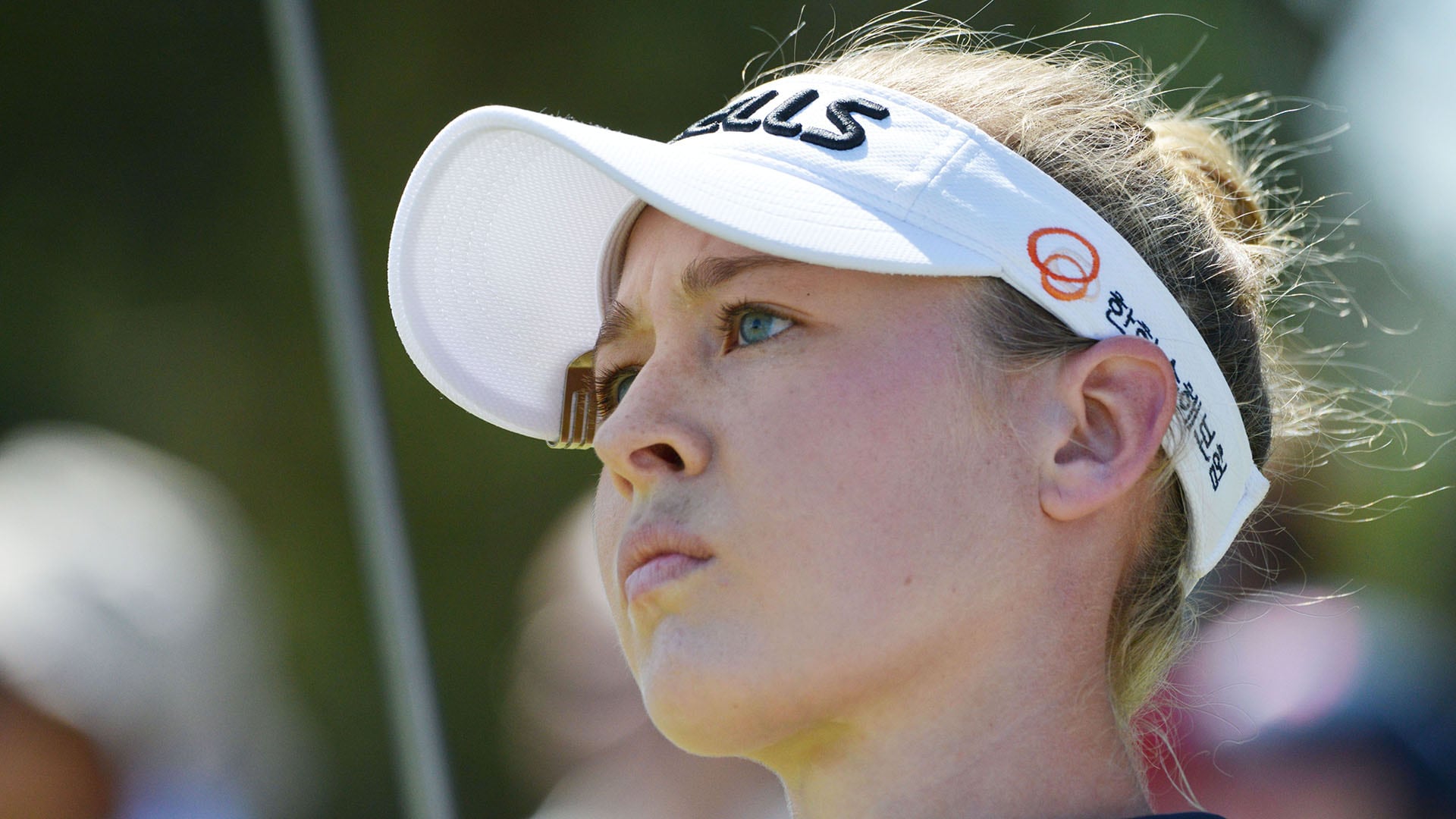 Nelly Korda’s coach liked the way his pupil closed Sunday in winning the ISPS Handa Women’s Australian Open, but he was just as impressed with how Korda handled an awful start to the tournament.

David Whelan believes Korda showed the kind of attitude that will serve her well as she takes her new place among the top 10 players in the Rolex Rankings. She moved to No. 9 with her victory.

“Being a top-10 player, expectations obviously go up,” Whelan said. “Nelly is only 20 years old, so it’s a challenge, but if she stays on the route she’s on now, she’ll be fine.”

Korda lighted up The Grange Golf Club in Australia with seven final-round birdies, but Whelan looked back at how she dealt with frustrations at week’s start as key to the route she has been traveling as a rising star.

In Thursday’s start in Australia, Korda bogeyed her first three holes, and four of her first six. She looked as if she might have trouble making the cut.

It was like a microcosm of her first pro season.

As a 17-year-old rookie on the Symetra Tour, Korda struggled early, missing cuts, but she rallied late that first summer, winning her first title in September and then using a strong finishing kick to crack into the top 10 on the money list to earn her LPGA card.

Whelan says Korda is continuing to build on what she learned that first year as a pro.

“It’s the understanding that you can’t be perfect, that you are not going to play well every day, and not to worry about that, but to focus on the more positive things in the big picture, rather than the daily roller coaster ride,” Whelan said. “I think that’s far and away the biggest improvement she’s made in her game getting to this level. She’s a lot calmer.”

At year’s start, Whelan’s focus wasn’t on turning Korda into a top-10 player.

“The goal when we started to practice this winter was having her know what she was going to do every week to prepare to play, to have some structure to Monday, Tuesday and Wednesday that would keep her off the roller coaster ride of golf,” Whelan said. “The goal was to make it more a process, rather than a daily worry over whether she was hitting the ball well enough.

“She’s embraced that and is doing very well with it. It’s helped her become less anxious going into each event.”

Whelan, who helped guide Paula Creamer to the top of the women’s game, began working with Korda when she was 15. At first, he was only Korda’s short-game coach, but that quickly expanded to becoming her overall swing coach. He says she has one of the top short games on tour, and now her driver skills have become equally formidable.

“She’s probably the best driver of the ball I’ve ever taught,” Whelan says.

That set up Korda’s swift rise in the Rolex Women’s World Rankings, with two victories in the last four months. In her last five starts, she has finished first, third, second, T-19 and first.

“Her short game is probably one of the better ones out there, but in the last six months she’s driven the ball beautifully,” Whelan said. “She doesn’t miss many fairways. She hits it a long way and she brings that every day. It’s no longer, 'I drove the ball well today.’ She’s been driving the ball well since the U.S. Open last year.

“When you’re standing in the middle of 12 fairways in a round, as long as she hits it, that really sets you up. When she putts well and drives it the way she is driving it, she’s always going to be in contention.”

Whelan believes having older sister Jessica as a mentor, and having parents who were tennis stars, as Petr and Regina Korda were, will also serve Nelly well as she adjusts to becoming a top-10 player.

“Nelly and Jess have a really good relationship,” Whelan said. “You can’t say enough about how Jess has helped her. The whole family is really sports oriented. The dad and the mom understand professional sports and how hard it is. I’ve played for a living, so I know things aren’t always perfect. There has been huge support for Nelly all the way through, from junior to the Symetra Tour.”

And now to game’s elite ranks as a top-10 player. 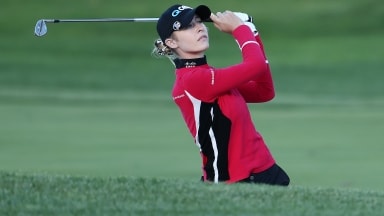 N. Korda WDs from KPMG because of injury