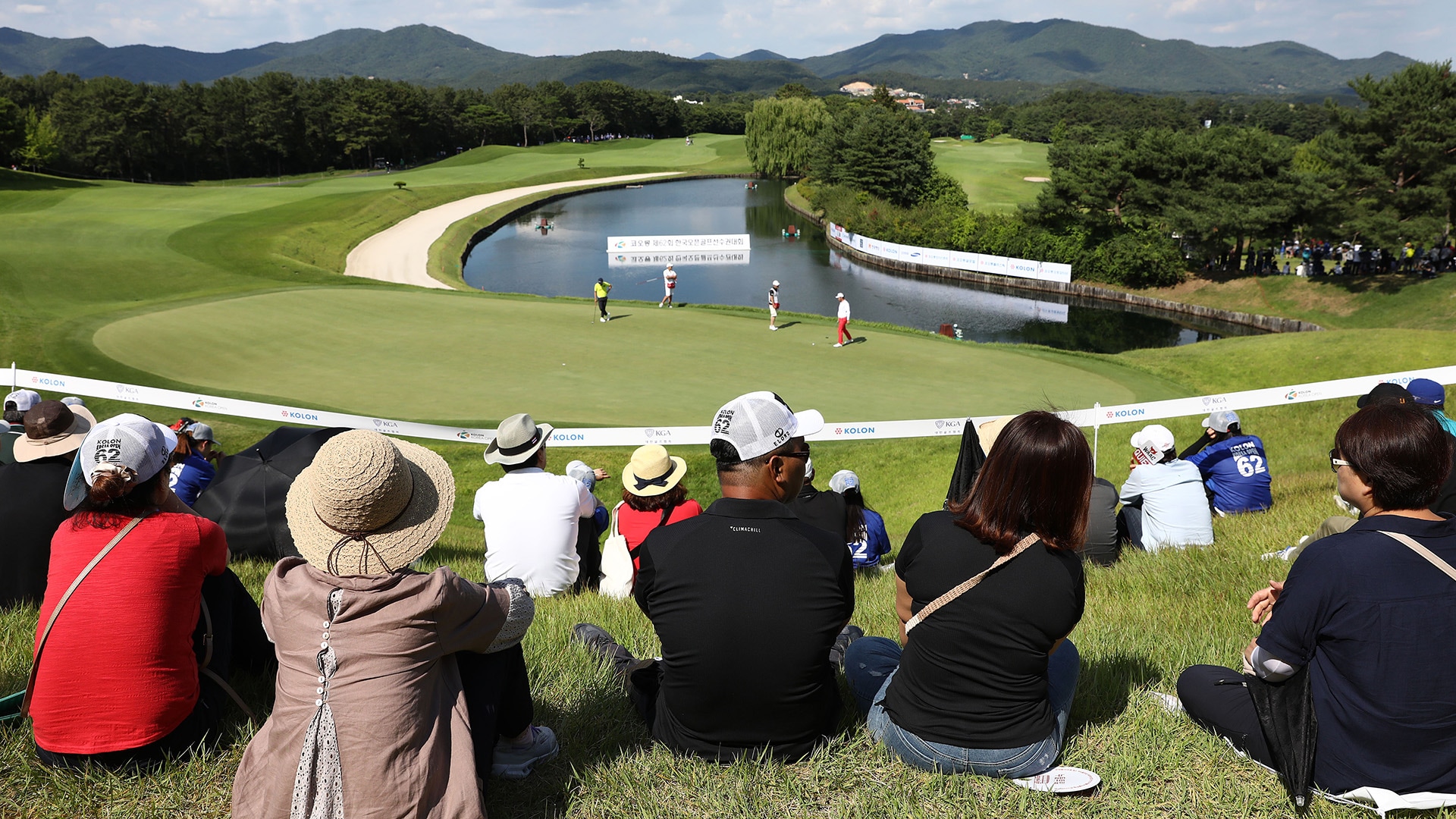 The Korea Golf Association is canceling one of the most prestigious events on the men’s side of the game in South Korea because of the continuing threat of the coronavirus pandemic.

The KGA announced late in the day Friday that it won’t be playing the Korea Open this year.

The Korea Open, first played in 1958, was scheduled to be played June 25-28 outside Seoul. Its past champions include Vijay Singh, Rickie Fowler and Y.E. Yang. Rory McIlroy has twice been runner-up, including when Fowler won in 2011.

CBS News reported Friday that flare ups of COVID-19 in South Korea and China are prompting fears of a second wave of the virus, after those countries had reported substantial slowing of the virus. South Korea’s expansive tracing technology had slowed the virus to where just two new cases were reported in the entire country on Wednesday of last week. An outbreak linked to a man who attended several nightclubs and bars in Seoul was traced to a new cluster that emanated from the popular entertainment district the man attended. More than 100 new cases are tied to that outbreak.

The R&A announced Tuesday that the winner and runner-up at the 2017 Kolon Korean Open will each receive exemptions into the 2017 Open Championship at Royal Birkdale.