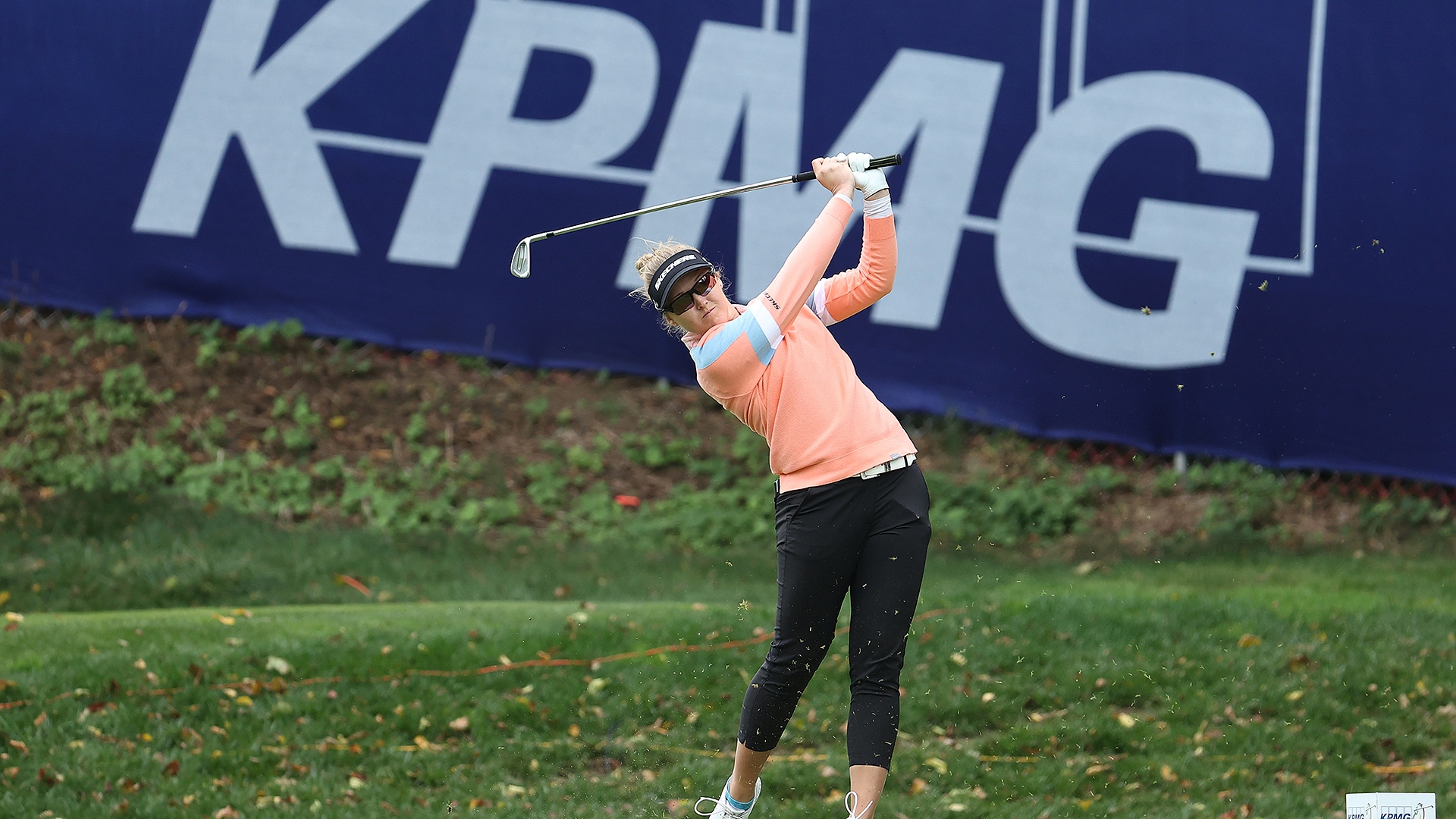 JOHNS CREEK, Ga. – KPMG has been integral in pushing the women’s game forward. This week, they will take another step toward bringing more equity to golf by launching a statistical program aimed at providing the best female golfers in the world with the same insights used by their male counterparts.

“Someone shared with me that the women golfers, before this insight, had the kind of information that the average weekend golfer had,” CEO KPMG Paul Knopp told GolfChannel.com. “And the disparity between where the men were and the women was a bit of a shame, so we wanted to help do something about it.”

The new program is KPMG Performance Insights. It will integrate with the LPGA’s existing statistical database, which the Tour has dedicated the last five years to cleansing and setting up for use by players and media. However, financial limitations have kept the LPGA from being able to collect all the same data points that have been afforded to the players competing on the PGA Tour.

That’s where KPMG comes in.

Beginning Thursday, caddies will be paid a nominal fee to begin collecting a second card of information which will track additional data points like club selection, distance, lie and putting distance. With this additional information, KPMG Performance Insights will be able to generate strokes gained putting, strokes gained off the tee and additional high level statistics that have been lacking for women on tour.

After the round, caddies will hand off the card and the data will be input by KPMG for analysis. While KPMG anticipates there will be a slight delay to begin, they anticipate players will have access to their statistics on digital hub within an hour after their round is complete.

“They'll be able to go have lunch and be like ‘oh, let me see what my numbers are today,’ said Shawn Quill, Managing Director of KPMG. “The players will have their own login where they can get their own data and there will be data across the whole tour that they can see.”

Fans will be able to digest this information on the LPGA’s website, through social media and through the tournament broadcasts. A direct feed will be provided to broadcast partners who can use the information to tell the stories of the best players in the world through a statistical lens. While a ShotLink style system won’t yet be available, it is something that KPMG is considering as their new platform takes shape.

“That’s one of the key things our KPMG team is going to work on over the next several months,” said Quill. “We’re going to be coming alongside the LPGA and looking at each of the stakeholder groups and how we can best serve them. What would the fans really like to see?”

Since 2015, when KPMG added their name to what had been known as the LPGA Championship, they’ve continued to elevate the KPMG Women’s PGA Championship. They’ve continued to increase the purse, staged the championship at premier venues, and educated women in the business world on how to climb into the C-suite. Their latest investment with KPMG Performance Insights will go a long way in not only providing insightful data points for players to gauge their areas of improvement, but also provide valuable information to tell the stories of the best players in the world.

“We’re always looking for some new angle to make the women closer to the men in the world of golf,” said Knopp. “We’ll certainly be looking for that next big thing.”