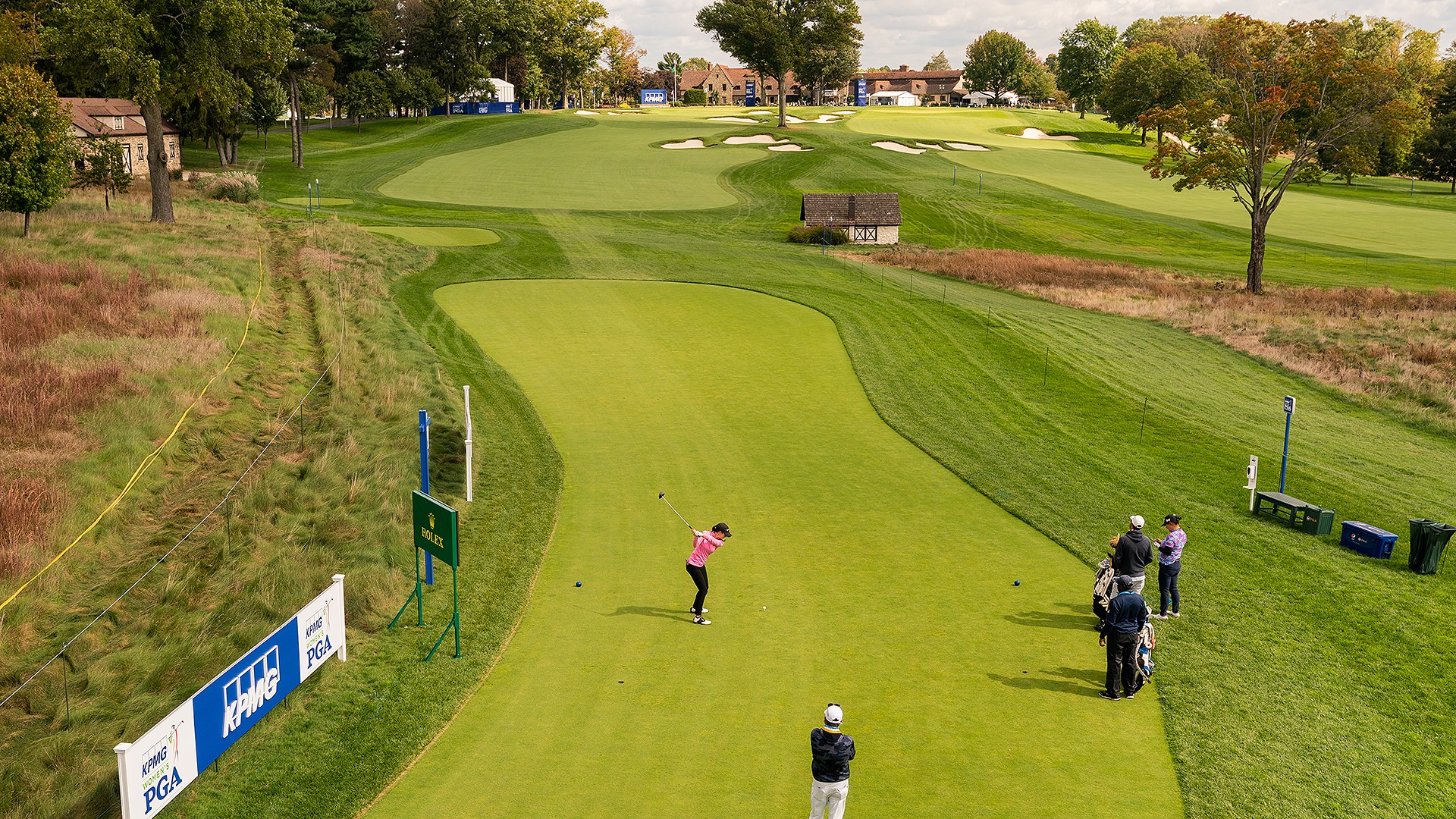 NEWTOWN SQUARE, Pa. – The LPGA contests its third major of the season this week at the KPMG Women's PGA Championship. Here's a quick guide to the host venue.

Aronimink Golf Club, outside of Philadelphia. It’s the first time the venue has hosted an LPGA major, but previously held the 1962 PGA Championship, 2003 Senior PGA and, most recently, the 2018 BMW Championship. It is slated to host the PGA Championship again, in 2026.

Specifics for the week:

Hanse, who has also done design work at Pinehurst, told the KPMG Women’s PGA website that the most significant transformation he and his team did to Aronimink involved the addition of more than 100 bunkers, upping the total to 176 (per the Golf Course Superintendents Association of America).

“No. 16 is a par 5, a scoring opportunity for players near the end of the round. But they really have to be thoughtful on how they place their shots,” he told the website.

“The 17th is a medium-length par 3, but you have water to deal with there, and a sloping green. And 18, coming up the hill, is played to a great green complex. You’ve got to get your ball in the fairway if you’re going to get it home in two. And 15, that hole is a beast. It really is.”

Power and distance grab headlines at every major, and will certainly be a factor at Aronimink, but Hanse believes this week’s championship will be won – or lost – around the greens.

“I think the fairways are fairly generous, so players will have to drive it well, but don’t necessarily need pinpoint accuracy,” Hanse told the website. “I think it’s going to be somebody’s creativity around the greens, the ability to get up and down. You’re going to miss greens there, and it’s the scrambling ability that will be important.” 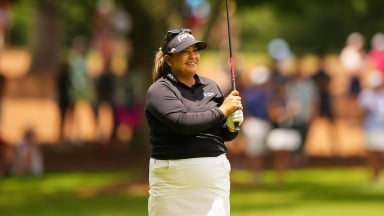 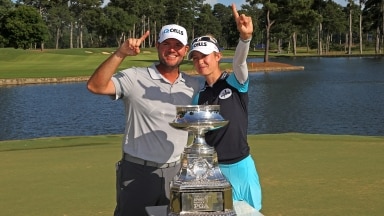 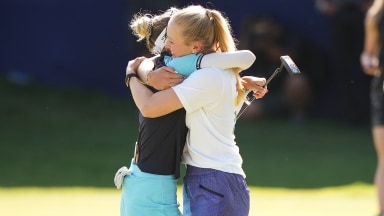