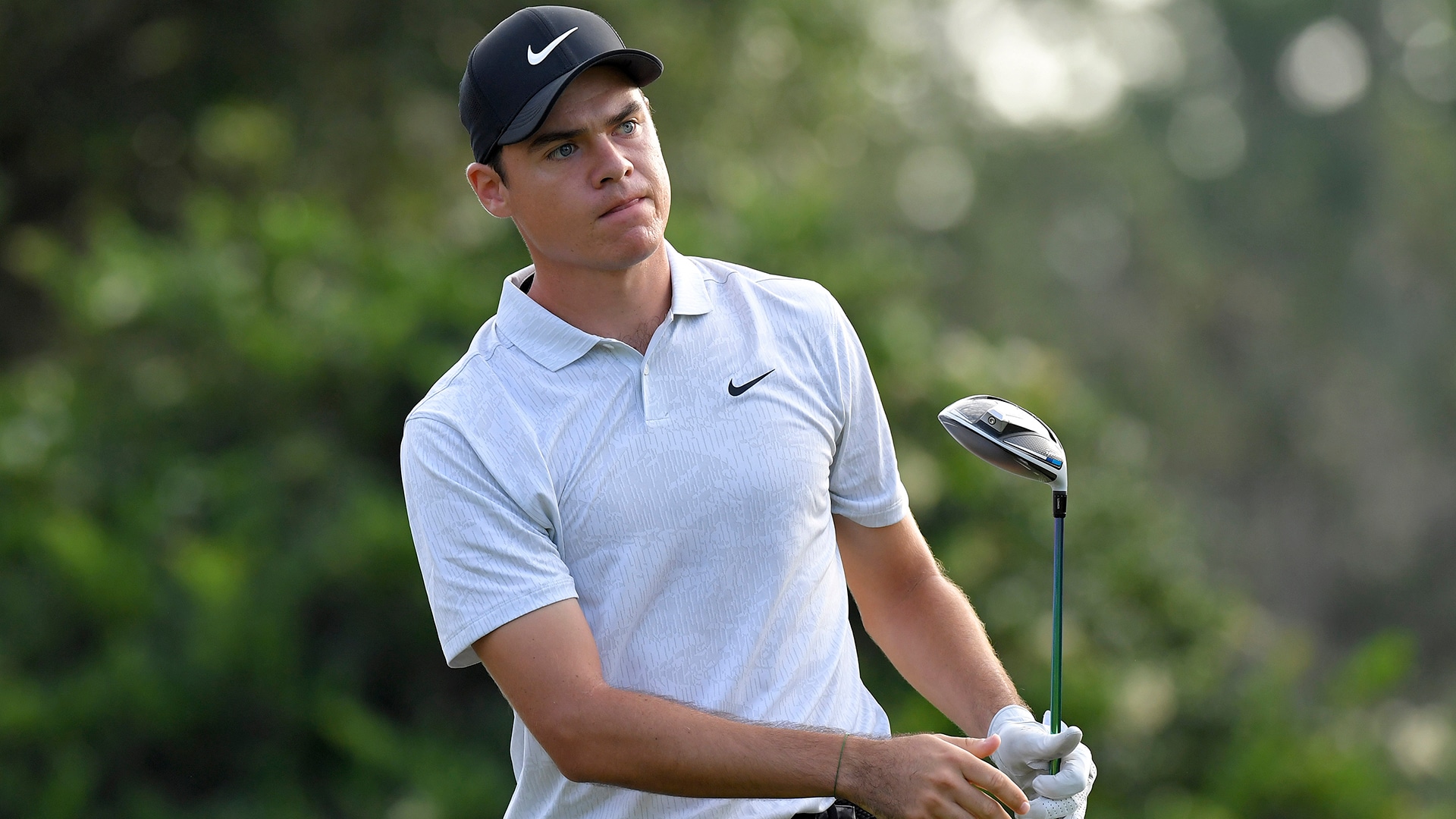 It was a record-tying day Friday at TPC Sawgrass.

When second-round play concluded at the Korn Ferry Challenge, five players were tied for the lead at 6 under, tying a Korn Ferry Tour record, while 10 more were just a shot back. Among the leaders were journeymen Ben Kohles and Scott Langley, as well as a trio of young talents, Kristoffer Ventura, Lee Hodges and Paul Barjon.

Kohles and Langley, who have combined for three career Korn Ferry Tour wins and six seasons on the PGA Tour, shot 66 and 68, respectively, in Round 2 on the Dye’s Valley Course. Kohles entered this week’s restart at 10th in KFT points, having already posted two top-3s this season.

Barjon, the Mackenzie Tour Order of Merit winner last year, was 12th points to start the week and fired 70 Friday after his opening 64 made him the first-round leader. Hodges, who won an impromptu team event last weekend at Sea Island, carded 65.

Ventura, the former Oklahoma State standout who won twice last season on the KFT to earn his PGA Tour card, didn’t get into the field at Colonial after missing seven of his past nine cuts. He shot 68 Friday.

Former recent college All-Americans Will Zalatoris, Theo Humphrey and Nick Hardy are part of the group at 5 under.

The cut fell at 1 under, tying another tour record for smallest margin between the lead and the cut after 36 holes. The last time that happened was at the 1995 Buffalo Open.