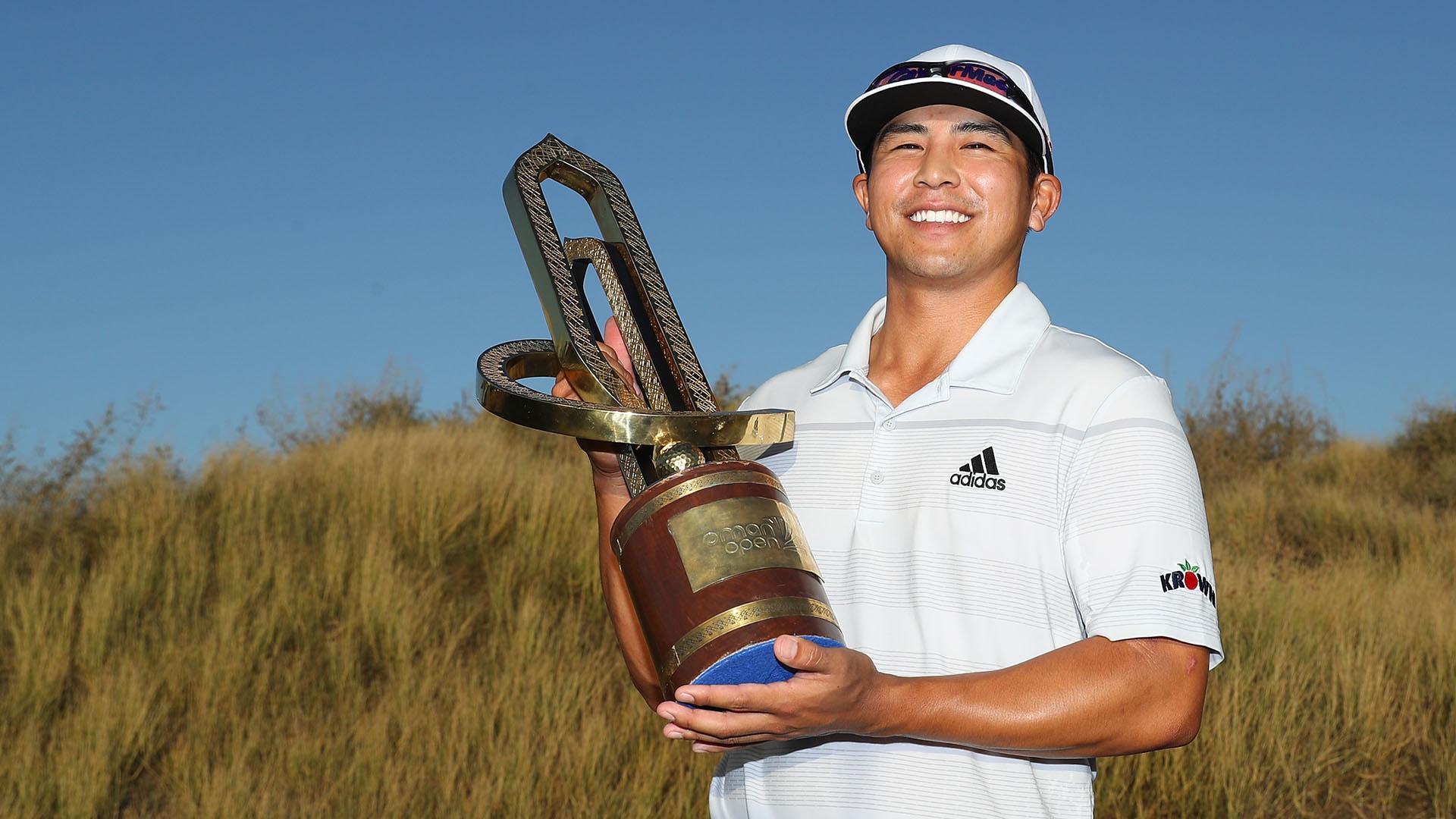 MUSCAT, Oman – Kurt Kitayama won his second European Tour title by a single shot after a remarkable comeback at the weather-hit Oman Open on Sunday.

After coming through all three stages of Q-School in November to earn a place on Tour, Kitayama won the Mauritius Open on just his third start of the season, and with his latest success has now won twice in 11 starts on the European Tour.

In Oman, the 26-year-old Californian carded a quadruple-bogey eight at the first hole of his third round and then dropped two more shots before bad light ended play.

Kitayama returned on Sunday morning to claim six birdies and an eagle for a third-round 71 and then fired 2-under 70 on a marathon final day.

Kitayama picked up shots on the first two holes of the final round, but his chance looked to have gone when he bogeyed Nos. 7 and 11. However, a four at the par-five 16th and a three at the next hole as his rivals faltered meant par at the 18th was enough to take the title. He finished overall on 7-under 281. 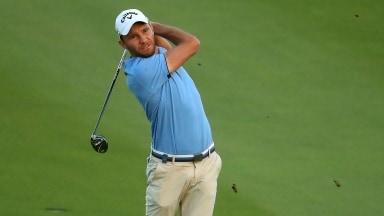 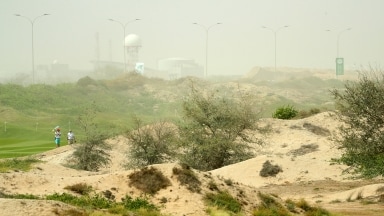 Play was suspended early in the second round of the Oman Open because of sandstorms, which blew in off the coast lining Al Mouj Golf. 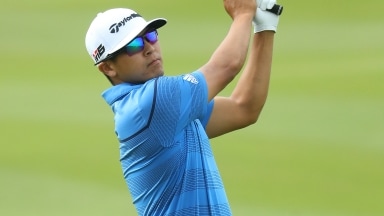