Tour player visits troops in Africa before deciding to retire 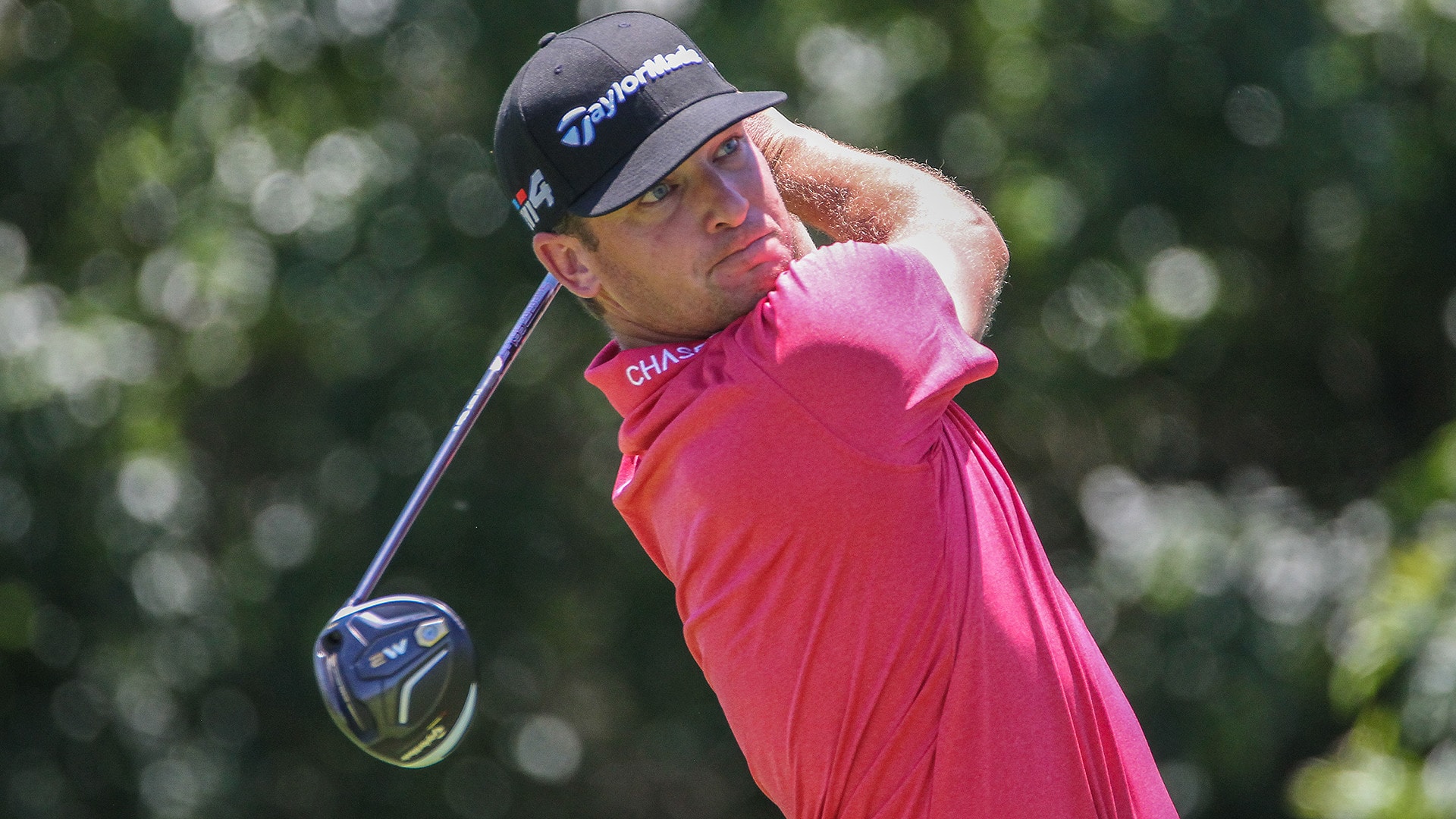 Thompson was on the practice range at the Wyndham Championship, where the only way to keep his full card was to win, when he received an email from the PGA Tour looking for players who wanted to travel to Djibouti, Africa, in December to visit the troops.

''The email said the first five who want to do this trip to Africa get to go,'' Thompson said. ''Before talking to my wife, I said, 'I'm going.' I come from a big military family, and I thought it would be really neat.''

It lived up to his expectations.

Thompson joined David Hearn of Canada, Kris Blanks Shaun Micheel and Billy Hurley III, a surface warfare officer in the Navy and the only player from a service academy to win on the PGA Tour.

They met with the troops at Camp Lemonnier, a forward deployed military base in a country on the Gulf of Aden that shares a border with Somalia, Ethiopia and Eritrea. They saw the operations, gave a golf clinic and individual lessons to anyone who wanted them and even had a trivia night. It was part of the tour's ''Birdies for the Brave'' program. This trip was mainly about boosting morale and showing support.

''Not one person was unimpressive,'' Thompson said. ''The coolest thing was a lot of these guys were in the reserves. The commanding officer works for Dell. The No. 2 guy works at Booz Allen. And they've been stationed over there for a year.''

Thompson's military history runs deep. His grandfather was wounded on Omaha Beach during the D-Day invasion, which is how he met his wife, a nurse. Five of their 11 children served in the military. His maternal grandfather was a prisoner of war in a Japanese camp during World War II.

The other players also had military connections. Blanks grew up on military bases until he graduated high school. Hearn's grandfather was in the Canadian Army during World War II. Micheel's father was a cryptologist who worked on behalf of the Air Force Security Service.

Thompson was overwhelmed by the operation, and thankful to have Hurley along to explain.

''They speak in acronyms that go over my head,'' Thompson said.

Thompson returned home to a future that won't include much golf. He decided to retire after making just two cuts this year. It was his third full season on the PGA Tour, and Thompson failed to keep his card each time. With three kids (ages 9, 7 and 2) and a wife who has endured Thompson grinding away in a sport with no guarantees, the 39-year-old didn't want to lose any more time with them. He starts a job as an insurance broker in January.

Unless, of course, the Tour calls offering another trip to be with the troops.

''If ever asked to do it again,” he said. “I'd drop everything in a heartbeat.”

Doug Ferguson in a national golf writer for The Associated Press 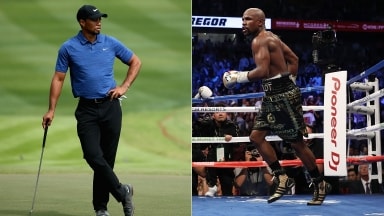 Floyd Mayweather is now 50-0 after defeating Conor McGregor in Las Vegas on Saturday, but the most impressive number is how much money he made. 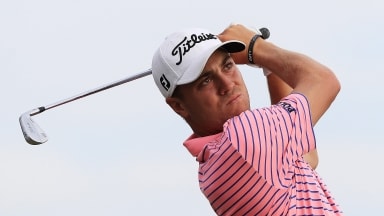 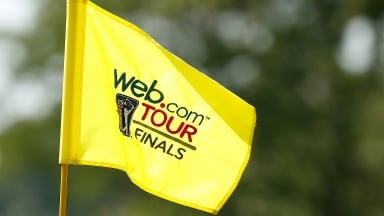 Kyle Thompson shot a final-round 70 to win the first event of the Web.com Tour season at the windswept Bahamas Great Exuma Classic.