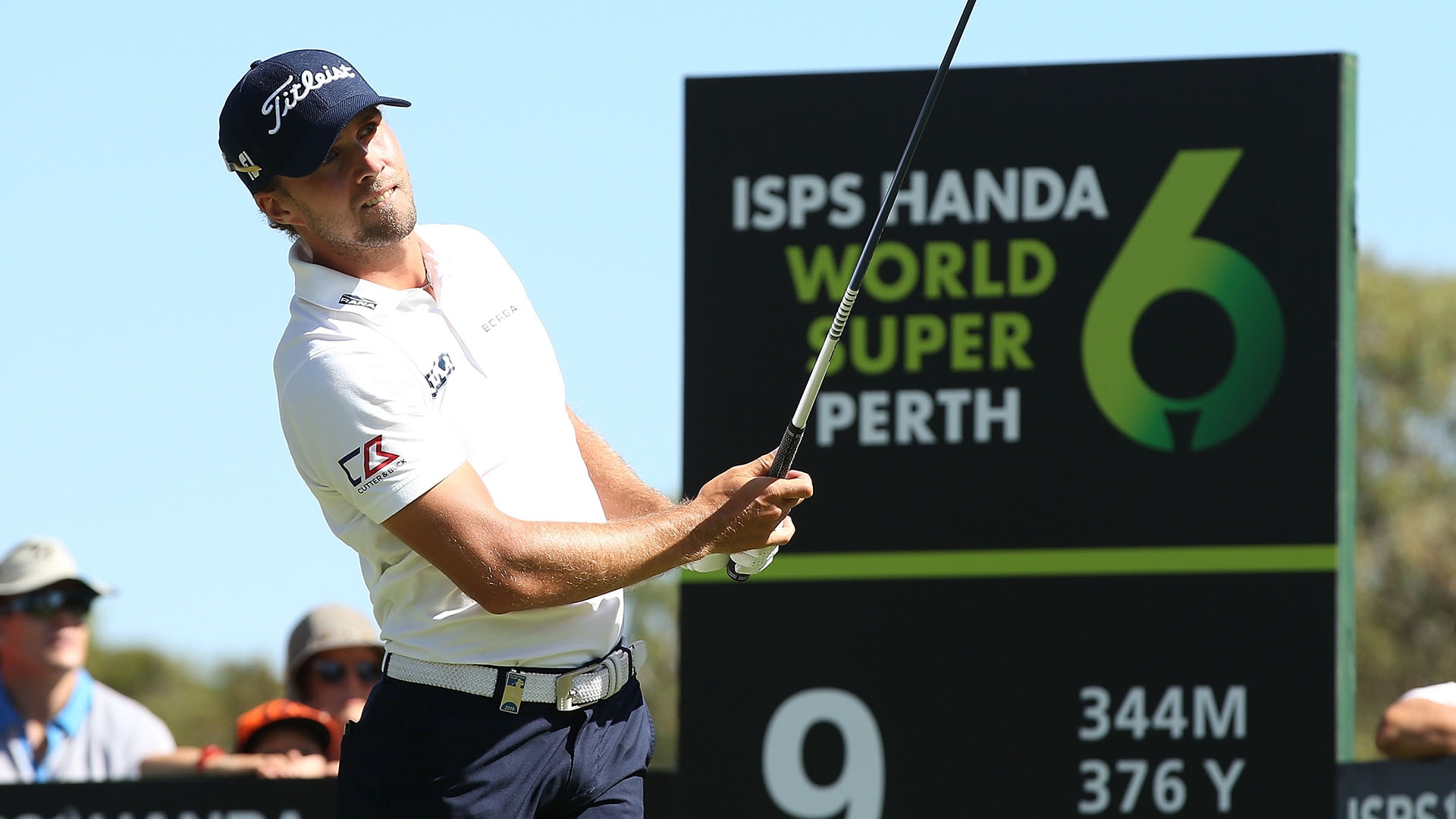 Sweden's Per Langfors is the top seed among the 24 match-play qualifiers at the ISPS Handa World Super 6 Perth after carding an 8-under 64 Saturday at Lake Karrinyup Country Club.

Langfors, the 24-year-old rookie who a day earlier had made the first cut of his European Tour career, climbed 36 spots on the leaderboard Saturday as he improved to 10 under. He earned one of eight byes into the Round of 16 and will await the winner of Daniel Gale and Adrian Otaegui.

The match-play portion consists of six-hole matches. If a match is all square after regulation, the players will play a 90-yard knockout hole until a winner is decided. 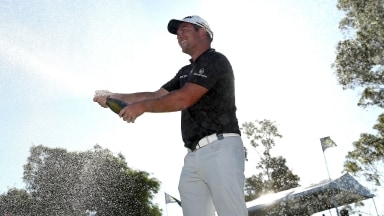 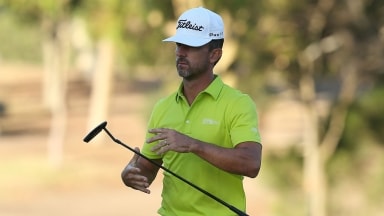 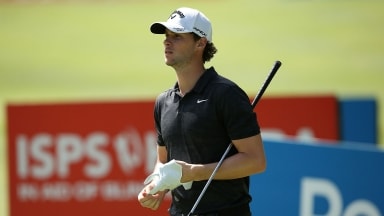 Thomas Pieters battled the wind to shoot a 6-under 66 and move into a four-way tie for the lead after the second round of the European Tour's ISPS Handa World Super 6 Perth on Friday.