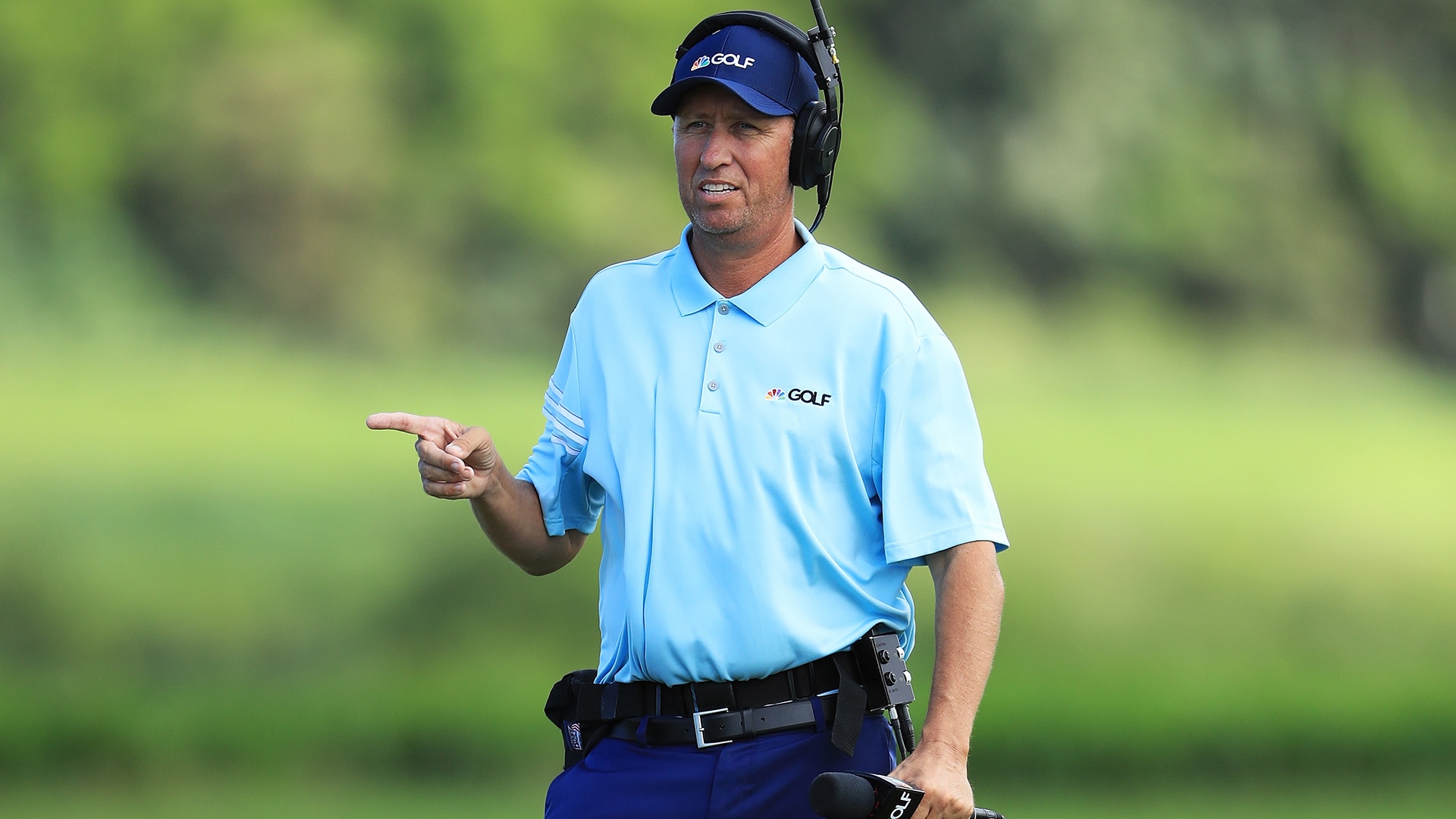 KAPALUA, Hawaii – Justin Thomas finished his week at the Sentry Tournament of Champions tied for 22nd and headed to the Sony Open, where he’s the defending champion and will work with his third caddie this year.

Thomas’ normal caddie, Jimmy Johnson, worked the first two rounds at Kapalua, but a severe case of plantar fasciitis in his right foot forced him to step down.

Johnson was replaced by Thomas’ father, Mike, on the weekend, and longtime-looper-turned-television-analyst Jim “Bones” Mackay will moonlight for him next week at Waialae.

“I'm very excited, it will be fun,” Thomas said. “Obviously I wish I had Jimmy, I wish he was healthy, but Bones is obviously a very good alternative.”

Mackay caddied for Phil Mickelson until the duo split last year after 25 seasons together, but Lefty never played the Sony Open. In fact, it’s been more than two decades since Mackay caddied at Waialae.

“It's funny. I was with Jordan [Spieth] yesterday and we were with [Mackay] when I guess Jordan asked him, 'When's the last time you caddied there?' and he said it was '92,” Thomas laughed. “That was before either of us were born, so I would say the course has changed a little bit since then, but it's such an easy course to learn. It's all right in front of you.”

Johnson is expected to miss about a month while he recovers and Thomas said he’s still looking for someone to take his place until then.