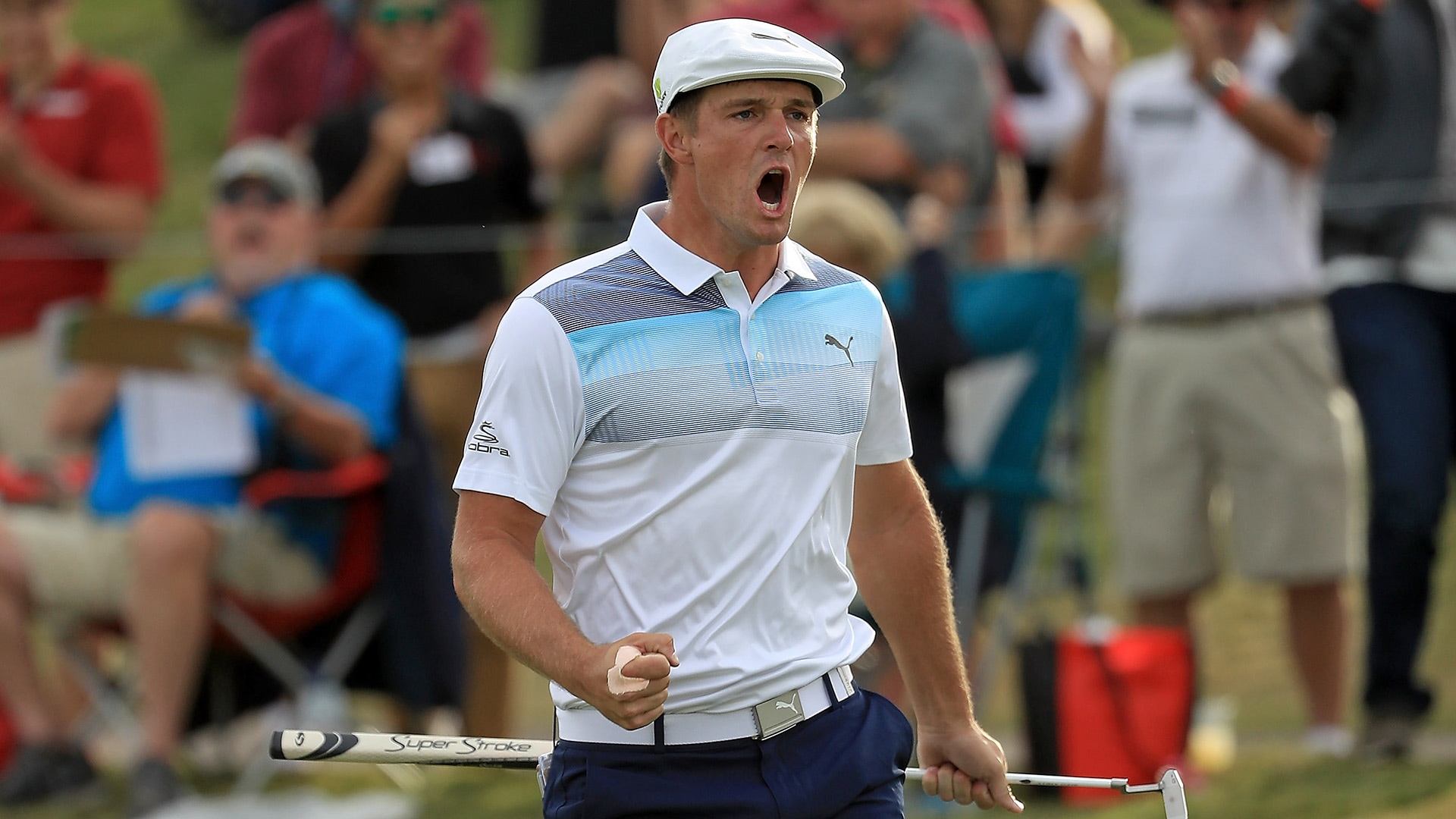 With the defending champ breathing down his neck, Bryson DeChambeau poured in a late eagle to take control of the Shriners Hospitals for Children Open. Here's how things ended up in Las Vegas, where DeChambeau held off Patrick Cantlay for his fourth tournament win since June:

What it means: DeChambeau started the day with a share of the lead, but he found himself facing a one-shot deficit as he walked to the 16th green. But just after Cantlay made a costly bogey a hole ahead, DeChambeau rolled in a lengthy eagle putt from off the green. After closing with a pair of pars, he now has his fifth career PGA Tour title and fourth since winning the Memorial in a playoff.

Round of the day: Ryder made a big run up the standings, and at one point held a share of the lead after closing out a 9-under 62. After five birdies in his first eight holes, Ryder added four more coming home in a bogey-free effort that gave him sole possession of third place after starting the weekend well out of contention.

Best of the rest: Fowler earned himself a nice paycheck with a closing 63, his best round of the week by four shots. Fowler started slow but made the most of his final nine holes, with four straight birdies on Nos. 10-13 en route to an inward half of 6-under 30.

Biggest disappointment: Peter Uihlein held at least a share of the lead after each of the first three rounds, but he couldn't keep pace with DeChambeau down the stretch. Uihlein didn't make a birdie until the 11th hole, and after bogeys on Nos. 17 and 18 he fell all the way into a tie for 23rd after closing with a 4-over 75.

Shot of the day: DeChambeau authored the moment of the tournament with his eagle on No. 15, a putt from nearly 58 feet that was tracking almost the entire way and elicited a raucous fist pump from the eventual winner.

Quote of the day: "I was just coming out here to try to kick the rust off, and was able to play some great golf." - DeChambeau 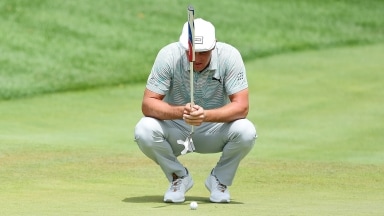