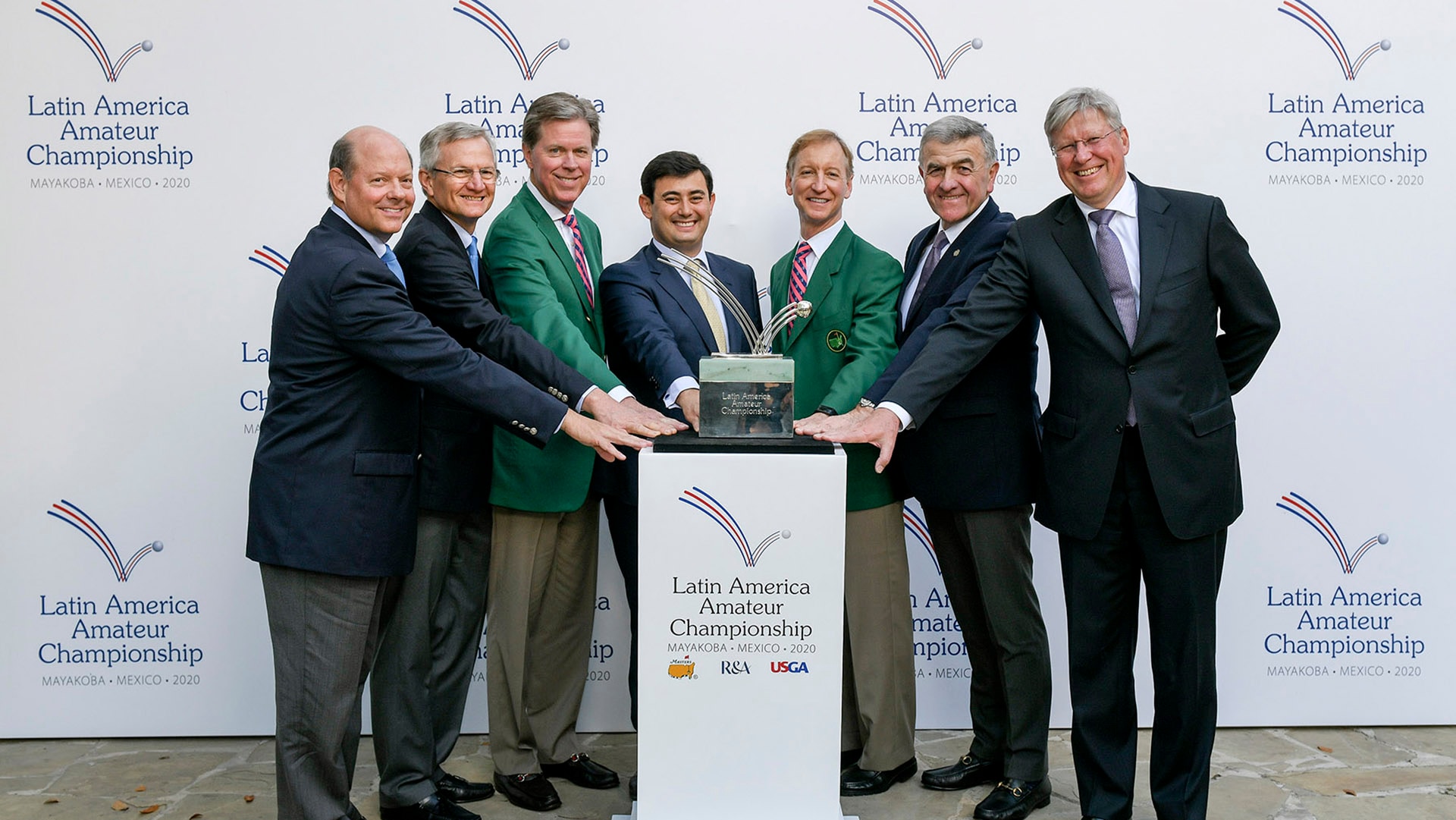 LA ROMANA, Dominican Republic — The Latin America Amateur Championship will head to Mexico for the first time in 2020.

The sixth edition of the LAAC will be held at Mayakoba's El Camaleon Golf Club on Riviera Maya from January 16-19.

With Mexico now being awarded its first LAAC, the event will have been hosted at least one time in all four regions in which the Masters Tournament, the R&A and the USGA are hoping to grow the game: South America, Central America, Mexico and the Caribbean.

"We are completely committed to making sure we take this championship around the region," Slumbers said. "We want to cover all parts of the region; it's a big area. And when you look at what we are trying to achieve in terms of the tournament, the status of the tournament, the requirements for the golf course, the infrastructure and facilities around it, it was a simple decision to say that Mayakoba is the right place to go at the right time. It finishes off all the areas of the region for this championship in what will be its sixth year. And it is a golf course and an infrastructure that will stage this tournament in a very grand fashion."

Designed by Greg Norman, El Camaleon Golf Club has been the site of the PGA Tour's Mayakoba Golf Classic since 2007. It also hosted the World Team Amateur Championship in 2016.

Mexico's Alvaro Ortiz took the early first-round lead Thursday at Casa de Campo with a round of 6-under 66. Ortiz intends to turn professional after this week, unless, of course, he wins and earns an invite to the Masters. Either way, he won't be in the field next year when the LAAC makes it first trip to Mexico.

"Well, for me, it's kind a shame. I'm not going to get to play it," he said with a half-smile. "But it's awesome. For us Mexicans, we've been waiting for this tournament to be held in our home country. I'm just happy for my friends that they're going to get the chance to play it at home. Hopefully, one of them will get to lift the trophy on Sunday." 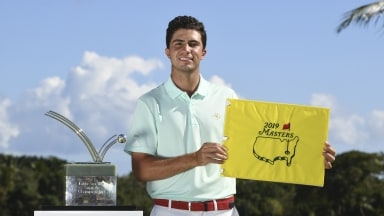 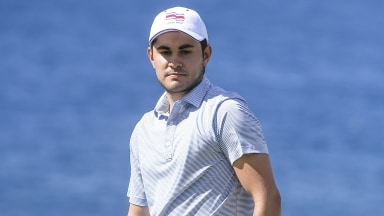 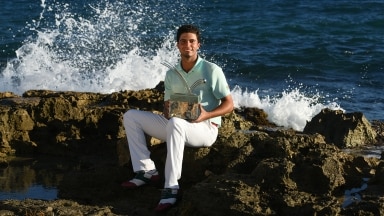