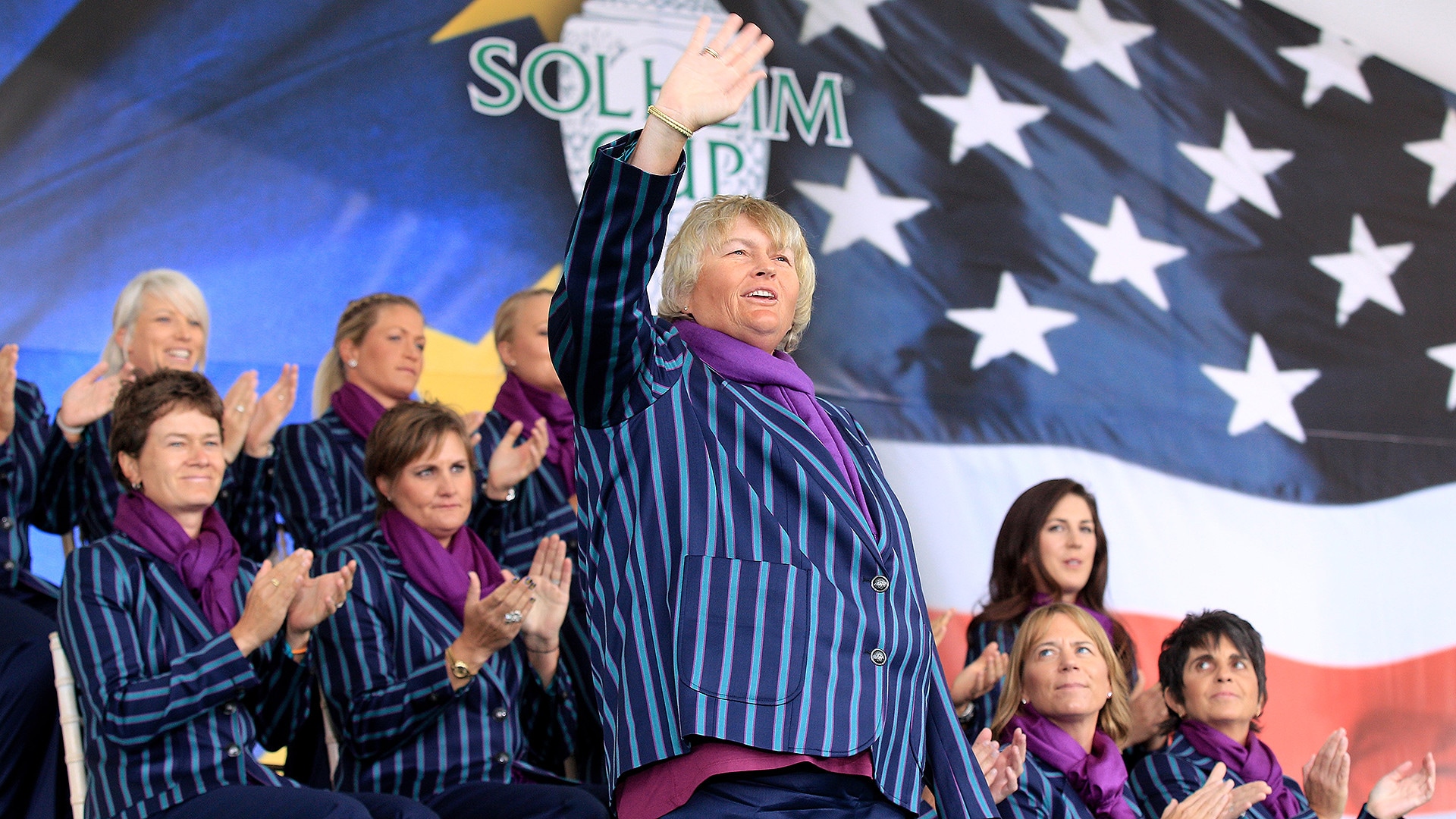 LONDON – Laura Davies will be one of Europe's three vice captains next year at the Solheim Cup.

Europe captain Catriona Matthew chose Davies to join vice captains Suzann Pettersen and Kathryn Imrie for the competition at the Gleneagles course in Scotland in September.

Davies played for Europe in a record 12 Solheim Cups from its inception in 1990 through to 2011, with Europe winning on four occasions.

Matthew says in a statement it was a ''no brainer'' to pick Davies because of her experience and ''the players that will be in the team have such respect for her that if any of them need a question answered, they will listen to Laura.''

Davies has previously said she wouldn't be interested in serving as Solheim Cup captain.