Leading up to Tokyo, Hataoka and Shibuno are breeding a rivalry 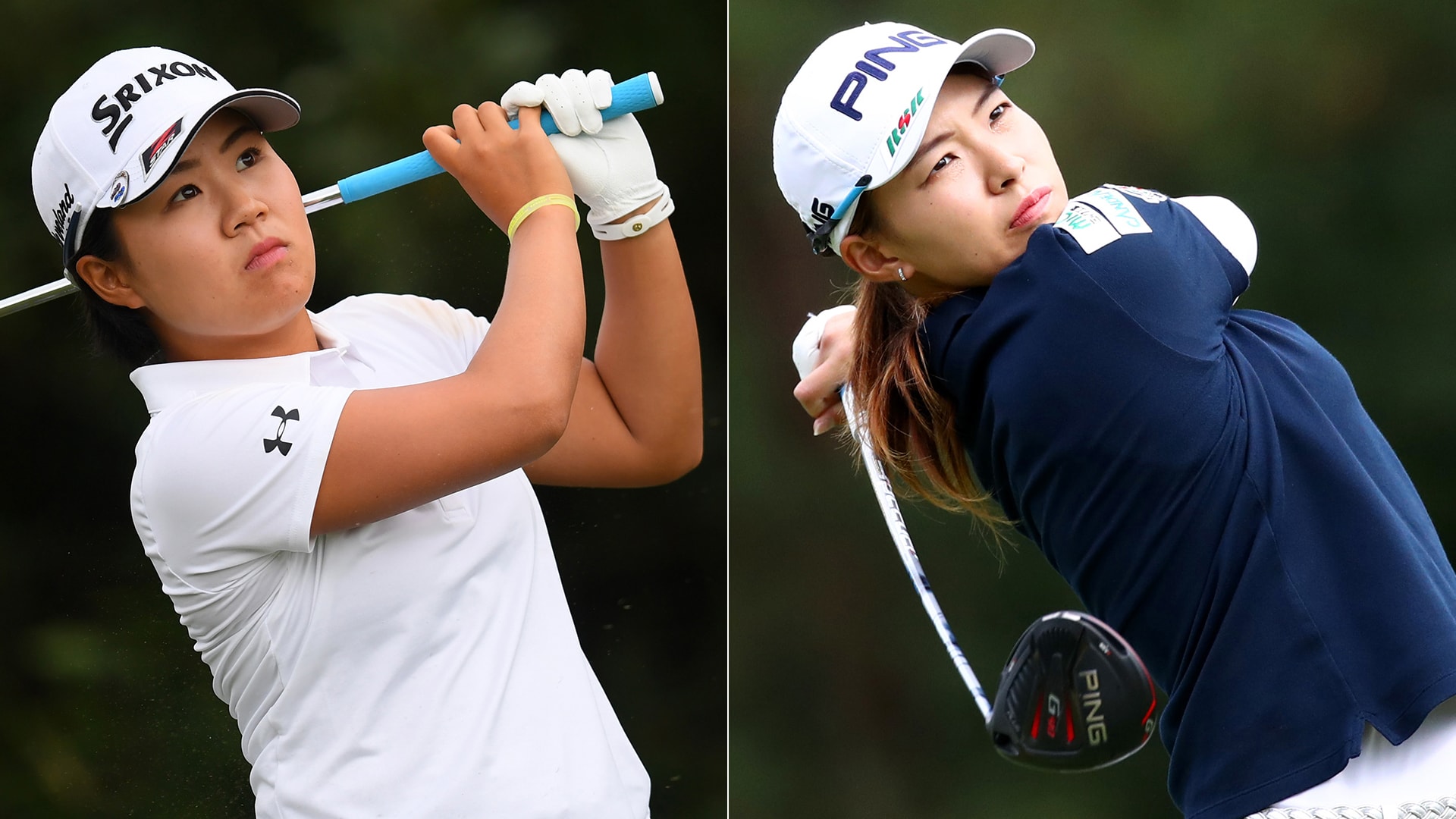 LAKE BUENA VISTA, Fla. – Japanese golf fans would love to see a rivalry between Nasa Hataoka and Hinako Shibuno push them both to the medal stage with the Olympics in Tokyo later this year.

Hataoka more than senses that.

“This offseason, all the Japanese media was asking me about the Olympics, about Shibuno, comparing us,” Hataoka said through a translator. “It adds some stress.”

Hataoka, 20, is relishing a chance to compete for the gold medal in her homeland.

“I watched the Olympic golf in Rio in 2016, and it made me really want to play,” said Hataoka, whose 2-under-par 69 Friday left her just two shots off the lead at the Diamond Resorts Tournament of Champions. “This is the year, and to be able to do it in Tokyo, would be special.”

Hataoka stepped up as heir to the retiring Ai Miyazato, the darling of Japanese women’s golf. Hataoka was a 17-year-old amateur when she won the Japanese Women’s Open, becoming the youngest winner in the championship’s history. She struggled as a rookie in 2017, after coming to the United States to earn her LPGA tour card at Q-School, but she found her stride in her second season.  She won a pair of LPGA titles in 2018, including the Toto Classic in her homeland, and she nearly won the KPMG Women’s PGA Championship, losing in a playoff. She won the Kia Classic last year and a pair of JLPGA majors.

That run helped propel Hataoka to her current No. 6 standing in this week’s Rolex Women’s World Rankings.

Shibuno charmed the golf world winning the AIG Women’s British Open as a 20-year-old in her first LPGA major, joining Hisako Higuchi as the only Japanese players to win a major. Shibuno is now No. 11 in the world rankings, but she isn’t playing this week. She isn’t an LPGA member.

“My goal is to compete in the Olympics in Tokyo,” Shibuno told reporters upon returning to a hero’s welcome at Hanedo Airport after winning the Women’s British Open.