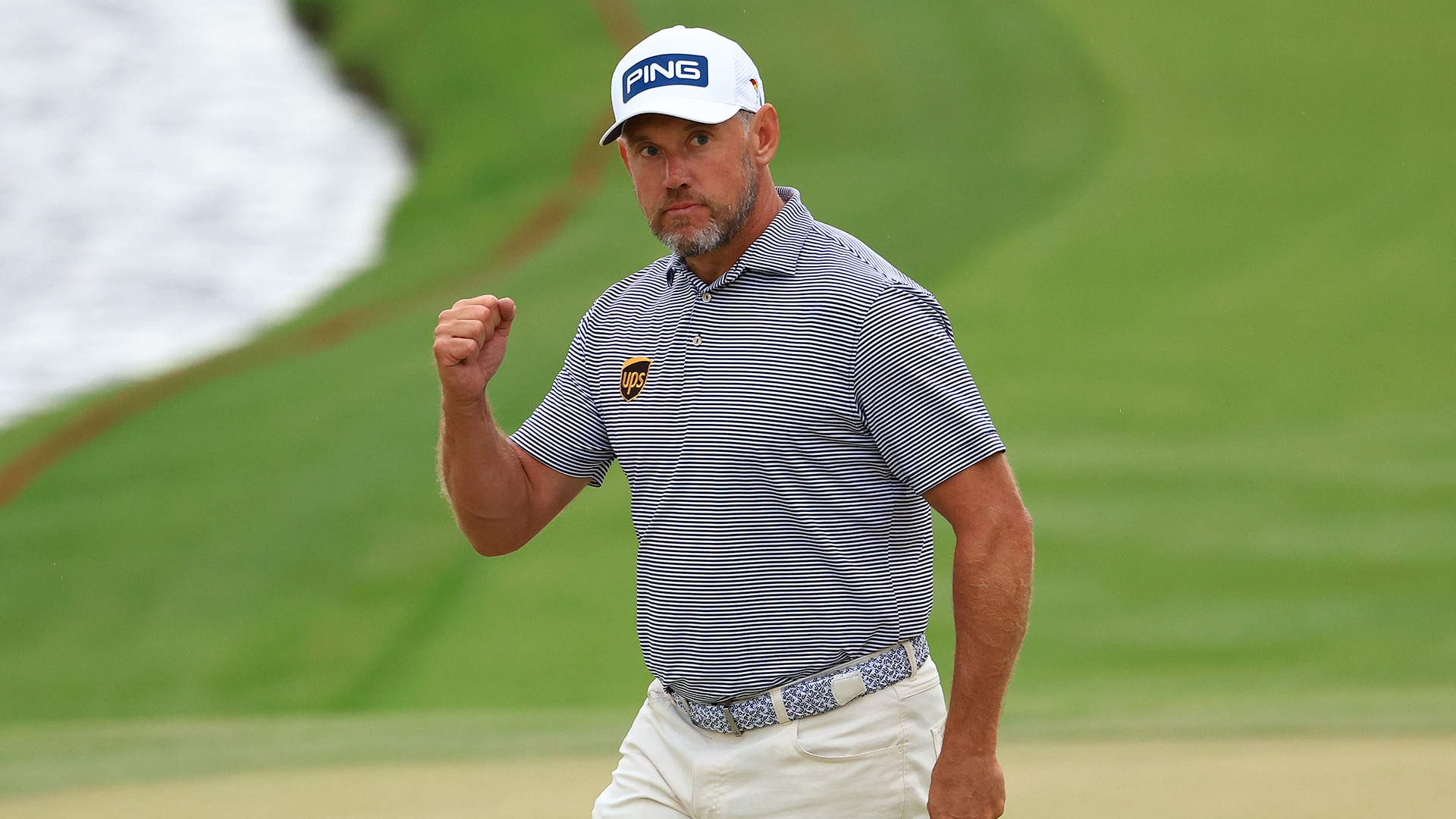 “Everybody keeps asking me when I'm going to the seniors tour,” Westwood said after making eight birdies and an eagle, shooting 7-under 65 and taking a one-shot lead Saturday at the Arnold Palmer Invitational.

Despite his age, Westwood believes he’s plenty capable of getting the job done against these young lads on Sunday, but that doesn’t mean he doesn’t feel old at times.

Westwood has made 13 starts at Bay Hill, with his first one coming in 1998.

“I played the first few rounds with Gary Koch, so that shows how old I am,” Westwood said.  (Koch is 68, by the way.)

Westwood has some other memories from that week. That’s the moment he fell in love with Arnie’s Place, even if it’s not always been reciprocated with Westwood owning just one top-10 on the layout. He also played well enough to get into the penultimate group on the final day in his debut.

Of course, the Englishman only played three strong rounds in that first trip. On Sunday, he tripled the third hole, only made two birdies and doubled the last to close in 76 and finish 10 shots behind winner Ernie Els.

“I finished in a bit of an ambulance and [Palmer] had a few choice words to say when we shared a vodka and tonic with Ernie Els, the winner, in the locker room afterwards,” Westwood recalled. “He was surprised at how I was laughing and smiling coming off the last green, having finished with a couple of double bogeys in the last three holes.”