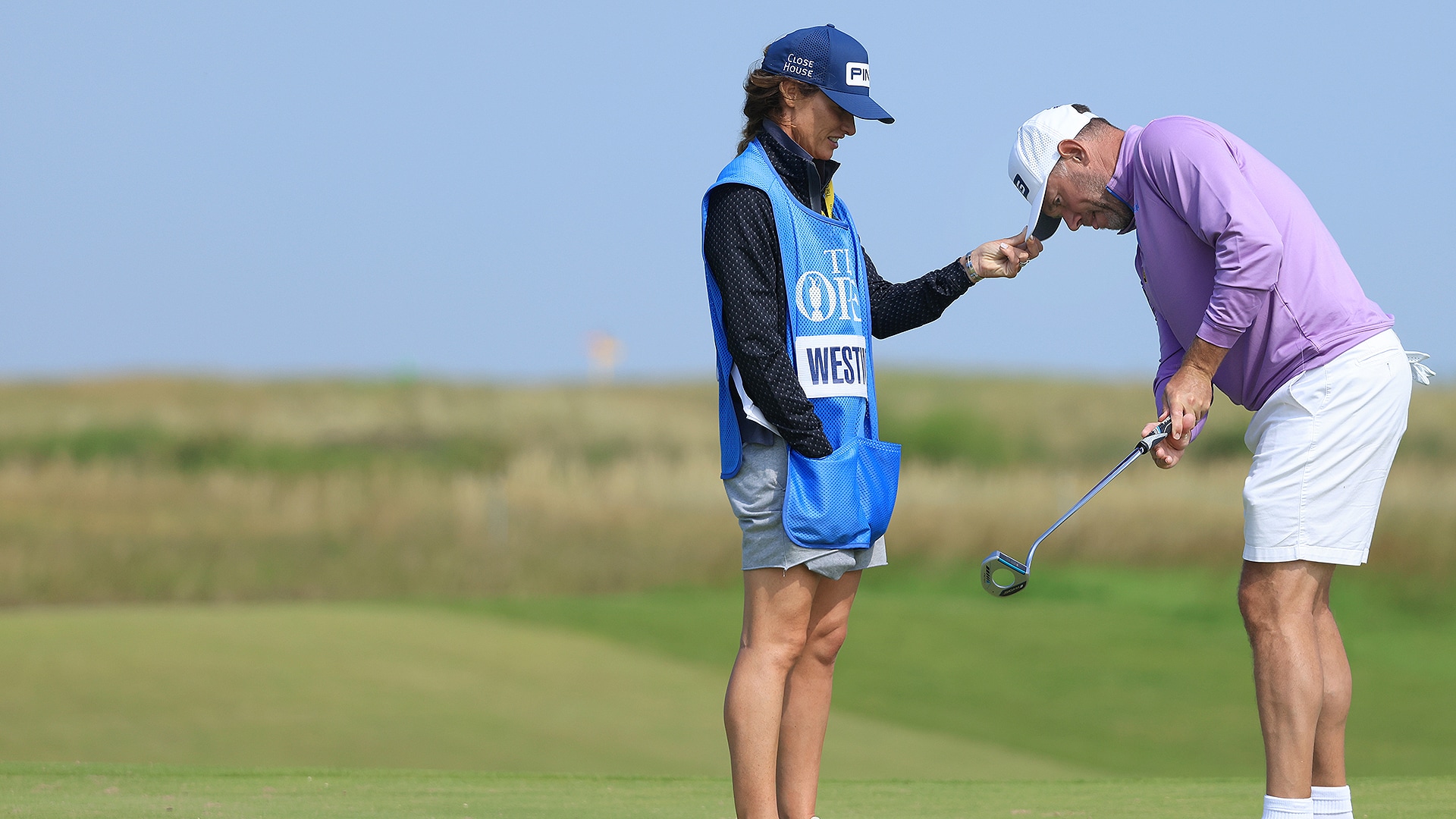 Lee Westwood could make history this week at The Open Championship.

If he doesn’t win at Royal St. George’s in what is his 88th career major championship appearance, Westwood will have the most major starts all-time without a victory, breaking out of a tie with Jay Haas.

Both players have had their chances over the years: Haas posted nine top-5 major finishes in his career, while Westwood’s nine top-3s is more than any player without a victory.

“That’s nice, that record,” he said Wednesday ahead of The Open. “It shows I’ve been a good player for a long, long time. There’s not many people who have played in as many major championships as me.”

Westwood has enjoyed a resurgent stretch, capturing the Race to Dubai last fall before nearly winning twice this spring on the PGA Tour's Florida swing. He’s been quiet of late, though last week at the Scottish Open he held the lead with 26 holes to go before stalling out down the stretch, ultimately dropping into a tie for 35th.

Westwood has missed the cut in each of his two appearances at Royal St. George’s, in 2003 and ’11. If that trend continues this week, or if Westwood falls short on Sunday, a reporter reminded the former world No. 1 that he’d still go down as one of the best players never to win a major.