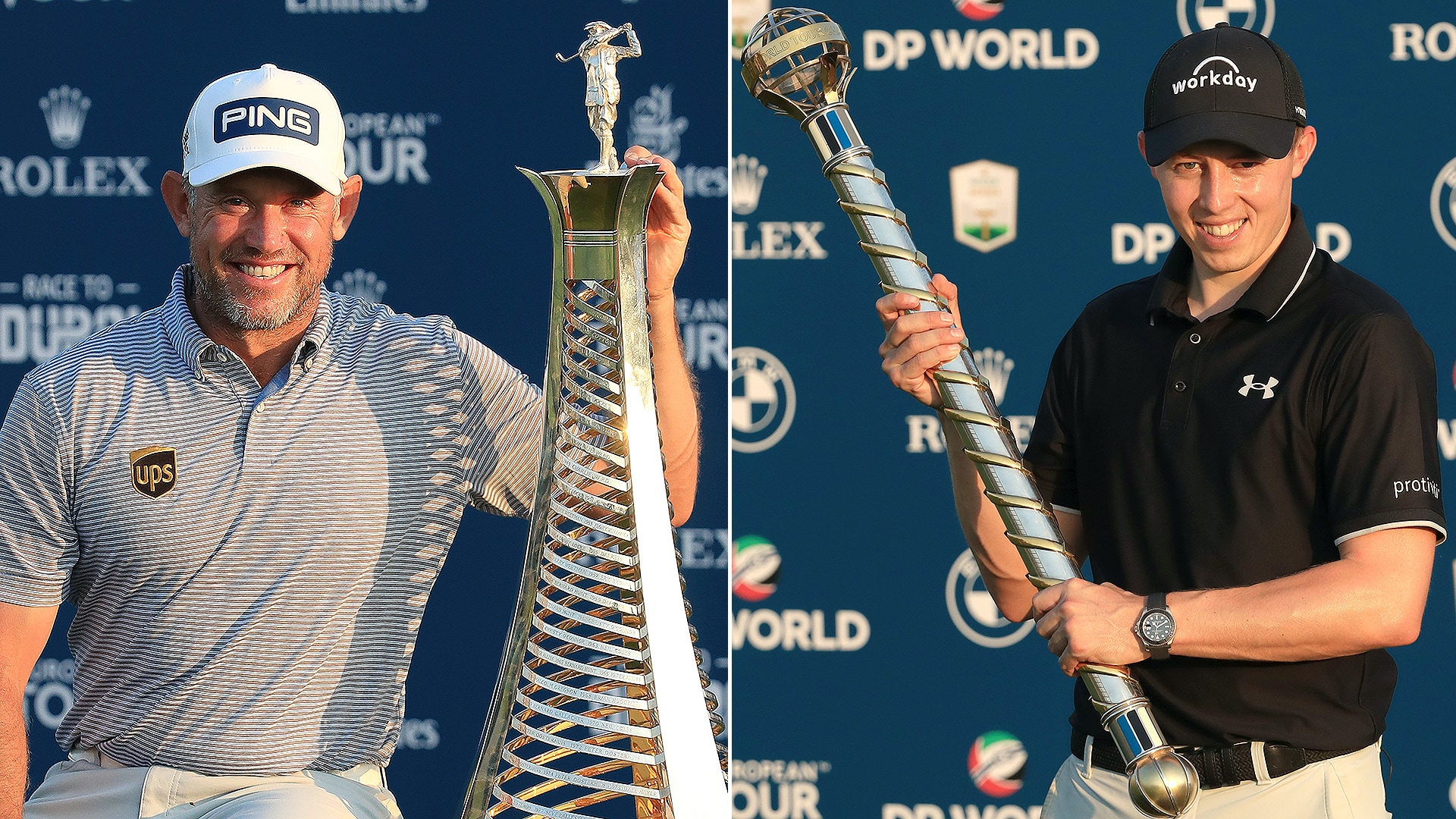 DUBAI, United Arab Emirates – Lee Westwood clinched the Race to Dubai title to end a season as the European Tour’s No. 1 player for the third time, at the age of 47, after a crazy finish to the DP World Tour Championship won in dramatic circumstances by Matt Fitzpatrick on Sunday.

Westwood finished in second place outright at 14 under par after a 4-under 68 in his final round, which was enough to jump to the top of the Race to Dubai standings – but only after meltdowns by his rivals in the final holes at Jumeirah Golf Estates.

Patrick Reed, seeking to become the first American to be Europe’s top player, bogeyed Nos. 16 and 17 to drop out of contention for the Race to Dubai title. Then Laurie Canter double-bogeyed No. 17 and could only par the last, leaving Westwood alone in second.

Fitzpatrick made par at No. 18 for a one-shot victory to win the tour’s season-ending event for the second time (2016) but Westwood was already celebrating a bigger prize after watching the final holes in the scoring hut with his girlfriend-caddie.

“It was a great finish,” Westwood said. "I sat there watching it – it’s always exciting this tournament, coming down the stretch and there's always thrills and spills.

“There was the Race to Dubai up for the grabs, the tournament. It was an exciting end to the year. It’s hard to quantify.”

Westwood won what was formerly known as the Order of Merit title for the first time 20 years ago at Valderrama, and again in 2009 in Dubai.

A former top-ranked player, Westwood is renowned for being one of the greatest golfers never to win a major but there's no doubting his status as an elder stateman on the European Tour.

Still a champion, too.

And, he was reminded, almost a shoo-in now for a place in the European team for next year's postponed Ryder Cup at Whistling Straits. It would be his 11th appearance in golf's biggest team event.

“The Ryder Cup would be great if I got in again,” Westwood said, before hesitating. "I would love to play again but at some point I’m hoping the captaincy will be offered to me. I would love to do that.

“At certain times, you’ve got to move into different chapters of your life. It's nice to watch these young kids play, they tear it up out there. I enjoyed the Ryder Cup last time out when I was vice-captain. It’s a lot less pressure than having to hit the greens and hole the putts yourself.”

The baby-faced Fitzpatrick is one of those young guys, with the 26-year-old Englishman now a two-time winner of the World Tour Championship.

He started the final round tied for the lead with Reed and Canter, and birdied the first four holes after some precise iron play to move into a three-shot lead.

Reed managed to keep in touch courtesy of his short game that has been in great form all week, chipping in for birdie at the par-5 seventh hole and again at No. 15 to move from a tie for third into outright second place, which would have been enough to win the Race to Dubai.

However, he pushed a long par putt at No. 16 to drop out of the projected lead for the Race to Dubai – putting Fitzpatrick in it instead – and bogeyed par-3 17th, too, after finding a bunker off the tee.

Chipping in from the fringe at No. 18 lifted Reed to third place alongside Viktor Hovland after a 70. They were two strokes behind Fitzpatrick, who knew a par at No. 18 would be enough to win the tournament, if not the Race to Dubai title.

He pulled his tee shot into the rough, chipped back onto the fairway, and found the center of the green with his approach. He left himself a nervy 3-footer for par, but it was never in doubt.

Fitzpatrick was full of praise for Westwood.

“Lee is just the definition of the tour, isn't he?” he said. “Just a phenomenal player, and has been for so long now. I can't speak highly enough of him.” 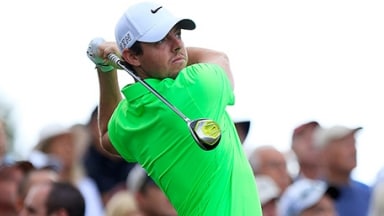 The European Tour has a potentially awkward situation brewing if Rory McIlroy wins the Race to Dubai.