Westwood would 'love' to captain European Ryder Cup team in 2022 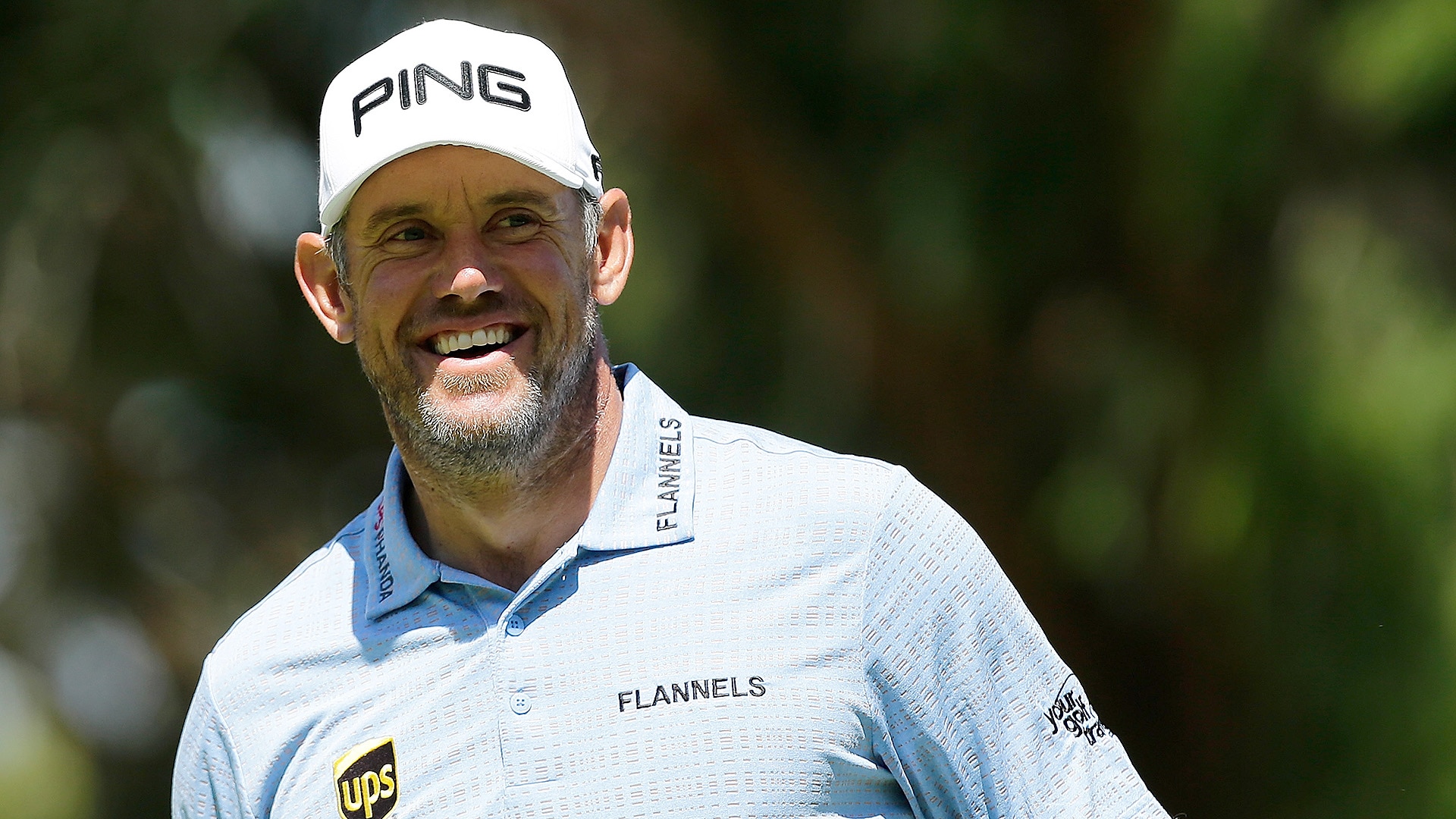 Lee Westwood removed himself from consideration for the 2020 European Ryder Cup captaincy, but that won’t be the case when the matches head to Italy two years later.

“I’d love to have it in Italy. I’ll not lie to you,” he told reporters Tuesday at the Abu Dhabi HSBC Championship. “That would be ideal for me to be captain. I proved at the end of last year that I can still win tournaments, and I feel like I can still qualify for a Ryder Cup team. So it would be daft to go for the next one, because I’d like to play in it.”

Indeed, Westwood, who turns 46 in April, snapped a winless drought with his victory last November at the Nedbank Challenge. If he doesn’t qualify on his own or receive a captain’s pick from Padraig Harrington, then he said he’d “like to help out in some way and gain a bit more experience” as a vice captain at Whistling Straits.

Harrington faces tough task as Ryder Cup captain, and he knows it

Padraig Harrington displayed the demeanor of a very serious man at the press conference in which he was named 2020 European captain. And for good reason.

“But after that, Italy, I’ll be 49, and that’s the ideal time to be captain in my point of view,” Westwood said. “I’ll still be playing out here. I’ll still be in touch with the players.”

Westwood said that even at this point in his career, it’s “50-50” whether he recognizes a player on the range. At 49, he said he’d be able to “throw everything into it” rather than trying to balance responsibilities as a competitor and captain.

The Europeans haven’t lost a home match since 1993.