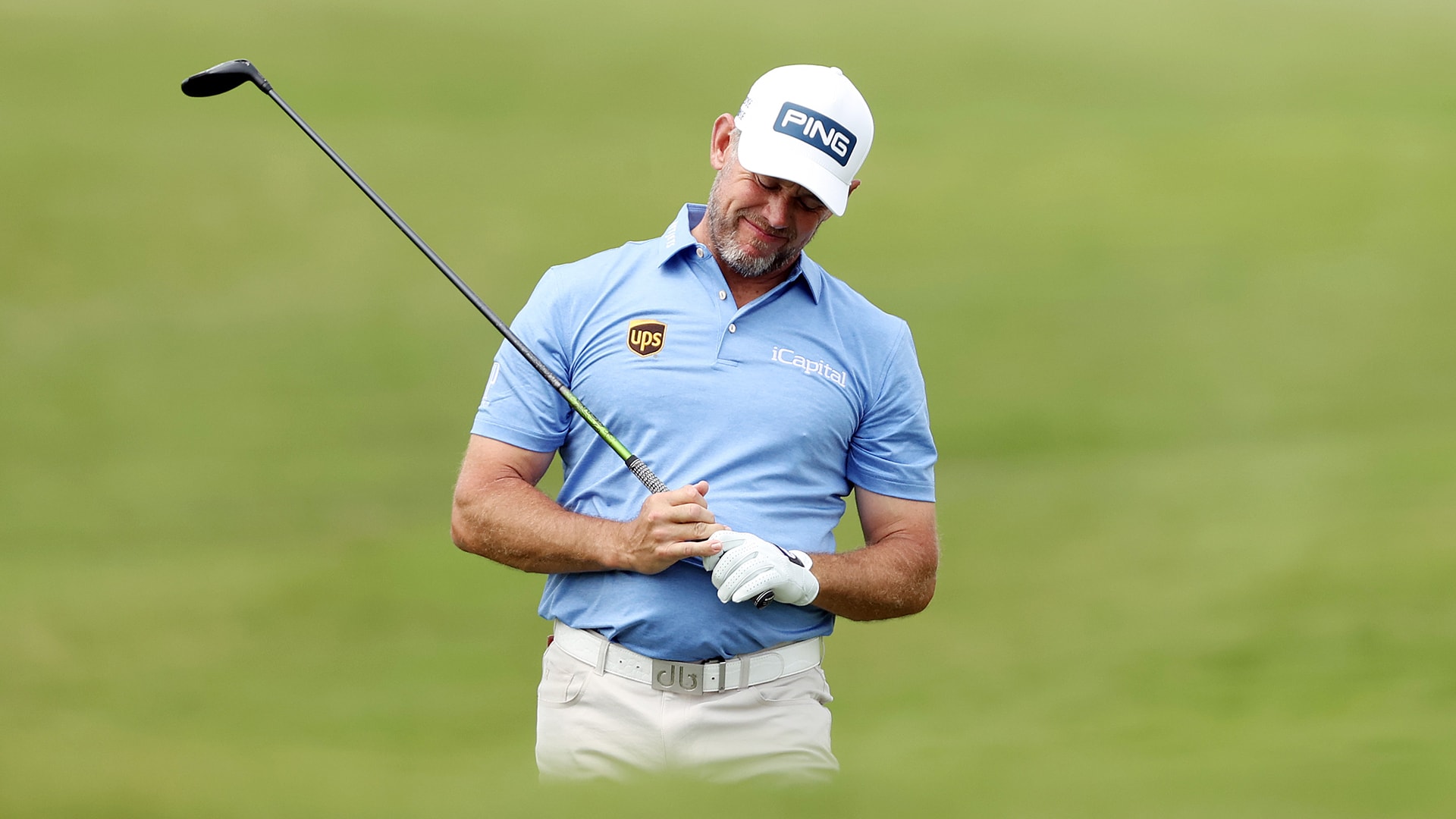 KIAWAH ISLAND, S.C. – Lee Westwood has withdrawn his name from consideration for this year’s Olympic Games.

Like world No. 1 Dustin Johnson and Adam Scott, who also withdrew from this year’s Summer Games in Tokyo, Westwood confirmed his decision Tuesday at the PGA Championship while citing a hectic schedule and the crush of high-profile events around the Olympics in August.

“I have a few family commitments, and I already proved a few weeks ago that playing seven in eight weeks is not good for me,” Westwood said. “There's already a lot of tournaments crammed in around there, Scottish Open, Open Championship. I need a couple of weeks off between there and the [WGC-FedEx St. Jude Invitational].

“Then there's only another week off and I could be playing three FedExCup events, a week off, then the Ryder Cup. I want to be in good shape for all of those.”

“I think going to Japan the week before [St. Jude Invitational], just with all that going on, is a bad idea, especially when I can't say whether I'm in it at the moment anyway,” he said.