From left to just right: Fading his driver, McIlroy back in contention at Wells Fargo 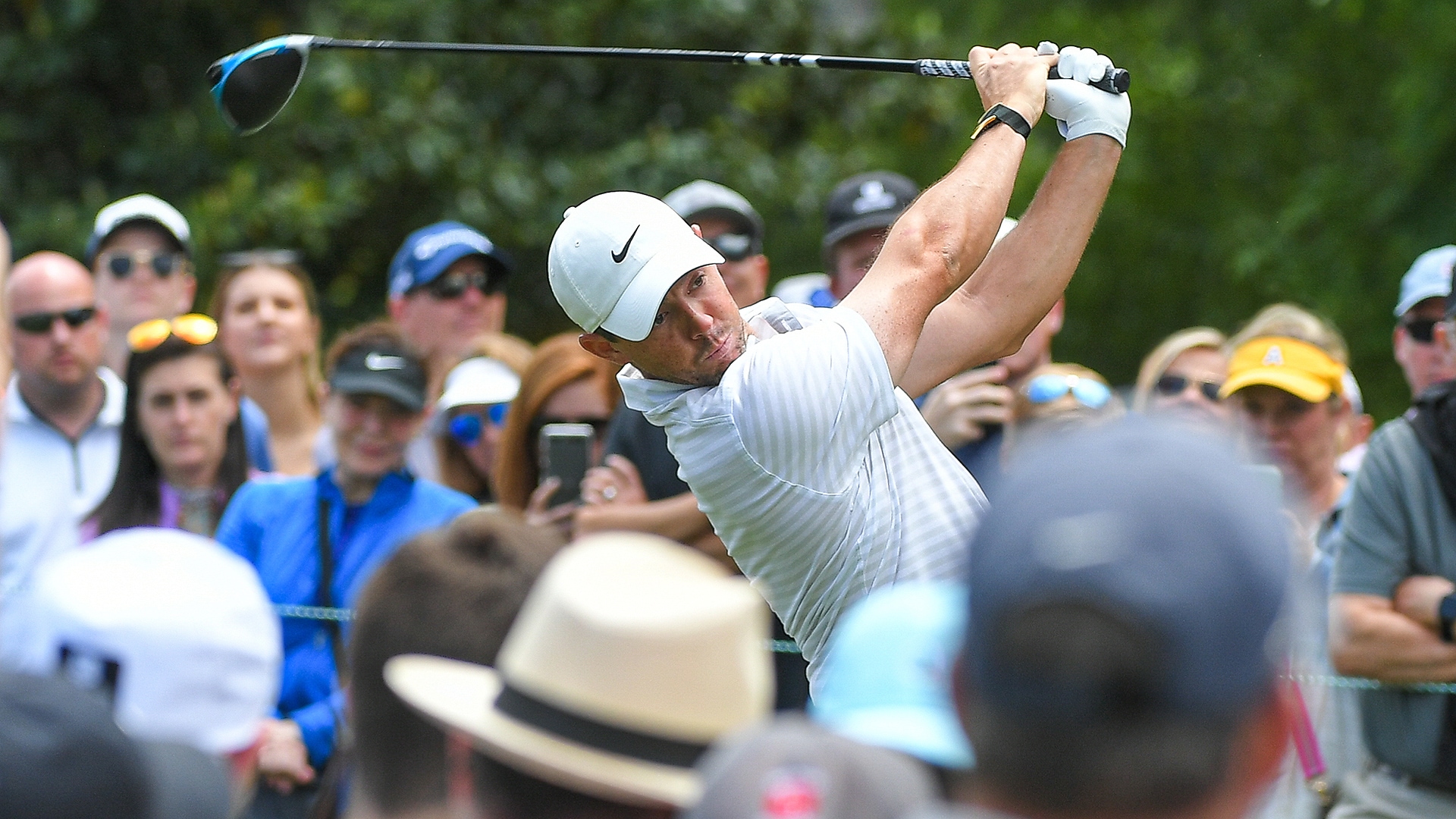 We’ve seen this ultimate makeover before. Dustin Johnson did it back in the day, after years of Butch Harmon’s cajoling, and won two majors, as well as a nice cushion atop the world ranking and untold millions.

For Rory McIlroy there was no Harmon in his ear pushing for change, it was simply a natural transformation and the tendencies of modern equipment. After spending the entirety of his career roping hooks off tees the metamorphosis has been gradual, yet this week that buttery soft fade is unmistakable.

He carved a fade into the third fairway Saturday at the Wells Fargo Championship. Birdie. He sent another just left of the eighth green. Birdie. And he capped his scoring on a breezy day with a towering tee shot that found the middle of the 15th fairway. Birdie.

“That's the most consistent shot that I hit with the driver,” explained McIlroy, who is tied for second place at 7 under following a third-round 68. “These modern drivers nowadays, it's harder to turn them over than it used to be, so I've had to adjust. I can't hit that big swinging draw that I used to hit. I mean, that was my bread and butter.”

It wasn’t all fades and good fortune at Quail Hollow Club. McIlroy bounced an otherwise perfect day off a cart path on his way to a double bogey at No. 12, but even that potentially disastrous miscue came with a curious warning.

Back in 2012, when McIlroy romped to victory at the PGA Championship at Kiawah Island, where he will return in two weeks for the year’s second major, he recklessly launched drives over the dunes late into his final round despite an overwhelming lead. The commonly held theme is that the Northern Irishman kept hitting driver because he could. Which brings us back to the 12th hole, where his tee shot sailed deep into the woods left of the fairway.

“This is sort of where I probably knew I should have hit 3-wood, but I wanted to hit driver to challenge myself, I wanted to hit the tougher shot just to see where I was with my swing and where my game was,” he said. “I didn't quite pull it off and it sort of bit me, but I was fully committed to what I was doing because that was my intention.”

That’s right, he hit driver not because he needed to or even because it was the right play. He hit driver to see if this version of his game is ready for the kind of pressure that normally only comes on a Sunday with a title on the line.

If he’s being honest – and Rory’s always honest – he didn’t expect to be in the hunt this week at Quail Hollow, despite a career resume on the layout. He hadn’t made a cut in two months and he’s not won a PGA Tour event since fall 2019. He also just made a fairly significant transition to a new swing coach, although he contends his work with Pete Cowen is a return to something more familiar.

But being back at Quail Hollow, where he owns the course record and has won twice (2010 and ’15), has stirred a familiar competitive spirit. There’s also the fans. So many fans.

A crowd estimated at 12,000-plus was predicted for this weekend’s rounds and the vast majority of those on property took the opportunity to follow McIlroy. The cheers were intoxicating.

“It was buzzy, that atmosphere,” McIlroy said. “It’s just so cool to play in an atmosphere like that again. I've missed it. I didn't think I would miss it as much as I did, but I really have.”

When asked the last time he started a Sunday with something on the line McIlroy took a moment. “Bay Hill?” he offered more than asked. He began the final round of the ’20 Arnold Palmer Invitational tied for second place and two shots back (just like this week). He struggled to a closing 76 and the next week play was halted by the COVID-19 pandemic. McIlroy, and pretty much everything else, hasn’t been the same.

“I sort of realized that it's hard for me to bring the best out in myself without that atmosphere that we had today,” he said. “I'm excited to be in the position I'm in.”

His change of fortune this week has been dramatic but in many ways it owes its origins to one longtime-coming notion – from soft fades come special things.