Lexi looks to shine as LPGA season begins next week 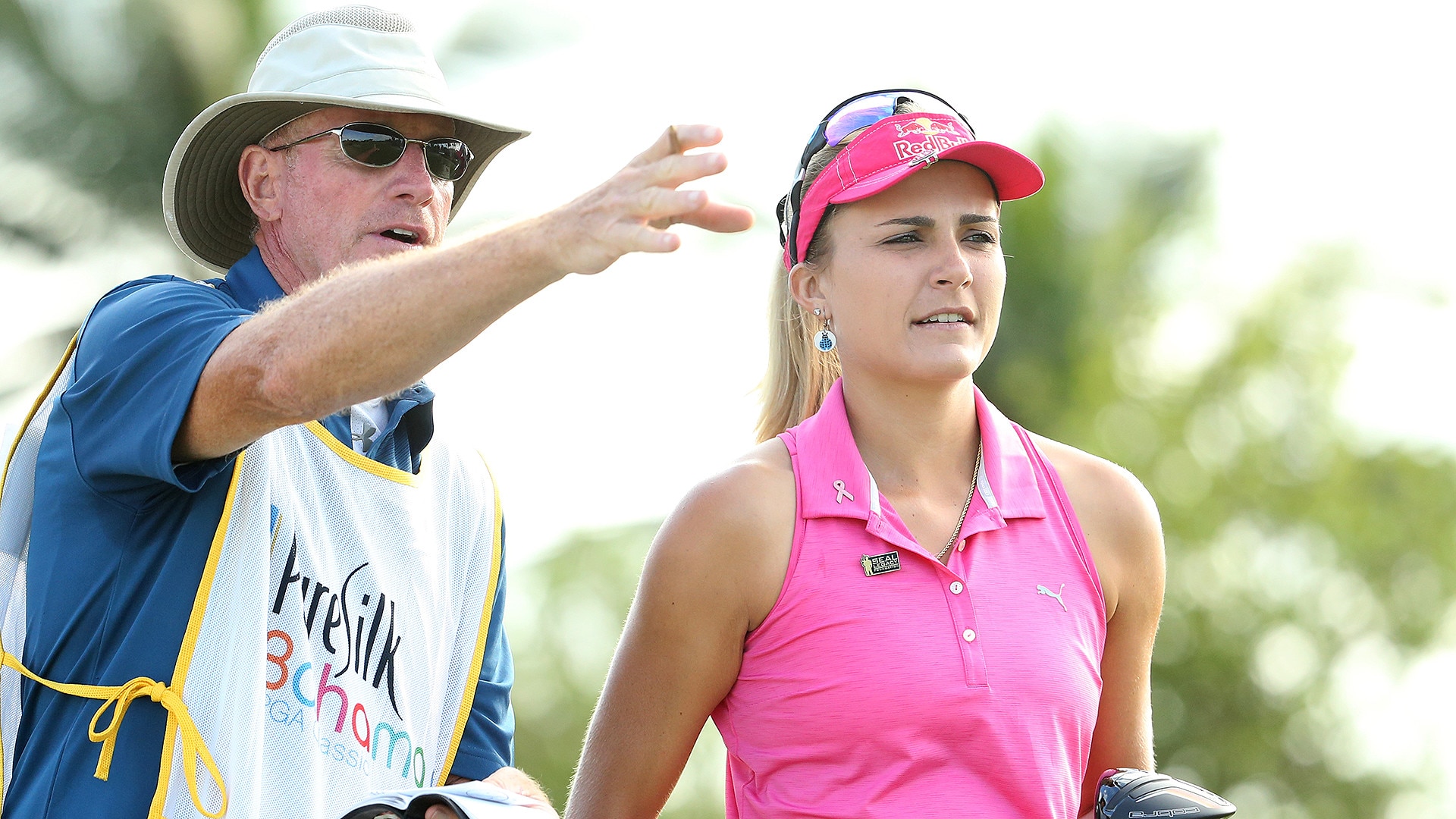 Lexi Thompson may be No. 4 in the Rolex Women’s World Rankings, but in so many ways she became the new face of the women’s game last year.

That makes her the headliner in a fairly star-studded season opener at the Pure Silk Bahamas Classic next week.

Three of the top four players in the Rolex Women’s World Rankings are scheduled to tee it up on Paradise Island, including world No. 1 Shanshan Feng and co-Rolex Player of the Year So Yeon Ryu.

From the heartache at year’s start with the controversial loss at the ANA Inspiration, through the angst in the middle of the year with her mother’s cancer diagnosis, to the stunning disappointment at year’s end, Thompson emerged as the story of the year because of all she achieved in spite of those ordeals.

Next week’s event will mark the first time Thompson tees it up in an LPGA tournament since her season ended in stunning fashion last November with a missed 2-foot putt that cost her a chance to win the CME Group Tour Championship and the Rolex Player of the Year Award, and become the world No. 1.

She still walked away with the CME Globe’s $1 million jackpot and the Vare Trophy for the season’s low scoring average.

She also walked away sounding determined to show she will bounce back from that last disappointment the same way she bounced back from her gut-wrenching loss at the year’s first major, the ANA, where a four-shot Sunday penalty cost her a chance to win her second major.

“Just going through what I have this whole year, and seeing how strong I am, and how I got through it all and still won two tournaments, got six seconds ... it didn’t stop me,” Thompson said leaving the CME Group Tour Championship. “This won’t either.”

With those two victories and six second-place finishes, three of those coming after playoff losses, Thompson was close to fashioning a spectacular year in 2017, to dominating the tour.

The new season opens with Thompson the center of attention again. Consistently one of the tour’s best ball strikers and longest hitters, she enjoyed her best year on tour last season by making dramatic improvements in her wedge play, short game and, most notably, her putting.

She doesn’t have a swing coach. She fashioned a better all-around game on her own, or under the watchful eye of her father, Scott. All the work she put in showed up in her winning the Vare Trophy.