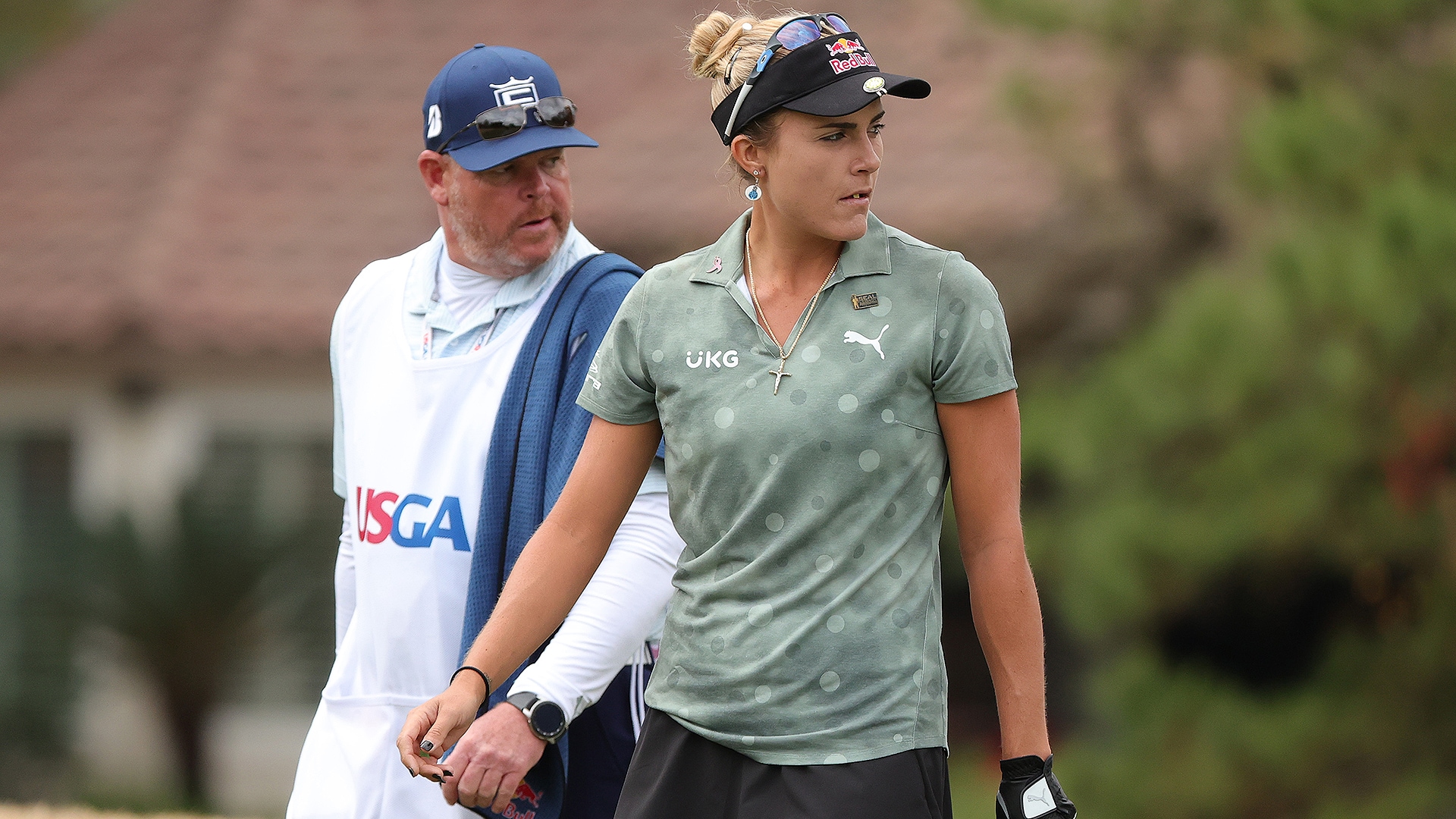 Lexi Thompson and Nelly Korda are among the top-ranked players who failed to advance to the weekend at the U.S. Women’s Open at Champions Golf Club.

Korda’s much anticipated return to competitive golf was cut short on Friday. The top-ranked American in the Rolex Rankings at No. 3 in the world returned to competitive golf at Champions Golf Club after a two-month hiatus following a back injury at the KPMG Women’s PGA Championship. Korda carded back-to-back rounds of 73 to miss the cut by one at 4 over par.

Thompson, who launched her career 14-years-ago at the U.S. Women’s Open as a record-setting 12-year-old, also failed to make the cut. With a new caddie, new putter and new stance ahead of the week Thompson struggled to rounds of 74-73.

It's her first missed cut in this major since 2011.

Other notables to miss the cut, which fell at 3 over par, include U.S. Women's Amateur champion Rose Zhang (4 over),  former world No. 1 Sung Hyun Park (6 over), Morgan Pressel (9 over) and last week's winner, Angela Stanford (12 over). 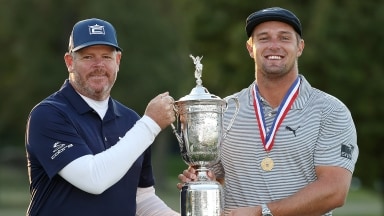 Bryson DeChambeau won one U.S. Open title this year but his caddie has a chance at two.