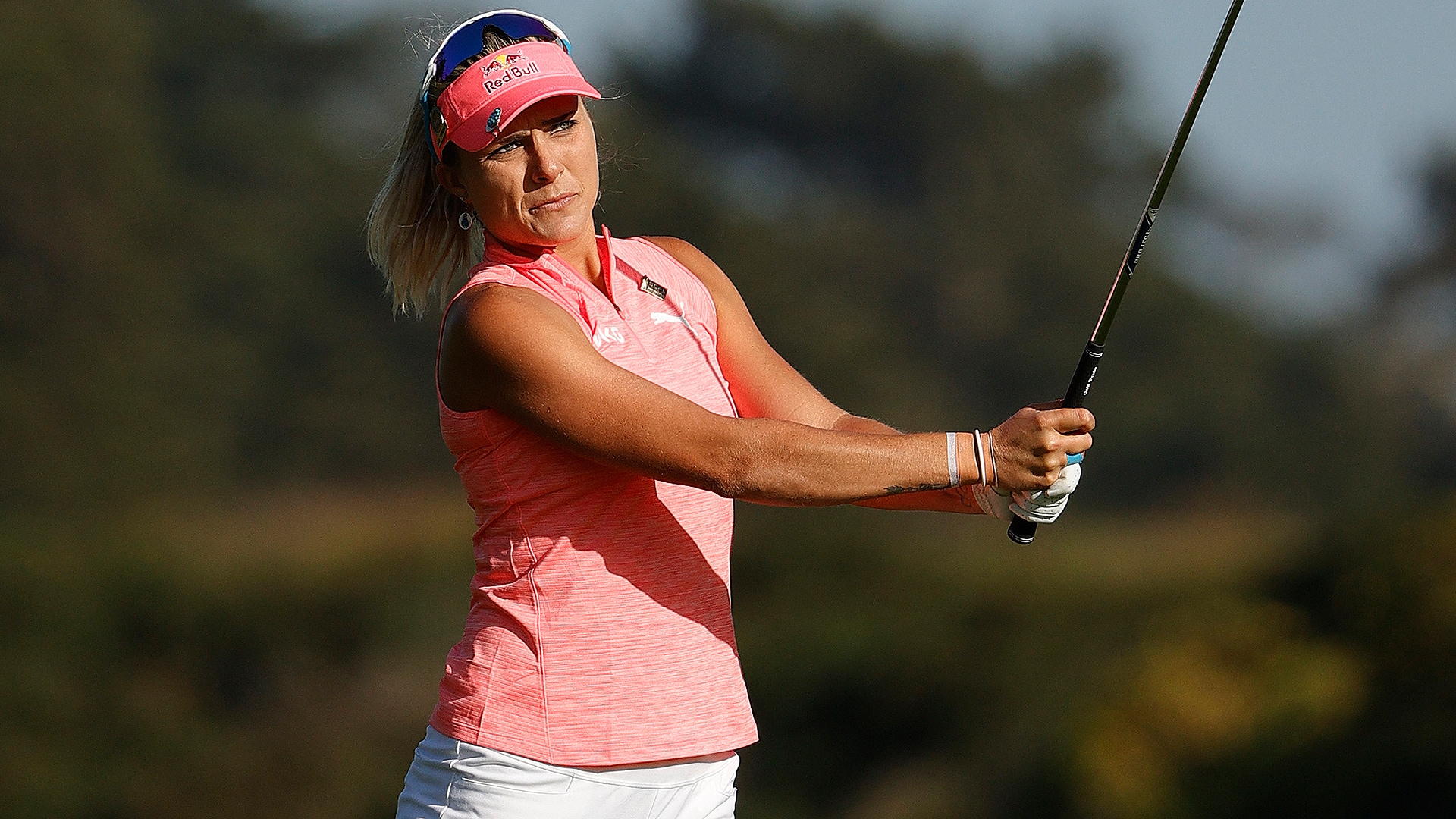 SAN FRANCISCO — Lexi Thompson shot a bogey-free 5-under 66 on Saturday to take the lead into the final round of the U.S. Women’s Open for the first time in her career with a one-shot edge over teenager Yuka Saso.

Thompson played a nearly flawless round in search of her first U.S. Women’s Open title in her 15th try after first competing as a 12-year-old amateur in 2007. She made three birdies on the front nine and two more on the back nine to overcome a four-shot deficit heading into the day and take the lead at 7 under.

She was the first player all week to make par or better on every hole in the round.

Saso made back-to-back bogeys on the back nine to fall out of the lead before recovering with a birdie at the par-5 17th to get back to 7 under. She missed a 12-foot par putt on 18 and ended the day a stroke back.

New Jersey high school amateur Megha Ganne shot a 72 and was tied for third at 3 under with 2019 champion Jeongueun Lee6 of South Korea.

China’s Shanshan Feng was fifth at 2 under, with Japan’s Nasa Hataoka and American Megan Khang the only other players under par at 1 under.

The 26-year-old Thompson hasn’t won an LPGA Tour tournament in nearly two years and won her only major was at the ANA Inspiration in 2014. She has four top 10 finishes at the U.S. Women’s Open, including a runner-up to Lee6 two years ago in Charleston.

Thompson has been lurking around the leaderboard all week, shooting 69 on Thursday and 71 in the second round before shooting the low round of her career at this tournament on Saturday.

She started to make a run with three birdies, including one on No. 9 after hitting her tee shot into the second cut of rough. She still managed to get on the green and made a 20-foot putt to get to 5 under.

Thompson added another long birdie putt on No. 14 and reached the green at the par-5 17th in two shots before two-putting for birdie and the lead. She saved par with a 3-foot putt at 18 after hitting her tee shot into the rough and her approach behind the green.

Saso, who has never finished better than sixth in an LPGA Tour event, will play in the final group on Sunday with a chance to join South Korea's Inbee Park as the only teens to win this tournament. Park did it at 19 years, 11 months, 17 days in 2008, which will be Saso’s exact age Sunday.

The 17-year-old Ganne was a crowd favorite at the course and kept her composure early with a couple of early par saves and birdies on the fifth and ninth holes to get within a shot of the lead at 5 under. Back-to-back bogeys to start the back nine knocked her down the leaderboard before she steadied herself with seven straight pars to end the day.

Lee6 got to 6 under with a birdie at No. 4 but fell off when she hit her tee shot into the deep rough at No. 5 and ended up with a double bogey.

This marked the first time the women came to the Lake Course overlooking the Pacific Ocean for a major. But this venue has a rich history for the men, hosting five U.S. Opens and three U.S. Amateurs among other events.

Only four men broke par at the five U.S. Opens here, including none the past two times with Lee Janzen winning at even par in 1998 and Webb Simpson at 1 over in 2012.

Only seven women were under par through 54 holes as the small greens and deep rough have made things difficult. 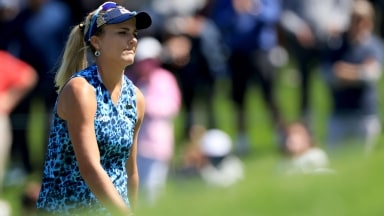 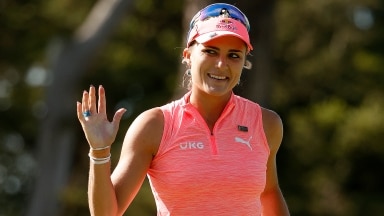 Can Lexi Thompson persevere on top at this week’s U.S. Women’s Open? A 5-under clean scorecard on Saturday says she can.